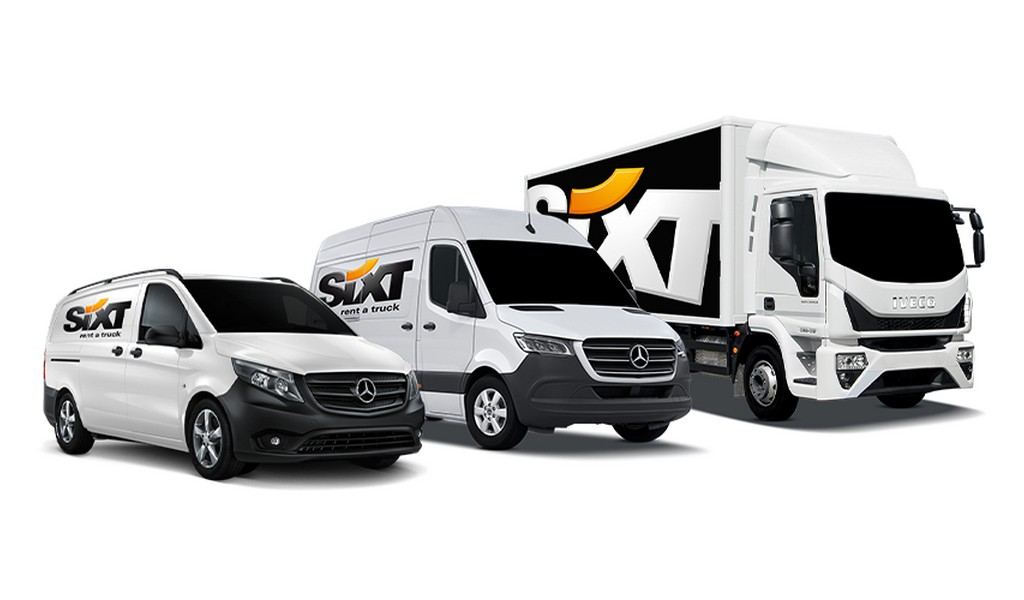 The Council of the European Union has agreed on a general approach for revised rules regarding the use of hired vehicles for goods transport. The new rules aim to provide more clarity and to make it easier to hire  HGV abroad in the event of a breakdown or another problem.

In a statement, the Council of the European Union said the revised rules provide more flexibility for companies looking to hire vehicles, allowing transport operators to carry out their activities more efficiently. In addition, the Council states that hired vehicles tend to be newer, safer and less polluting.

Commenting on the news yesterday, Pedro Nuno Santos, Portuguese Minister for Infrastructure and Housing, President of the Council, said:

These revised rules will make it easier for transport operators to rent a lorry if their own vehicle breaks down or if they need an extra vehicle to meet temporary demand. A harmonised framework will make life easier for hauliers, rental companies and national authorities alike.

Under the new rules, EU member states will not be allowed to restrict the use on their territory of a vehicle hired by a company established in another member state – provided that the relevant registration and other rules in that member state are complied with.

As the level of road transport tax varies considerably within the EU, member states will nonetheless still be able to restrict, within certain limits, the use of vehicles hired in another member state by their own companies.

Documents in electronic format are to be recognised as proof of compliance with the directive.

To improve enforcement and control illegal cabotage, competent authorities will have to record the registration numbers of vehicles hired from another member state in their national electronic registers.

EU countries will have to incorporate the new provisions into their legislation by 21 August 2023.

This corresponds to a three-year period from the entry into force of the first Mobility Package’s revised rules on access to the market and access to the profession. This means the timelines for putting in place the additional control measures required by both these laws are aligned.