A Conservative councillor has made the bizarre claim that allowing HGVs to deliver to a Waitrose supermarket over a longer daily timeframe would violate the human rights of the residents living near the store. 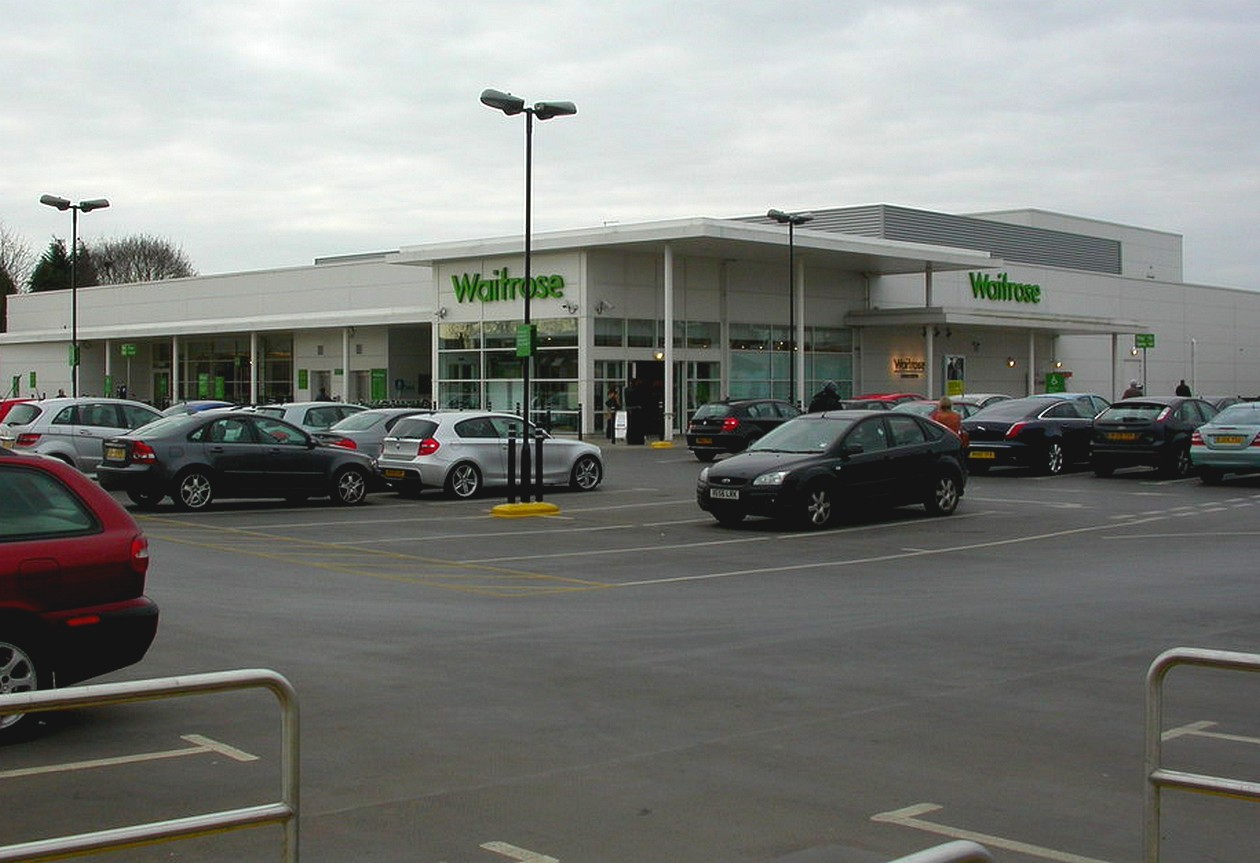 Cllr Mary Noone, a District and Town Councillor for Myton & Heathcote Ward in Warwick, made the comments when offering her opinion on the decision to block Waitrose’s Kenilworth from receiving deliveries over a longer operating window.

According to the Coventry Telegraph, who quoted Mary Noone, Waitrose applied to the local council for an extension to the timeframe during which HGVs can deliver items to the store. The supermarket also made an application for the amendment of the hours when their delivery vans can load.

If the application had been successful, the Waitrose supermarket would have been able to take deliveries from lorries between 7am and 11pm daily, with vans allowed to load from 6am.

Waitrose Kenilworth said the wider operating window is required due to the rise in demand for home delivery services.

“It [the need for a wider delivery window] continues to be driven by an accelerated demand for home deliveries and other online services such as click and collect. We expect demand to increase and our intention is to enhance our online services offer allowing more customers to benefit from a full home delivery service while increasing stock flow to meet demand.”

Despite Waitrose’s keenness to expand its home delivery offering to meet demand from local consumers, councillors decided to shoot down the supermarket’s plan due to concerns over noise.

One councillor who spoke out against the proposal was Graham Hyde of Kenilworth Town Council. The Liberal Democrat told the Coventry Telegraph:

“Residents have been tolerant and patient in supporting the needs of the supermarket during the pandemic but their reward for this tolerance should not be to take it for granted that this arrangement should carry on forever. It is not only the noise of HGVs that can cause problems for neighbours, the noise of trollies and loading crates all add up to annoying people’s lives.”

It was the comments from Conservative councillor Mary Noone that nonetheless stood out. She even went as far as to make the far-fetched claim that the extended delivery window would be a violation of the human rights act.

“I don’t think this proposal is in accordance with the Human Rights Act – I don’t think it allows people the peaceful enjoyment of their property at all. Also, I think it would lay the council open to some kind of legal action. I think we should reject this completely, the residents of Kenilworth have put up with enough.”

According to the Coventry Telegraph, a compromise could nonetheless be a possibility. The local newspaper states the matter over the deliveries will be deferred to allow further talks with Waitrose to take place.