A new poll reveals that over two-thirds of Coventry’s residents back the striking bin lorry drivers’ pay demands, states the Unite Union. The poll comes as striking bin workers from Coventry and their supporters will stage a march and rally in Coventry on Tuesday (3 May) beginning at 11.00 am. 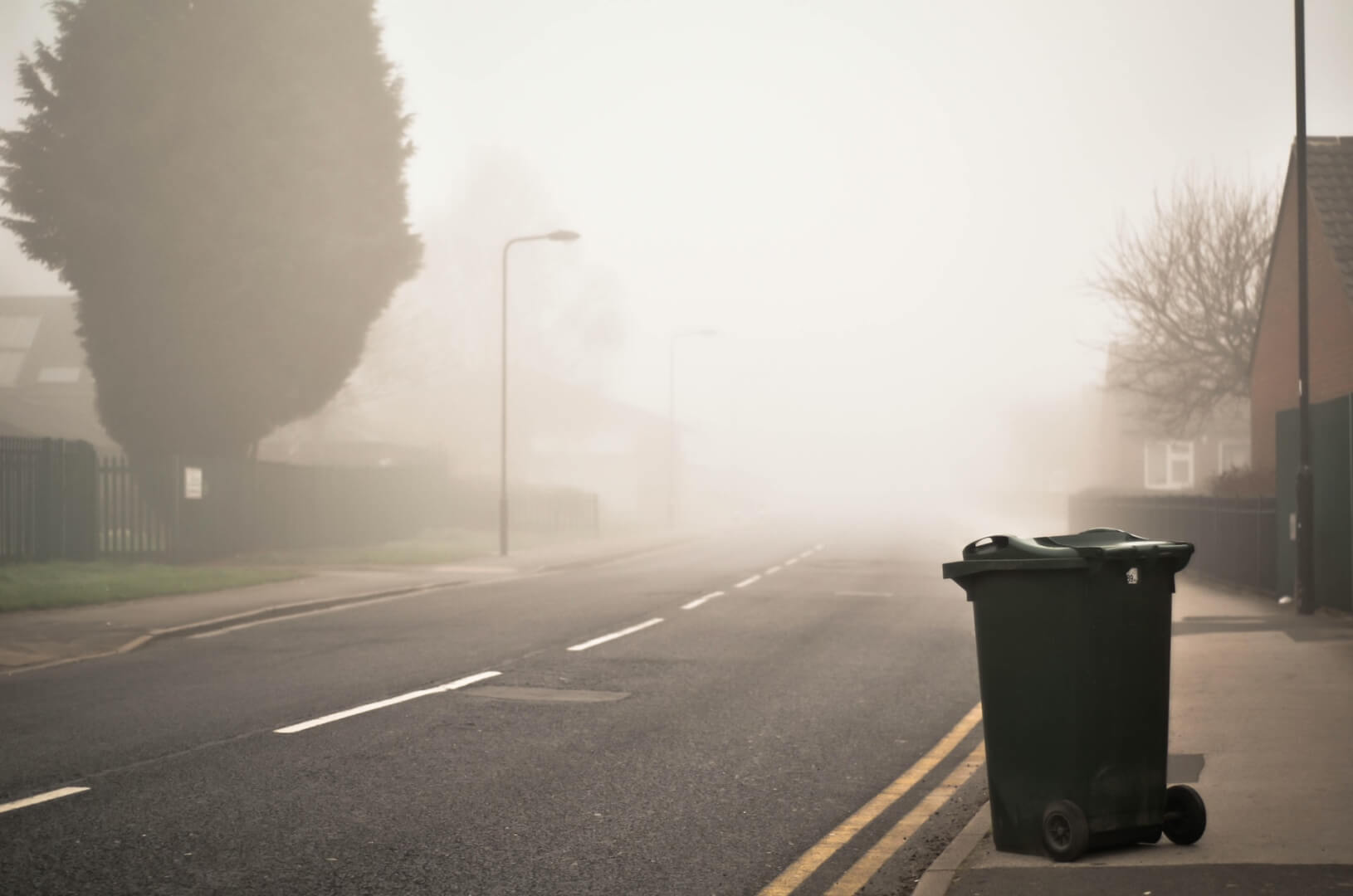 Photo by Shane Rounce on Unsplash

The findings come in a survey conducted for Unite the union by pollsters Survation released on Monday May 2nd. The result shows that nine in ten of Coventry’s residents say that solving the strike by HGV drivers which is disrupting rubbish collection across the city should be a priority for the council.

And a clear majority (77%) of Coventry residents want the council to reach a pay settlement to end the dispute.

67 per cent say that the drivers’ call to be paid the market rate for their jobs, similar to that paid to the drivers in nearby Birmingham, is a reasonable one. Just 23 per cent of residents say such a rate would be unreasonable.

“It’s quite clear that the people of Coventry are well and truly fed up with the council’s conduct during this dispute. Overwhelmingly, they say that the council should settle this dispute as a priority, and they back the drivers’ reasonable demand to be paid the rate for the job,” said Unite general secretary Sharon Graham commenting.

The 70 HGV drivers have been on an all-out strike since 31 January over low pay. The workers’ basic rate of pay begins at just £22,183 per annum, below the pay rates of neighbouring councils.

The dispute has already cost Coventry council millions, with costs rising daily as it pays an alternative service to break the strike.  It would cost just £300,000 to resolve the dispute.