CPC refresher exams are unnecessary and make it more difficult to employ drivers, which is a significant problem nowadays, says Tivadar Árvay, Communication Manager at the Association of Hungarian Road Carriers. The Hungarian organisation is pushing for better content and the scrapping of refresher exams for drivers every five years. 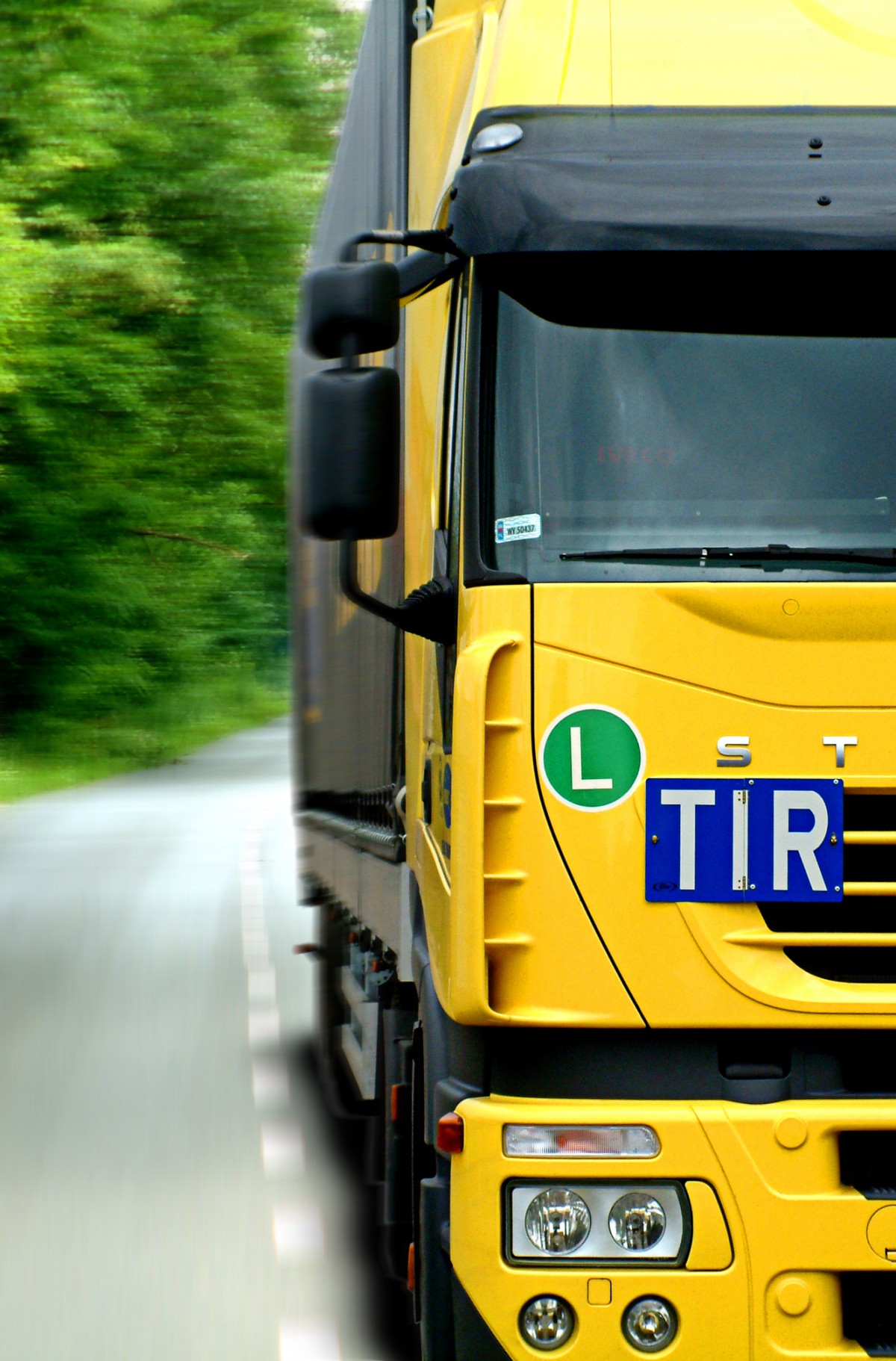 CPC training and exams have been widely criticised of late – not just in the UK but also in Europe. The Danish transportation organisation (ITD) has recently urged the Government to discard CPC training requirements for experienced drivers.

The move comes as part of ITD’s action plan to lessen the driver shortage by employing more seniors as HGV drivers. The organisation argues that CPC refresher training should be scrapped for drivers with many years of experience, as the course has proven to be an irritating barrier for many. Due to the content of the course not being refreshed, ITD also believes it is often a waste of time.

The Association of Hungarian Road Carriers (Magyar Közúti Fuvarozók Egyesülete – MKFE) has now told Trans.INFO that it shares the ITD’s views. Indeed, MKFE argues the situation is somewhat worse in Hungary, as attending a course is not enough there – drivers also need to prove their skills by passing an exam at the end of the training every 5 years.

Commenting on the ITD’s proposals, Tivadar Árvay said that MKFE, together with all national carriers’ interest groups – have been pushing for the abolition of the CPC exam requirement for years.

“In our view, refresher training may be needed if they are to provide truly up-to-date, fresh knowledge that can be used in everyday practice. During 5 years, the legal, economic, technical environment can change so much that such an update course could make sense,” Árvay explained.

Árvay added that the lack of exam itself (the test is not required by the EU, it’s up to member states whether to have it or not) also provides a competitive advantage for German, Polish or Austrian carriers.

“Hungary’s insistence on the obligation to test is also a serious competitive disadvantage, as the already ageing (and struggling with severe labour shortages) profession loses its well-trained, highly experienced senior drivers because they are not happy to undergo the stress of the test.”

In addition, from January 2020, the Ministry of Innovation and Technology introduced a new computer-based examination system instead of the traditional paper-based test. This has further deterred some of the drivers who are less experienced in using computers, but at the same time, are the most experienced, most reliable workforce.

“These drivers could have passed  the skills of the profession onto the younger generation that someone could not learn in the classroom,” says Árvay.

Árvay agrees with ITD’s remarks on the current CPC course too, saying it is definitely outdated. He believes it doesn’t involve enough knowledge about the active driving assistance systems available in modern vehicles today, nor the driving techniques to be learned for them.

“Drivers who have been behind the wheel for 30-40 years do not need to reinforce outdated knowledge, but up-to-date information could guarantee that the driver really wants to learn and know them. If the curriculum is useful, you don’t even have to take the exam, as it will be in the driver’s (and their employer’s) best interest to attend the training and embrace the knowledge.”