The European Commission has put forward a draft EU proposal for Ukraine to be invited to join the Common Transit Conventions (CTC). By joining the international framework for the customs transit of goods, Ukraine would be able to benefit from simplified customs procedures for transports bound for the EU and its partner countries. 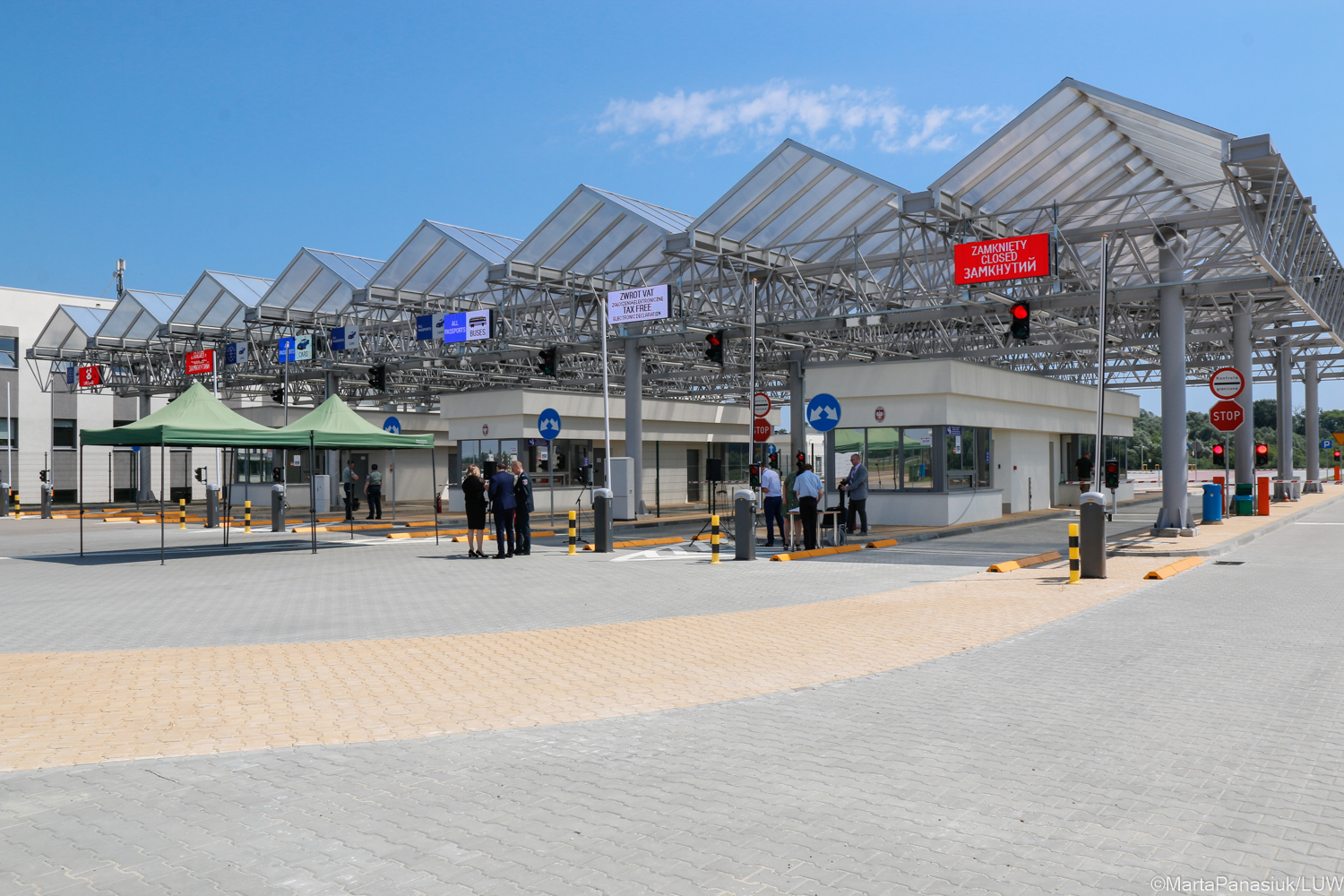 As the European Commission explains, the Conventions mean that goods can move much more easily between the EU and the seven so called Common Transit Countries (Norway, Iceland, Switzerland, North Macedonia, Serbia, Turkey and the UK).

The simplified rules, such as mutually recognised financial guarantees for customs transit and less controls, help to cut down on costs for EU and partner country businesses. This in turn both facilitates and boosts trade.

In the draft EU position paper adopted on Friday, the Commission has taken the view that Ukraine fulfils all relevant criteria for admittance to the Conventions, including legal, structural and IT requirements. Furthermore, it adds that accession to these Conventions is foreseen in the EU-Ukraine Association Agreement and in the EU’s pre-accession strategy for Ukraine.

Once the proposal is endorsed by the Council, the Commission says the EU’s position will be put forward to the highest body of the Conventions, the EU-CTC Joint Committees, made up of the EU and other CTC signatories.

It is estimated that Ukraine could receive a formal invitation to join the CTC as early as this October.