As reported by the Road Haulage Association, HMRC has warned that the Customs Declaration Service (CDS) is to undergo essential maintenance this weekend. 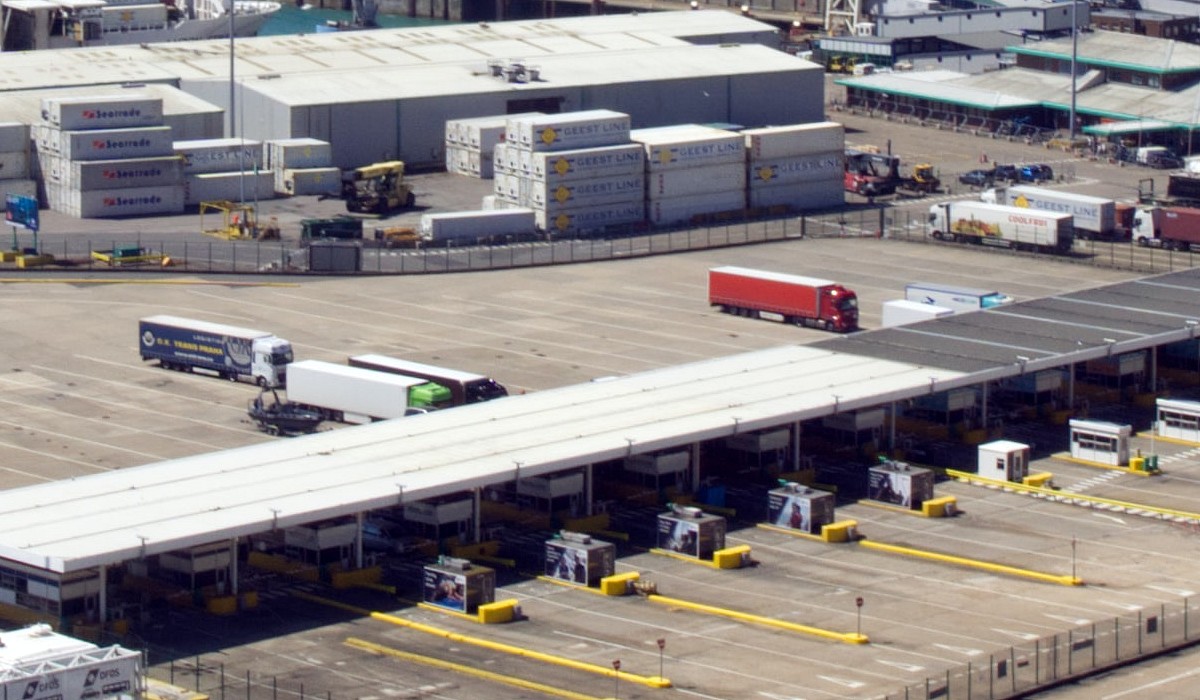 Photo by Darko M. on Unsplash

The Road Haulage Association explains that this downtime will affect the Goods Vehicle Movement Service (GVMS), which was only implemented at the start of the year as part of Great Britain’s introduction of post-Brexit checks on EU goods.

So far the new system has not created any consistent and severe lorry queuing. However, queues of several miles did occur at the entrance to Dover Port on a couple of occasions last week. Moreover, at the time of writing, data from Supply Chain visibility firm Sixfold shows that a queue of 12km is currently detected on A20 leading to the Port of Dover. 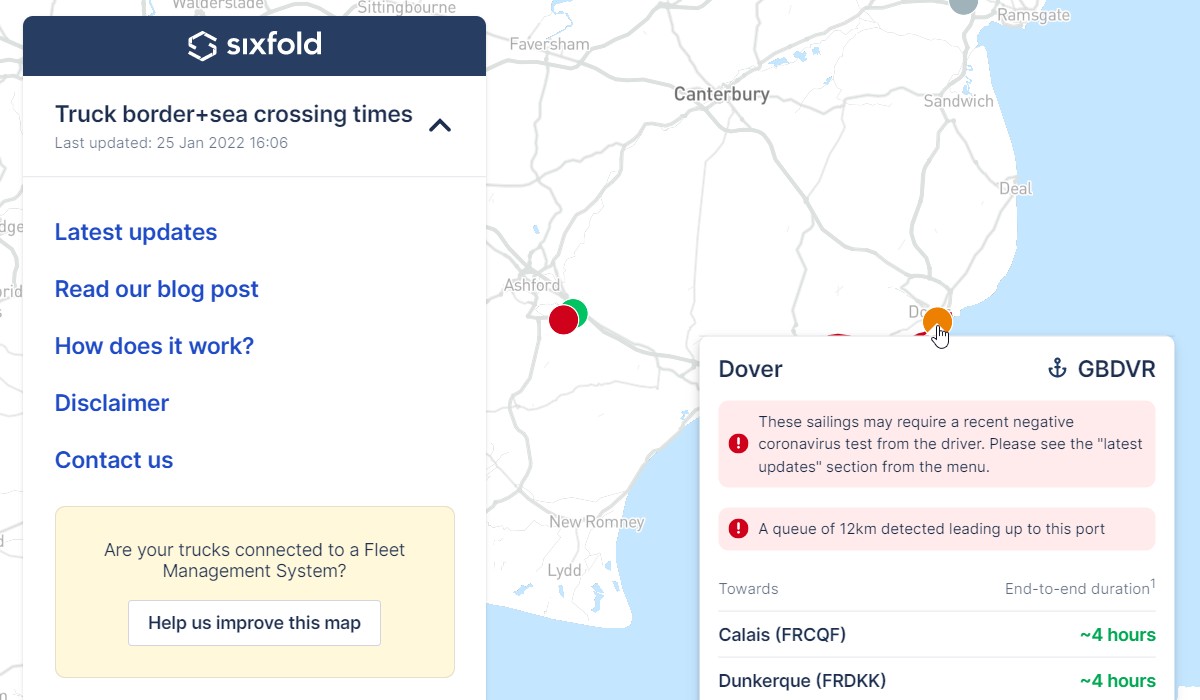 Kent Highways have closed Roundhill Tunnel A20, to prevent freight queuing in it due to TAP.
Diversion to Dover port. Exit M20 at J13 onto A259 to A260 roundabout, first exit, A260 to Spitfire Way roundabout third exit on to A20 eastbound. @RHAHeather @RHANews @RHARodMcKenzie https://t.co/hOeB6JGiVR

The downtime, which HMRC says is for maintenance and is part of its continuing IT improvements, will be for 7.5 hours this Saturday evening from 09.30pm until 05.50am on Sunday.

The RHA writes that HMRC has instructed hauliers that they need to complete all GVMS related actions before 9.30pm. This because it shall not be possible to create Goods Movement References (GMRs) or make amendments or updates to GMRs which include any CDS declarations during the downtime.

HMRC says it has contacted international road transport firms about the required steps and has also apologized for any inconvenience the downtime may cause.

As the RHA have stated, those who need to contact the CDS Technical Support Team can use the following email address: cds.operations@hmrc.gov.uk.

Photo by Darko M. on Unsplash