Cyclist calls police after recklessly overtaking HGV, ends up being criticised by officers 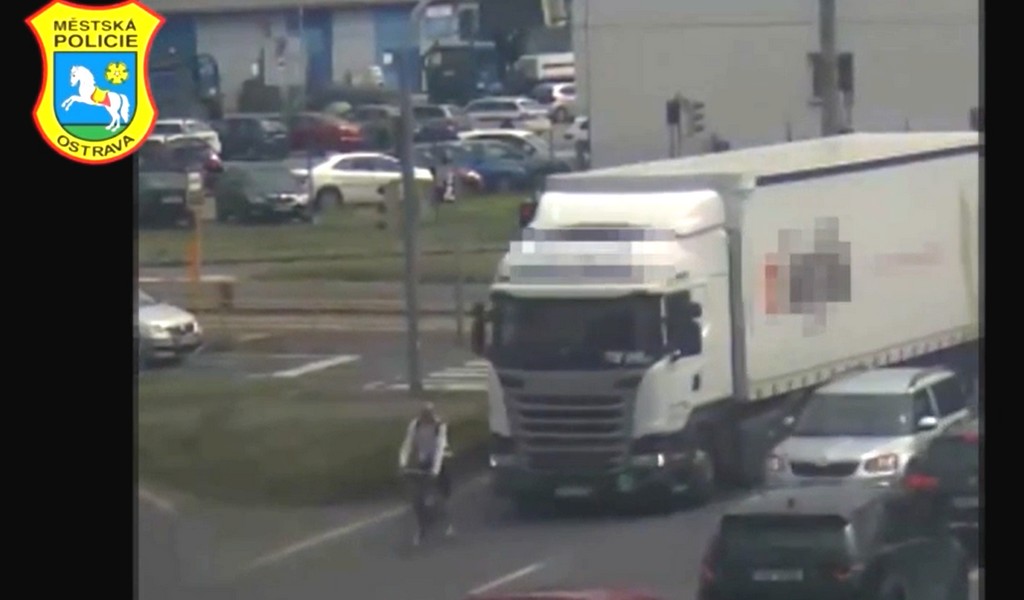 A cyclist didn’t get the conclusion he envisaged last week when calling the police following an altercation with a trucker he had just recklessly overtaken and brake-tested. In their official police report, officers from the Czech city of Ostrava criticised the cyclist and said they would investigate the incident further.

The whole incident, which occurred last Friday, was recorded on CCTV and the footage has been made public by Ostrava police department. The video can be seen on Facebook here. 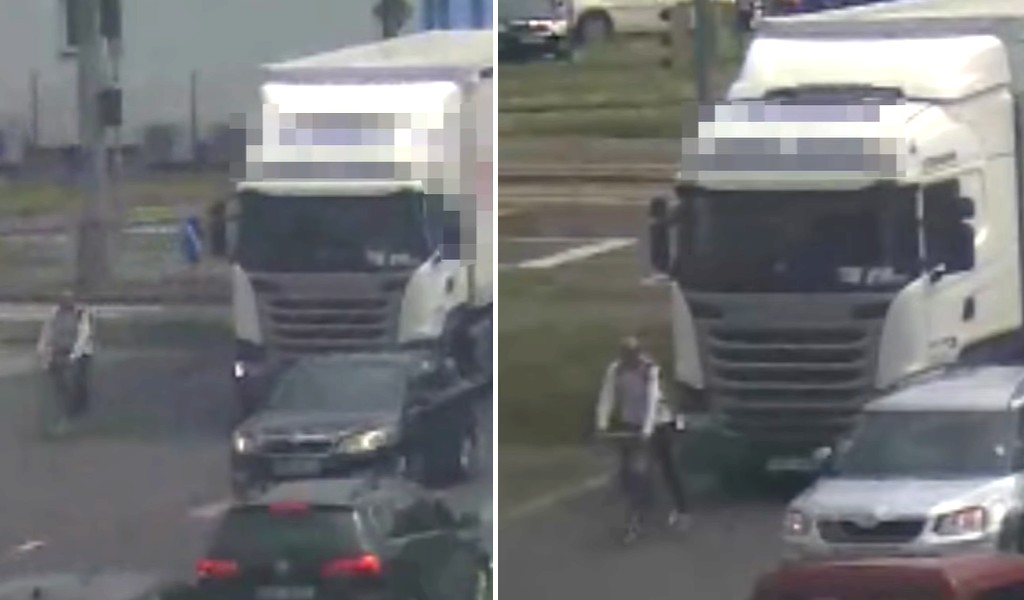 In the clip, a 55-year-old man on a bike is seen dangerously nipping past a truck at a busy city junction. Next, the cyclist slows down just centimetres in front of the HGV. The driver of the truck, furious over the cyclist’s dangerous actions, then gets out of his vehicle and an altercation between the two men ensues.

During the altercation, the cyclist called the police after claiming he was threatened, and continued to block the truck driver from continuing his journey.

However, we now know that officers didn’t give the cyclist the answer he was hoping for. According to Ostrava Police’s official statement, the cyclist “apparently did not realize during his actions that braking in front of a a multi-ton colossus is relatively harder than braking a bicycle.”

The police say the whole matter will now be “notified to the competent administrative body for further investigation.”