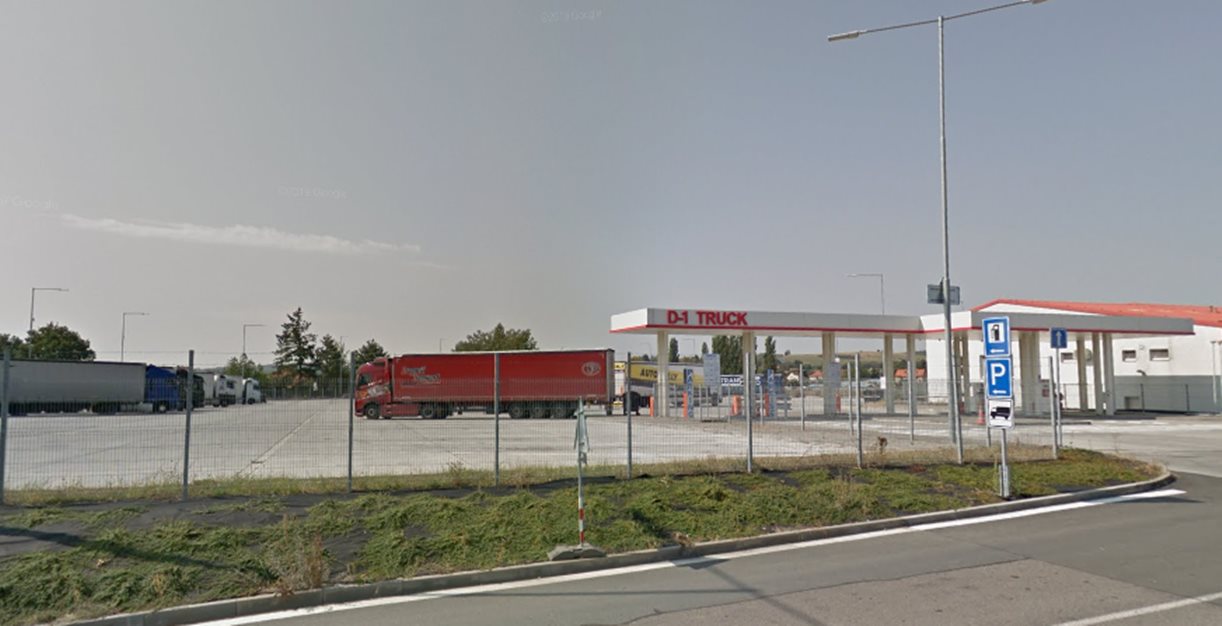 In the coming years, the Czech Republic is to invest 400 million krona (approximately €16.3 million)  in the construction or expansion of HGV parking areas. As a result, 1,500 lorry park places are to be created. However, when it comes to the realisation of the plan, local and regional councils are accused of hindering the projects.

The new Czech government is aware of the problem and has committed itself to a “significant increase in capacity” in its program statement.

“However, the speed of preparation is limited by the high resistance in the area in general,” said Ministry of Transport spokesman František Jemelka to the press.

This is also confirmed by the hauliers.

“The biggest problems in approval are caused by councils that associate these facilities with litter. Therefore, the authorities do not want to have lorry parks – not even at a greater distance from the new motorway sections. They have the power to block the approval of the entire motorway section due to the planned HGV rest,” said Martin Felix, spokesman for the Česmad Bohemia truck driver association.

While the number of lorries on the main national routes has increased every year for the last thirty years, state investments in rest areas have only “started growing” in recent years, added Felix.

Because of the lack of parking spaces, drivers try to park not only in motorway rest areas but also in industrial and logistics zones, or around large factories.

“Drivers are looking for parking spaces in residential areas, too – in villages or along lower-class roads. They sometimes have to park in unsuitable places, on entrances or exits of the rest areas. Improperly parked trucks can also be a risk for individual motorists, a burden on the community or traffic on smaller roads,” Felix told e15.cz.