An established Danish haulage company with a German subsidiary has been accused of conducting 1,200 illegal cabotage trips between August and October 2019. 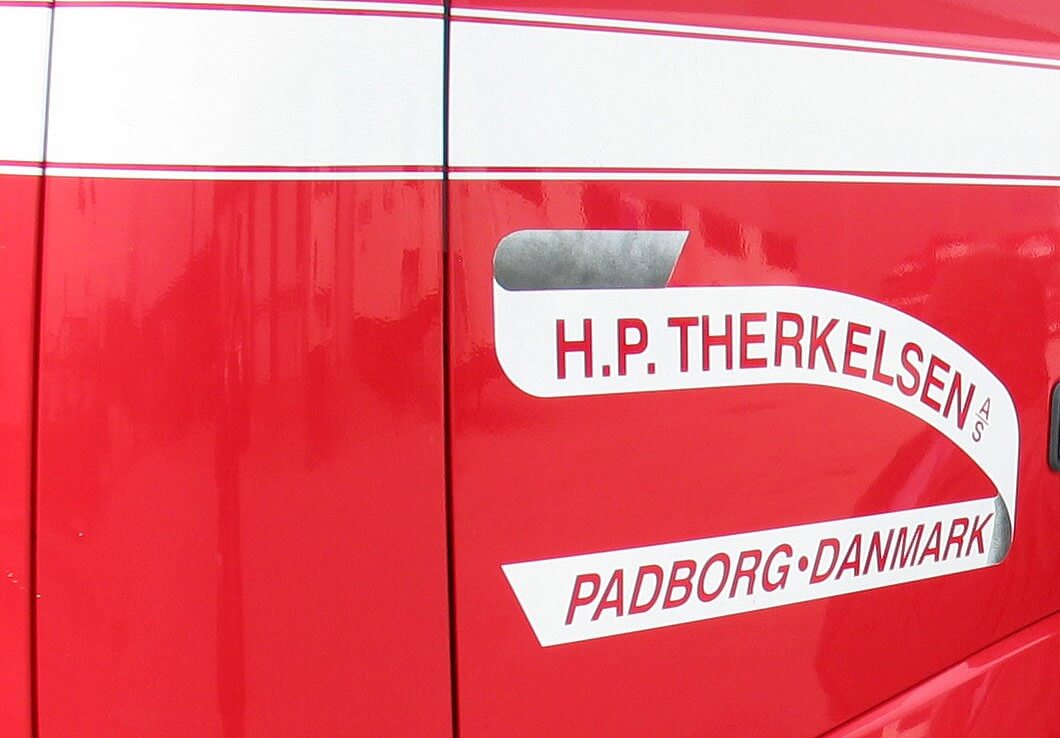 The charges concern Padborg-based HP Therkelsen and are linked to the circumstances that unravelled in autumn 2019, when two of the company’s German drivers and one German manager were handed suspended prison sentences for forging documents and consignment notes. In addition, the company was fined DKK 2 million (roughly €268,000).

As reported by Danish road transportation website lastbilmagasinet.dk, HP Therkelsen is now due to appear in court to defend itself against the accusation it conducted 1,200 illegal cabotage operations in a two-and-a-half-month period beginning in August 2019.

According to mobilitywatch.dk, HP Therkelsen’s latest account statement for 2020/2021, which was published in November, contained the following comment on the aforementioned accusations:

“There have been complaints about the Danish authorities’ interpretation of the cabotage rules and a response from the EU Commission is awaited in regards to this. The companies have objected to a judicial review of the case until the EU Commission has answered, so it is currently uncertain when the case shall be in court.”

In an updated version of its article, lastbilmagasinet.dk said it had received a statement from HP Therkelsen that stressed the company had not been charged with forgery in the indictment against them. The company added that the three aforementioned employees were all dismissed.

Comments made in January 2020 suggest that the illegal cabotage trips may be a consequence of HP Therkelsen seeking to fuel up in Germany to avoid the higher cost of doing so in Denmark.

Peter Therkelsen, the company’s CEO, told TV SYD that he was keen to switch to biogas but that the cost was prohibitive in Denmark:

“Gas trucks are more expensive in terms of purchasing, service and maintenance, and the tax on gas in Denmark means that when we start buying gas trucks, we must buy our fuel in Germany. „

Back in 2018, the haulage firm also spoke of how it had started to hire drivers from the Philippines due to a lack of interest among Danish truckers.

“We have eight Filipino drivers, because we cannot find qualified labour in Denmark or the rest of Europe. So if we do not hire Filipinos, we would have to reduce our fleet,” HP Therkelsen director Mogens Therkelsen told TV SYD.