Denmark's Transport and Logistics Association (ITD) has vented its anger over the continuation of the situation whereby foreign transport companies are repeatedly dodging parking payments. 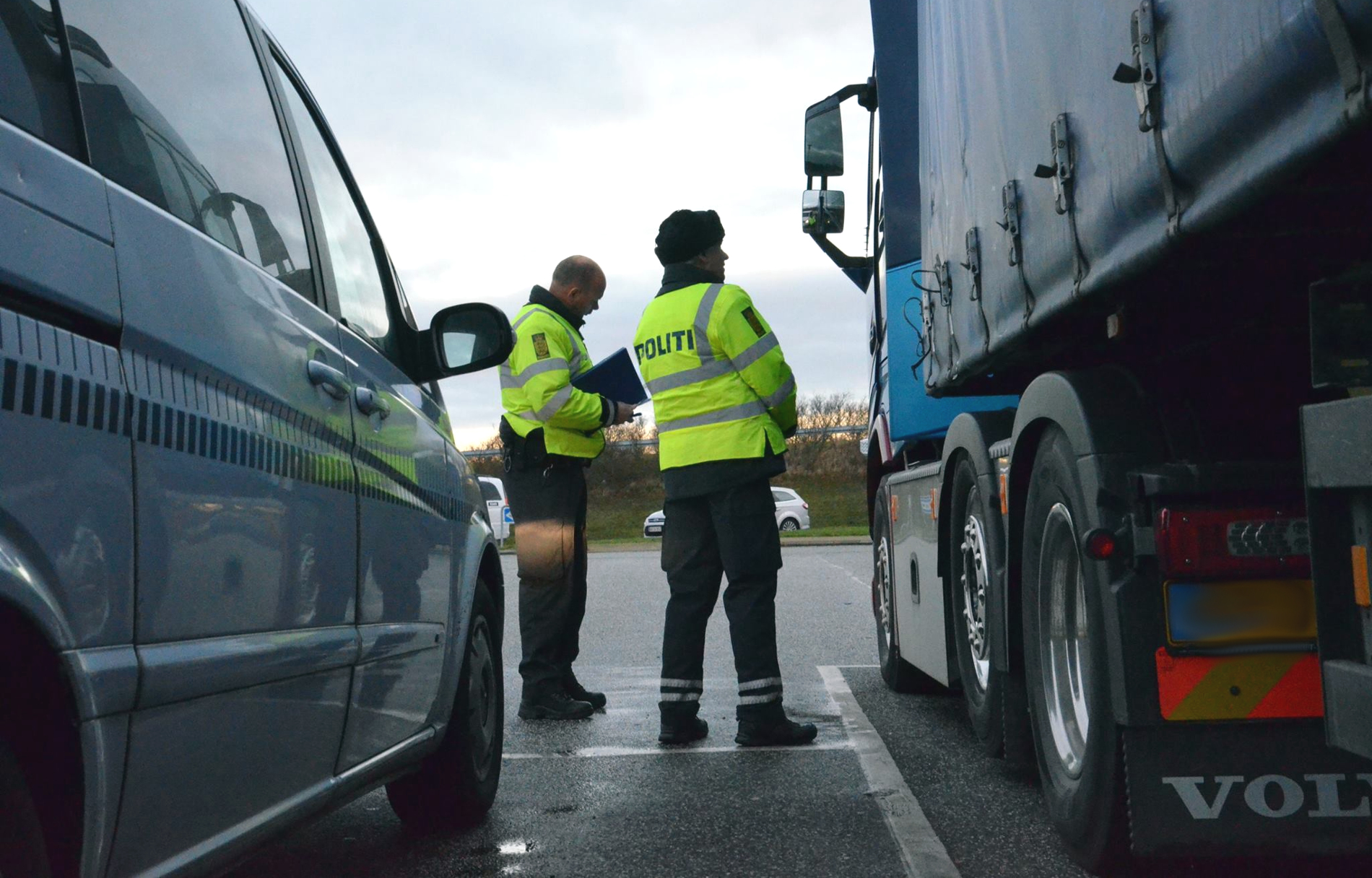 As Danish road transport website Transport Magasinet reports, since the turn of the year, the Danish Transport Authority has sent more than 5,000 unpaid parking fees to the owners of foreign vehicles. In only 5% of cases have the fines been paid.

Erik Østergaard, CEO of the ITD, says the “the numbers speak for themselves” and that the Minister of Transport “must step in and get it sorted out”.

“I have always said that the only language that foreign drivers understand is wheel clamping. Now the minister must take it seriously.”

Østergaard’s uncompromising comments come almost a year after he penned an open letter calling for wheel clamps to be used to deal with the same issue.

In the letter, Erik Østergaard said that Danish hauliers who pay up are being disadvantaged by the foreign companies who try to get away with non-payment. Østergaard even went as far as to say “foreign trucks are above the rules in Denmark” and that the situation was “untenable”.

Since then, the Danish Parliament has voted through a controversial bill that allows hauliers to pay 50% less on parking fines if they are paid quickly.

The bill was seen as an attempt from the authorities to get more foreign hauliers to pay rest area parking fees. As the discount applies to everyone, Danish drivers and hauliers can look forward to cheaper parking violations if they pay quickly too.

However, as the aforementioned figure shows, the discounts don’t seem to have worked whatsoever.