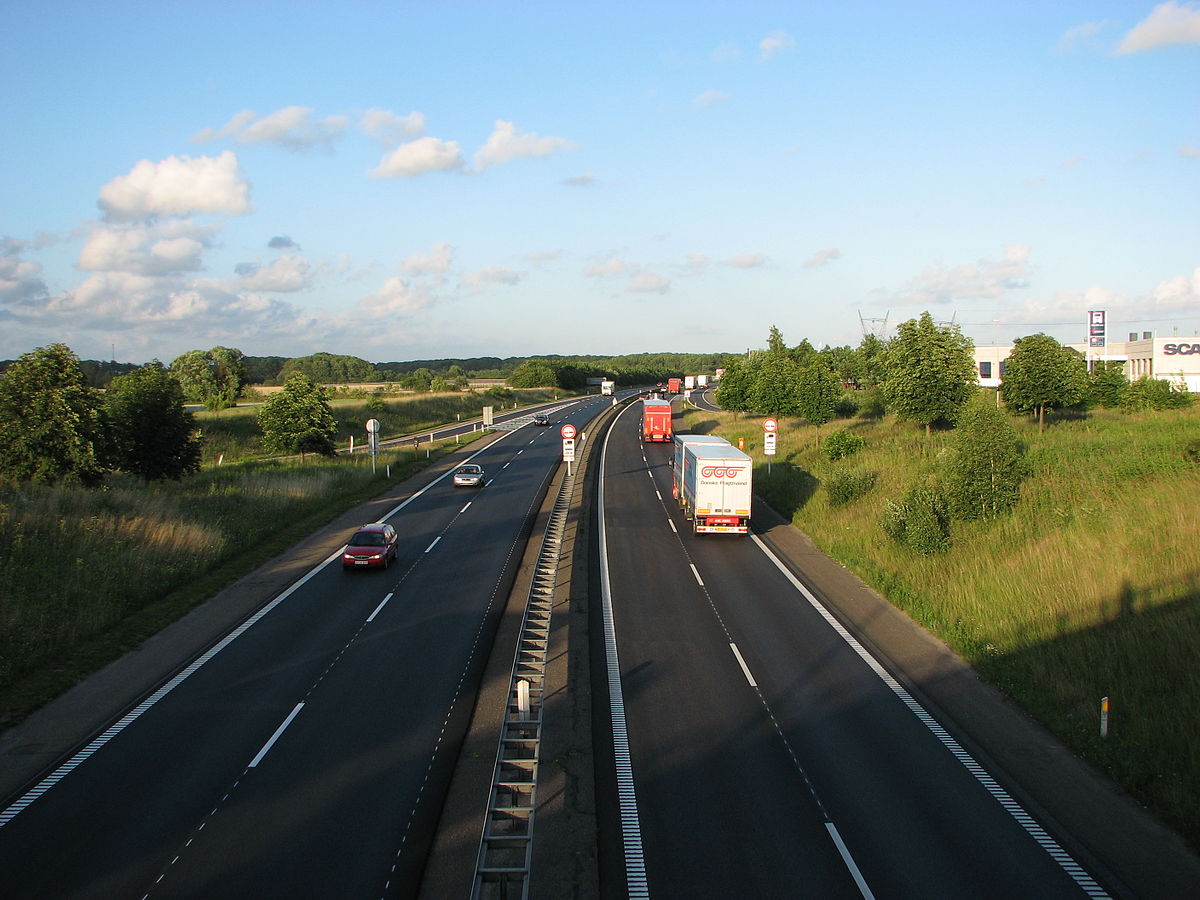 ITD, a major Danish transport association, has criticised the Danish Government’s plan to confiscate trucks whose drivers are guilty of reckless driving.

Although ITD says that they agree with the intention of the above law, they are concerned that hauliers could be punished for acts carried out independently by their drivers. In the association’s view, the government’s proposals „go beyond basic legal principles.”

We in no way disagree with the intention of the law, but here in the transport industry we think large trucks have been included in the legislation without thinking through the consequences. The bill goes too far in its effort to tackle reckless drivers. Everyone agrees that they must be stopped, but this must not be at the expense of basic legal principles. It is not fair that a haulier possibly risks losing his entire business because another person is behaving insanely. The legislation should take this into account, and the ITD will make this clear in its consultation response. The bill must be amended so that it works as it was intended.

The ITD will now lobby for amendments to the bill that would see special considerations introduced for commercial vehicles.