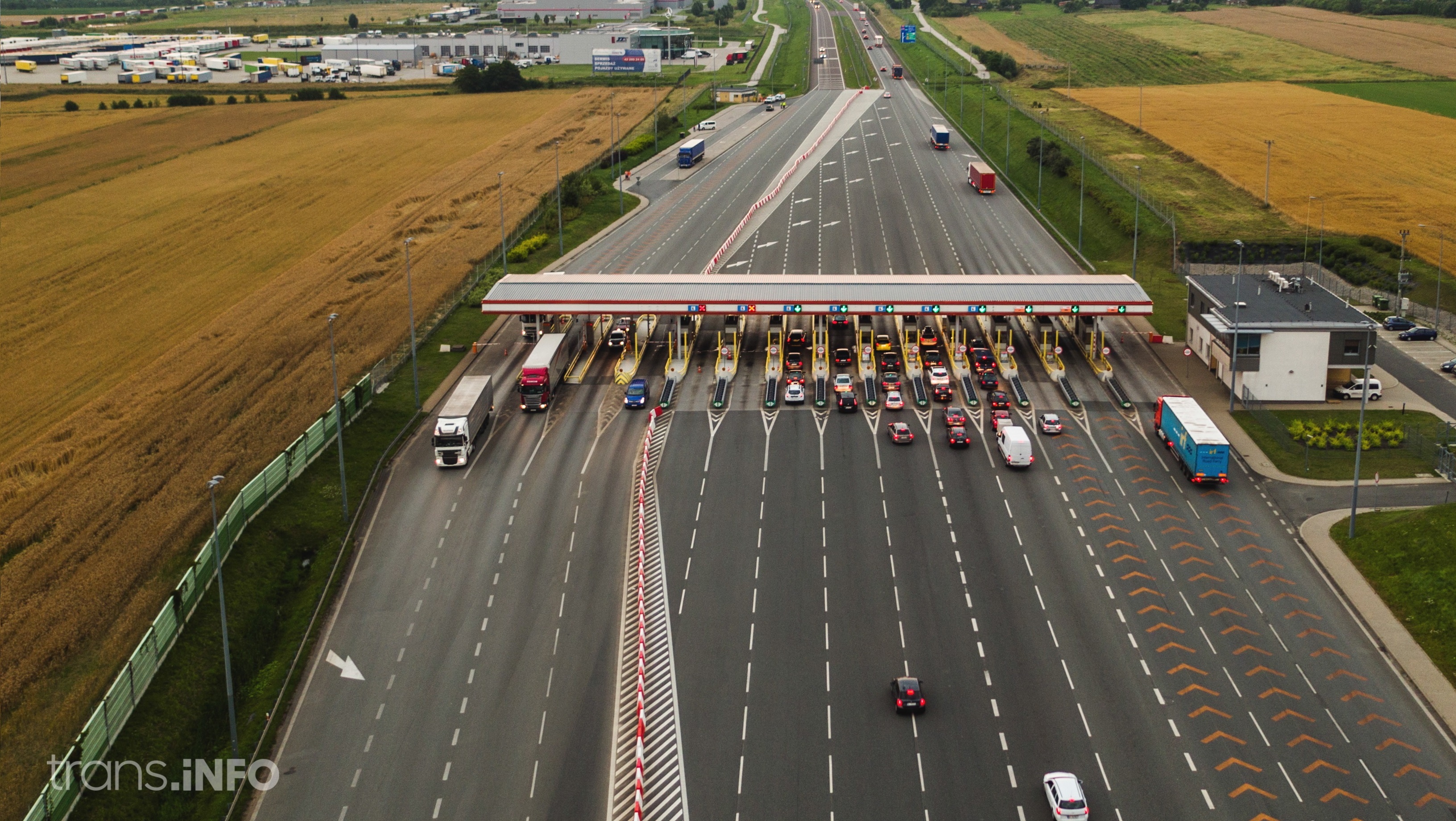 Research recently published by Darlington-based company Northgate Vehicle Hire has listed the most expensive toll roads in Europe for motorists and HGV drivers. The company found France’s A6 and A7 motorways linking Paris and Marseille were by far the most expensive, costing approximately £305 together – more than double the toll road in second place.

In order to find Europe’s most expensive toll roads, Northgate Vehicle Hire analysed available data in 44 European countries, including the names of the roads, their lengths and the associated charges. The company used official sources to gather the data as well as the tolls.eu website.

Where possible, specific toll prices were listed, in some cases in which tolls were priced per km, Northgate Vehicle Hire estimated the length of the toll road before using this figure for the calculation. Bridges, tunnels and other tolled roadways were also included in the study. The data is accurate as of November 2020. 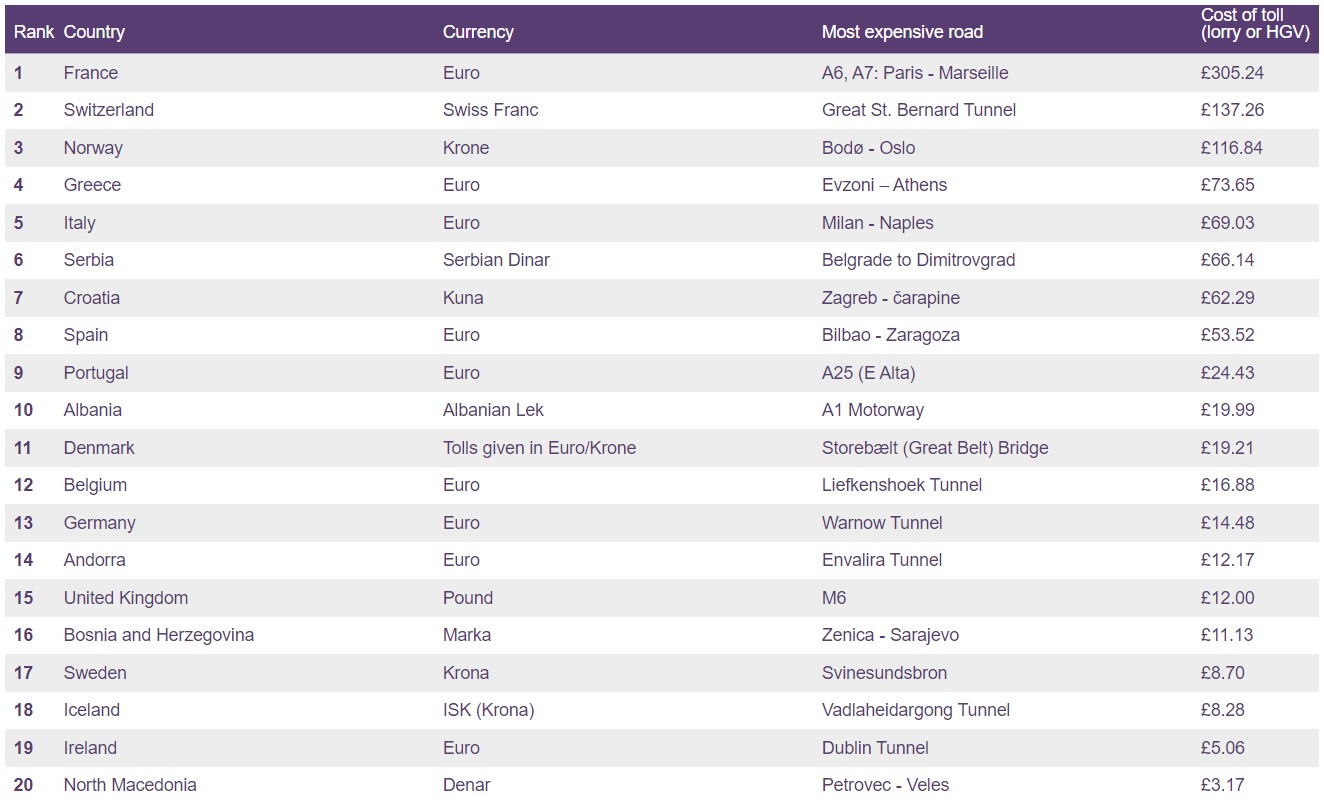 As mentioned earlier, the A6:A7 Paris-Marseille route costs a whopping £305.24. The second most expensive is the Great St Bernard tunnel, which costs HGV drivers over £137 to get from Western Switzerland to Italy. The Bodo to Oslo route in Norway is the third most expensive, with HGV drivers paying a toll of £116.84 – over 150% more than the same route for a family car.

In comparison, driving from Petrovec to Veles in North Macedonia will cost drivers just £3.17, the cheapest out of the routes Northgate Vehicle Hire analysed.

The Dublin Port tunnel in Ireland and the Vadlaheidargong tunnel in Iceland are also amongst the cheapest routes in Northgate Vehicle Hire’s  analysis, with both costing under £10 to use for HGV drivers.