International freight forwarder Davies Turner says it is distributing 20% of the profits made in its last financial year to every qualifying member of staff that was in the company’s employment for the entirety of that year. 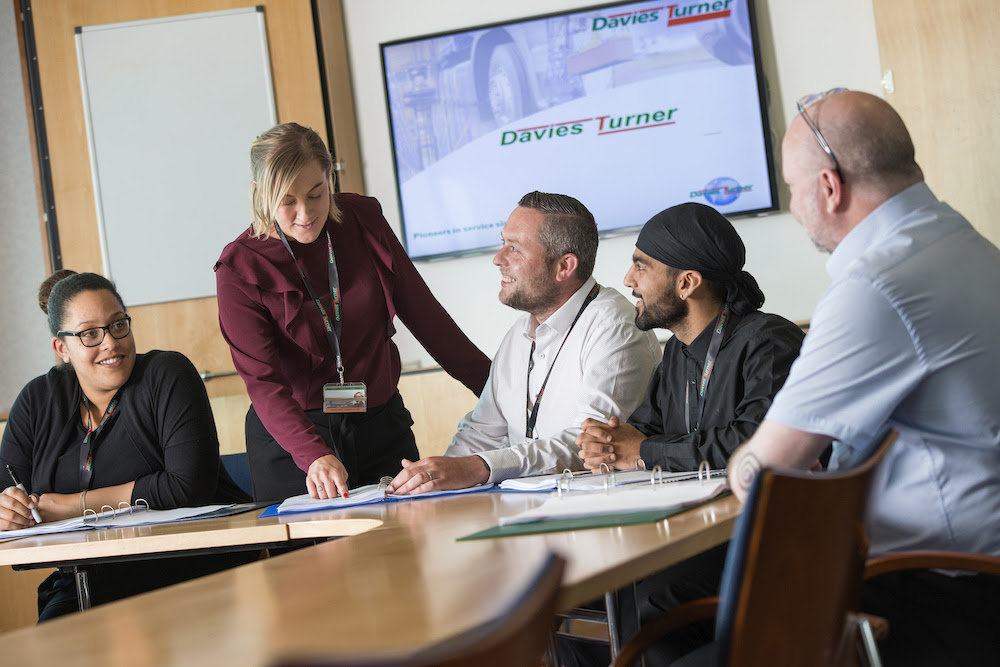 The company says the decision reflected its “ongoing financial strength” and hopes that the additional payments in August and December “will help to reduce the impact of the rising costs of living that its employees face”.

“The company has a strong family ethos and is still in the same family ownership as when it was established in 1870. We have operated a well-respected profit-related bonus scheme for many years. These latest bonus payments are a reward for the contribution our people have made to the company’s strong operational performance against a challenging backdrop over the last several years and it is hoped they will be a help to staff through the cost-of-living crisis.”

“Davies Turner places great value on corporate responsibility, and believes its ongoing track record of reinvesting its profits in building its business, as well as sharing them with staff, help to differentiate it from many of its peers in the freight and logistics sector.”

The gesture comes amid high inflation in the UK and multiple cases of industrial action across the wider economy as employees struggle to keep up with the rising cost of living.