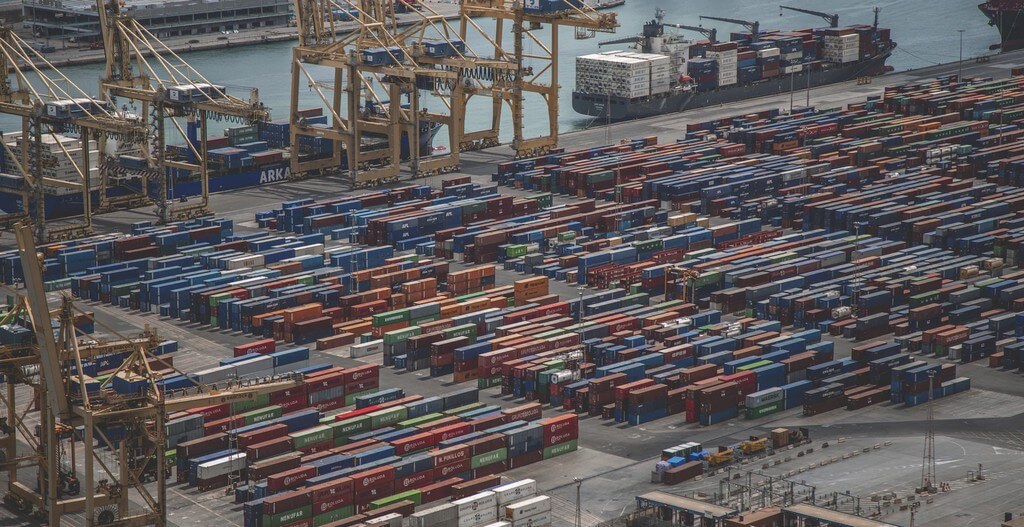 The Digital Container Shipping Association (DCSA) has published the first edition of its eDocumentation initiative, which establishes data and process standards for bill of lading preparation and issuance.

The Digital Container Shipping Association, whose members include major players in the shipping industry including Maersk, CGA CGM, MSC and Hapag-Lloyd, revealed the new standards to the media earlier today.

The DCSA says the bill of lading standards are aligned with the UN/CEFACT (United Nations Centre for Trade Facilitation and Electronic Business) multimodal transport reference data model to „ensure a global industry framework that accelerates digitalisation through a unified industry effort.”

In their official press release, the DCSA says that the intitiave’s main aim is to have a common standard for an electronic bill of lading implemented by multiple parties:

Through this initiative, DCSA aims to facilitate acceptance and adoption of an electronic bill of lading (eBL) by regulators, banks and insurers and to unify communication between these organisations and customers, carriers and all other stakeholders involved in a transaction.

As the DCSA explain, the electronic bill of lading standard publication comprises the following documents:

The standards documentation for all of the above can be downloaded here.

The DCSA added that they are keen to facilitate implementation and compliance of the electronic bill of lading standard, and have thus published API definitions on websites like SwaggerHub. A reference implementation will also be available on GitHub in January.

The new standard can be implemented immediately, says the DSCA. Subsequent releases of the eDocumentation initiative will also include data and process standards for: booking request and confirmation, arrival notice and release shipment.

In January, the SCC will be available on the DCSA website along with a Self-Certification Handbook that provides further details about the DCSA compliance programme and the procedure for self-certification. Self-certification for other DCSA standards will be introduced in the subsequent months.

Commenting on the initiative, DCSA CEO Thomas Bagge said that digitising documentation was the „key to the simplification and digitalisation of global trade.” Bagge also stressed that paperless trade will bring advantages to everyone involved in making transactions:

“The alignment we’ve achieved among the carriers is a critical milestone on the way to full eBL adoption. Paperless trade will benefit all parties involved in a transaction in terms of cost reduction, customer experience, efficiency, growth, innovation and sustainability. We invite all industry stakeholders to collaborate with us on optimising eDocumentation standards for safely and seamlessly delivering goods to their final destination.”