Gert Bras, co-owner of Dutch road transport firm Kool Transport BV, has reportedly filed for bankruptcy after the company's management received a death threat due to a takeover that had not worked out as planned. 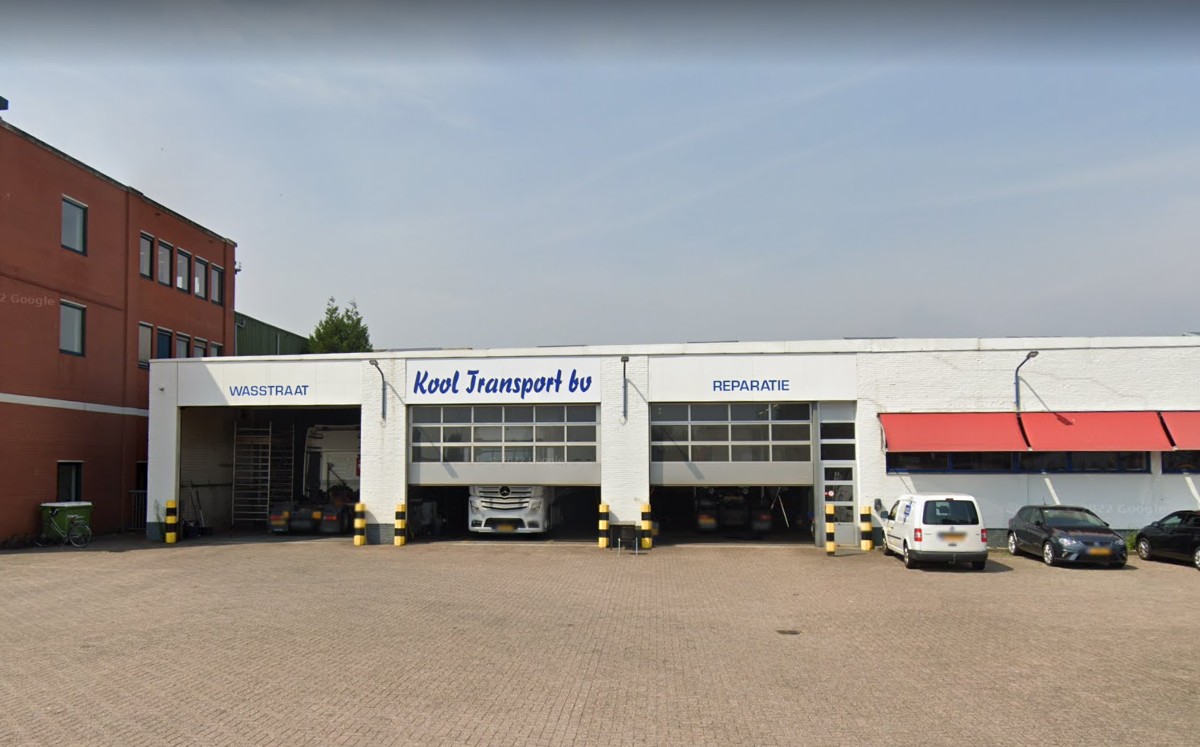 The complex story has been widely reported in Dutch local, national, and industry newspapers.

Following reports of unrest among drivers working for Kool Transport, Bras is reported to have sent two letters to the employees of the company to explain the thinking behind his plan and how things went wrong.

According to Bras, the emotions concerning what happened at the company were so severe that the police had even contacted him to say that “people are planning to shoot the management”.

According to one Kool Transport driver who spoke to RTV Utrecht, things went downhill when the company was taken over by FST Group in the second quarter of 2022.

“The wages came two or three days late. It was paid under a lot of pressure from drivers,” said the anonymous trucker. He also criticised Bras, adding: “Three months after the takeover, he introduced himself once. There was no communication, nothing.”

Meanwhile, Svenja de Groot of the VNB Foundation, which was established in part to improve compliance with the Netherlands’ road transport collective labour agreement, told RTV Utrecht that there were “many reports of unrest [at Kool Transport] at an early stage.”

The same newspaper claims to have heard from one driver that Kool Transport’s fuel tank was frequently empty, even after a change of supplier.

Meanwhile, in one of the aforementioned letters, Bras offered his version of events, explaining that hostility towards the takeover made it difficult for plans to be implemented.

“The aim of the acquisition was to transfer a number of large customers to Kool Transport and thus make use of the (expected) expertise and experience. This would give Kool Transport a boost in terms of turnover and result. It was agreed that during the first 6 months after the takeover, there would be a transfer of knowledge, experience and activities. However, that agreement was never fulfilled,” explained Bras, in a letter than was reportedly sent out on January 2nd.

In a second letter that was dated 4 days later, Bras added:

“Unfortunately, a number of people also turned out not to be charmed by our plans and ideas. From the very first moment we were confronted with unrest, talk about payment morality and even active forms of obstruction. This caused a lot of unrest among customers and suppliers. And in a market of hard work and little margin, this is an ominous cocktail,” wrote Bras, as quoted by Transport Online.

“In mid-October, a number of ringleaders decided to report 'sick’ en masse. Moreover, the talk about 'poor payment morale’ was also spread among suppliers and relations. As a result, our customers ran into problems with their transports and suppliers became hesitant to do business with Kool Transport. It even escalated to the point a number of 'angry drivers’ said they had not been paid and had also reported this nonsense story to the media, such as Transport Online.”

Addressing his staff in the letter, Bras stressed:

“You all know that both the advance payments and wages have always been paid properly and on time. Even the Christmas bonuses were delivered to the people who were not 'sick’! But you simply cannot defend yourself against this kind of gossip and backbiting.”

Bras then went on to state that he suspects someone has been determined to sabotage the takeover, stating that his belief that what unraveled was part of a “preconceived plan”.

Finally, Bras confirmed that the situation was so bad that the company would be filing for bankruptcy:

“Unfortunately, we now have no other option than to apply for bankruptcy or suspension of payments. We are simply no longer able to function properly as a company due to the ‘sickness reports’ of some ringleaders.”

On Friday, Kool Transport’s drivers attended a meeting with their employers, as well as representatives from the VNB Foundation and two trade unions.

“The takeover by the FST Group in June last year did not work out well, to say the least. Whose fault that is, we do not want to comment on that at the moment. Whether there has been improper management and directors’ liability will soon be a question for the trustee. For us, it is mainly about the employees at the moment, because they are now picking up the pieces.”

Heins nonetheless emphasised that the fact the meeting took place has at least allowed Kool Transport’s drivers to know more about the situation and where they stand:

“Of course it remains a very nasty situation. But at least they now know what will happen in the coming weeks and how we can help them with that.”