Denmark and Austria are extending border controls for another 6 months 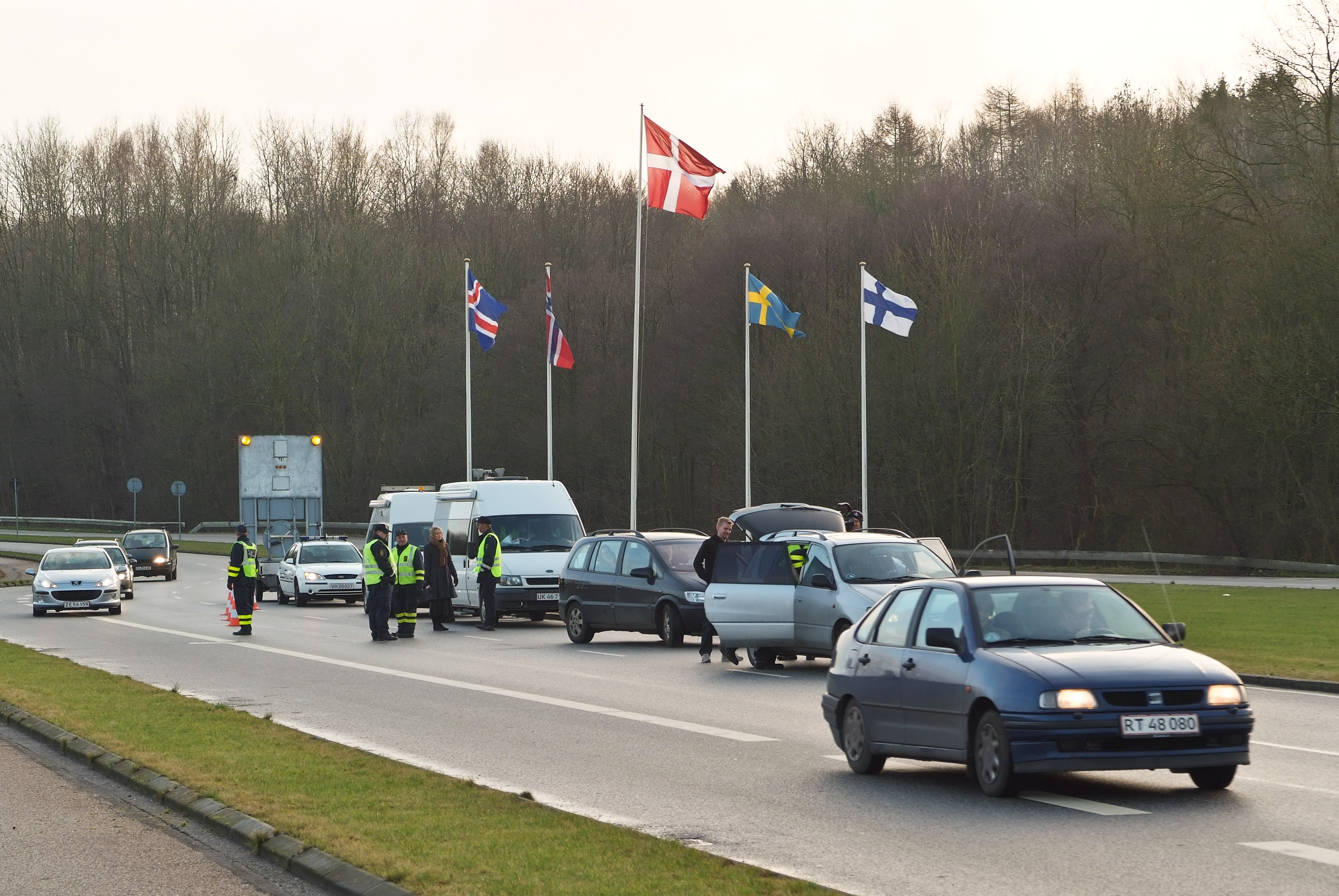 The Danish government cites the number of refugees and possible terrorist threats as the reason for the decision to prolong control at the German-Danish border.

The Danish government announced this last Friday to the European Commission and other countries belonging to the Schengen area. Inger Støjberg, Minister of Foreign Affairs and Integration of the conservative party Venstre, stated that border controls are important for Denmark’s security. There is still a threat of terrorist attacks and the number of refugees is constantly growing.

Austria also announced last week to the European Commission that it will extend controls at its borders with Hungary and Slovenia. According to previous findings, the inspections were to end on November 11. However, they were extended for another six months.

Apart from Austria and Denmark, Germany, France, Sweden, and Norway also control at least part of their borders. All these countries justify it with problems resulting from the refugee crisis. The timing of such inspections is six months but may be extended. However, it must be justified again. Although the European Commission has repeatedly called for the termination of the border checks, the member states of the Union still see the need to extend it.