ITD, one of Denmark's most prominent haulage associations, has expressed frustration over the ending of Denmark's grace period concerning the implementation of the EU Mobility Package rules. 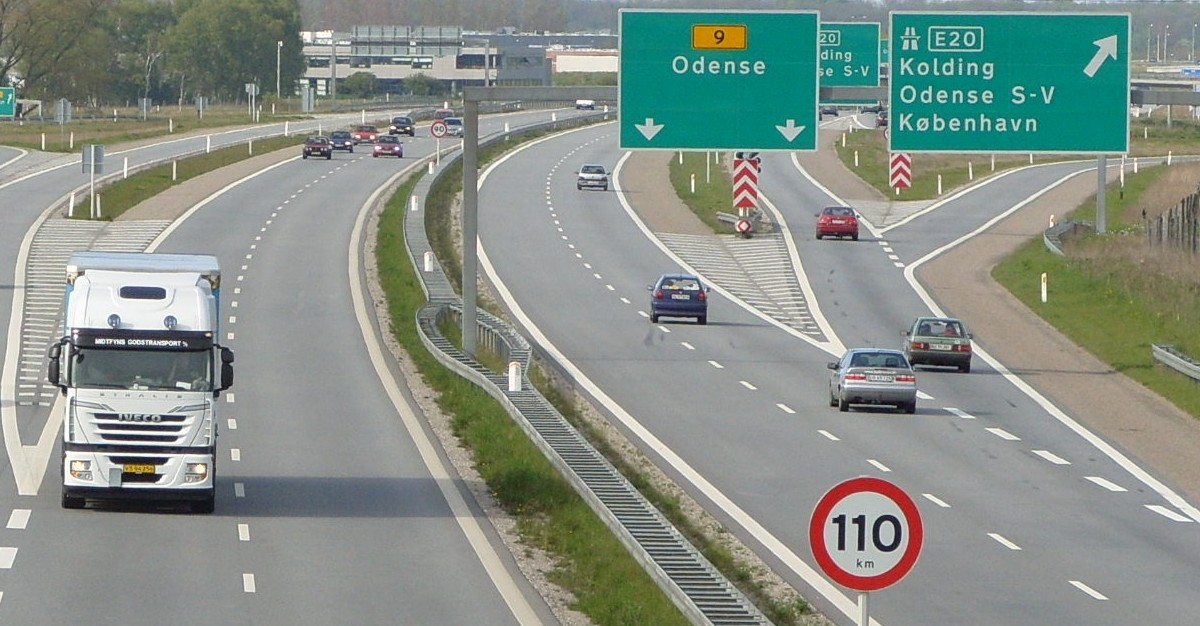 Denmark decided not to initially fine drivers and hauliers who fell foul of the rules, instead choosing to allow a few months for industry to become acquainted with the latest Mobility Package regulations.

However, the grace period ended earlier this month.

As a result, ITD says the authorities in Denmark will “now hand out fines if drivers spend too many weekly hours on the road, or if they drive more than 10 hours when starting at night.”

The haulage association adds that it is “highly objectionable that the industry must be subject to more fines.”

“The transport industry is one of the most heavily regulated areas, and the number of fines that drivers and hauliers can get for going to work is devastating for the industry. That’s why the new set of rules with more fines is a thorn in the side of our hauliers and drivers,” argues Henriette Kjær, ITD’s head of policy.

ITD says it has put a lot of pressure on the authorities to ease the rules so that they burden the industry as little as possible. It nonetheless stresses that there are “still some kinks in the rules which hit the industry hard”.

Giving an example, ITD cited the restrictions on night driving. According to the road transport association, the rules are forcing many hauliers to shift their driving to daytime, when there is more congestion.

“It makes no sense in the middle of an energy crisis, where we have to limit fuel consumption as much as possible,” says Kjær, who hopes that Denmark’s newly-formed government will look at the rules.

ITD adds that there are many hauliers and drivers who have to cut down their driving considerably to avoid fines. This, the association argues, “makes no sense at a time of driver and capacity shortages. Especially when the rules have nothing to do with road safety.”

“The new working time control unfortunately comes at the worst possible time, because it forces drivers to work less and at other times than they would like. And the hauliers must simultaneously invest in more trucks to do the same work. It damages the green transition and the companies’ opportunities to manage through the crisis,” adds Kjær.