Denmark: tenfold rise of the fine for spending the weekly rest in the cabin. 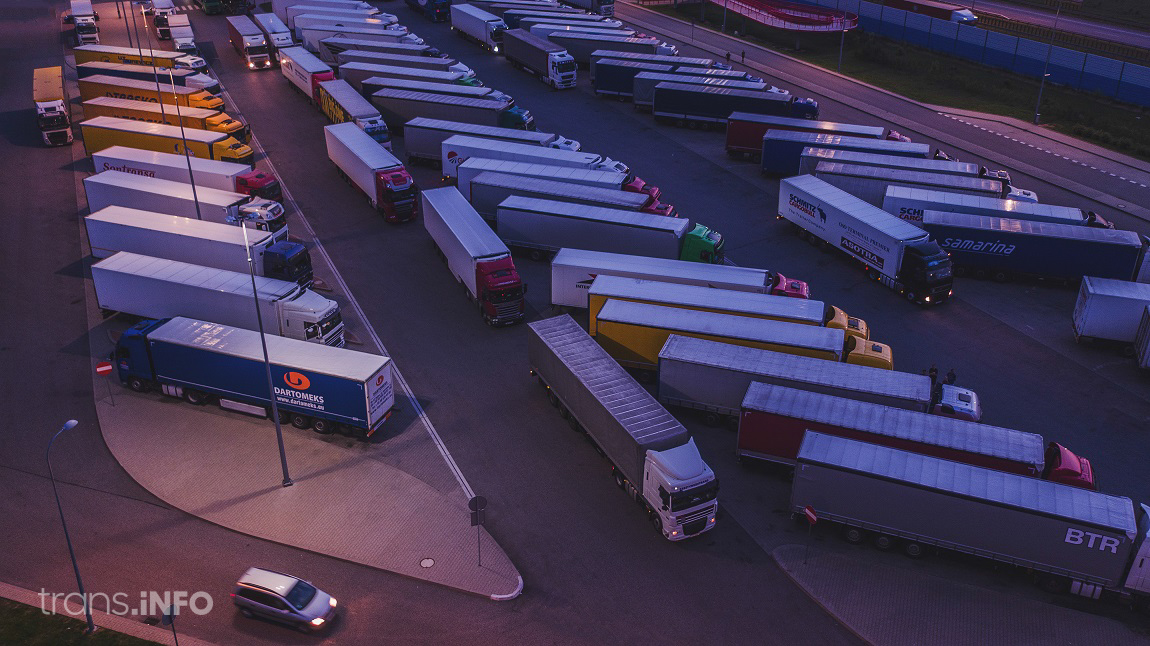 Danish Transport Minister Benny Engelbrecht announced that penalties for spending a regular weekly rest in the cabin would increase tenfold next year. The increase applies to both drivers and carriers.

Benny Engelbrecht presented a measure raising fines for overnight stays in the cabin and, according to Danish media, it was approved by a majority of parliamentarians. As the Minister of Transport stated, the aim of increasing the sanctions is to improve the working conditions of drivers and help in the fight against unfair competition in the transport industry.

The Danish government is in favour of truck drivers having better working conditions and a better environment in which they will not be forced to spend the night in their trucks, ‚said Benny Engelbrecht.

Erik Østergaard, president of the Danish DTL carriers’ association, welcomed the news about the increase of sanctions.

The rules are absolutely clear. It cannot be that drivers live in trucks for weeks or even months and do not comply with the law because the fines are low. Higher fines are a sign that we do not want this „- comments in the pages of” Lastbilmagasinet „.

Representatives from the industry are also happy about the new regulations. The president of 3F Transport, Jan Villadsen, believes that penalty increases are needed.

This is a solid and fair policy against social dumping and piracy in transport. This applies especially to transport companies that illegally employ foreign drivers. Higher penalties protect truck drivers against abuse, traps and pressure, and also provide legal competition, he said in a statement for the same portal.