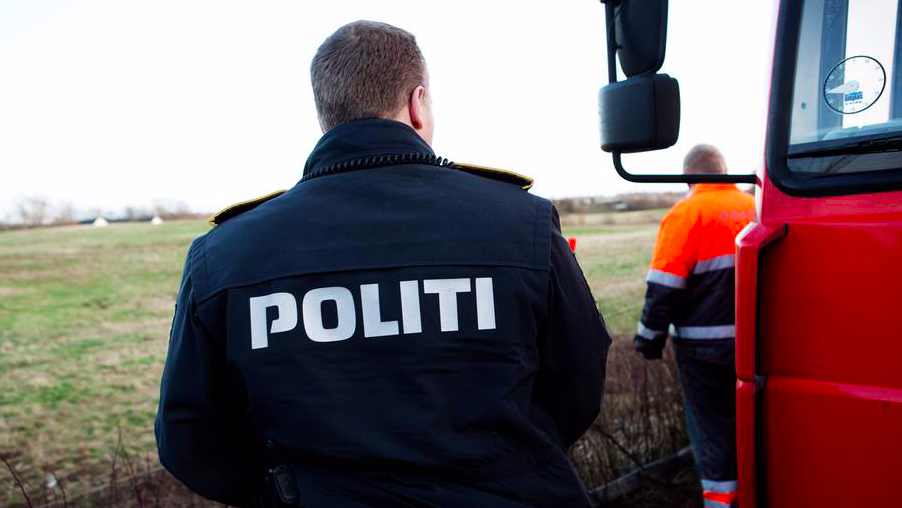 The Danish government wants the roads in the country to be free of dangerous trucks and buses. At the beginning of the new year, stricter fines came into force for, among others, faulty brakes or tyres without tread.

After a series of cases where serious defects were found in a child transport coach during an inspection, the Danish government decided to increase the sanctions.  Under the new rules, the penalties for serious safety deficiencies in heavy goods vehicles will be 5 to 10 times higher.

The law, which came into force on 1 January 2020, raises the fine for the owner or carrier to DKK 10,000. The driver will be punished with a fine amounting to DKK 5,000. Where the driver and vehicle owner are the same person, only one fine will be imposed.

Moreover, if a driver is caught in another infringement of this type, the fine will increase to DKK 10,000 and then to DKK 15,000. The carrier will also pay more in this situation – the penalties will amount to DKK 20,000 and DKK 30,000 for the second and third offence.

In addition, at the beginning of the year, Denmark has introduced stricter penalties for excessive noise emissions – from DKK 1,000 to DKK 2,500.