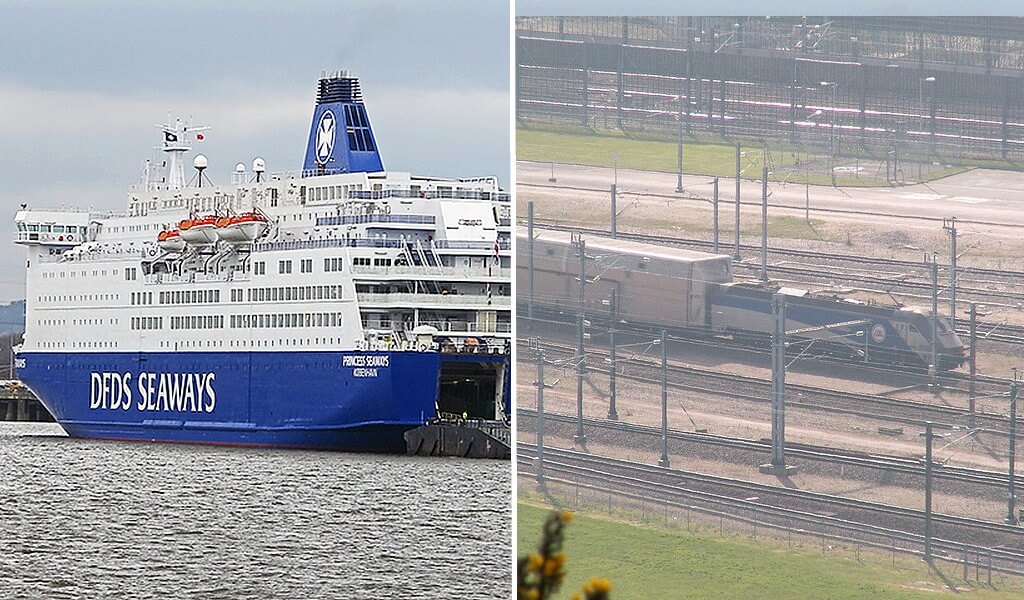 The volume of goods flowing from the EU to the UK noticeably increased last month as British businesses sought to import items before Brexit. Eurotunnel’s freight service recorded near-record traffic, while freight on DFDS services to the UK rose 25%.

According to Eurotunnel, 145,729 trucks were transported last month – the second highest figure recorded in November in the history of the tunnel. The figure is up 11% compared to November 2019.

Meanwhile, DFDS has announced that freight volumes on its ferries bound for the UK rose by 25% last month. The increase in volume was particularly noticeable on routes between the Netherlands and the UK.

Given the recent congestion caused by queues of trucks on the M20 near the Eurotunnel and the Port of Dover, this trend has likely increased again this month.

Interestingly, at the start of November, the Commercial Director of Peel Ports claimed that cargo owners and carriers had started to return to the pre-1992 freight model, when under 50% of UK-Europe trade went through the Dover Strait.

Since then, more and more freight has gone the way of Liverpool Port, and yesterday the port announced that it had dealt with a record amount of shipping containers.