DHL ordered 10 Tesla trucks. They will be used for one-day delivery 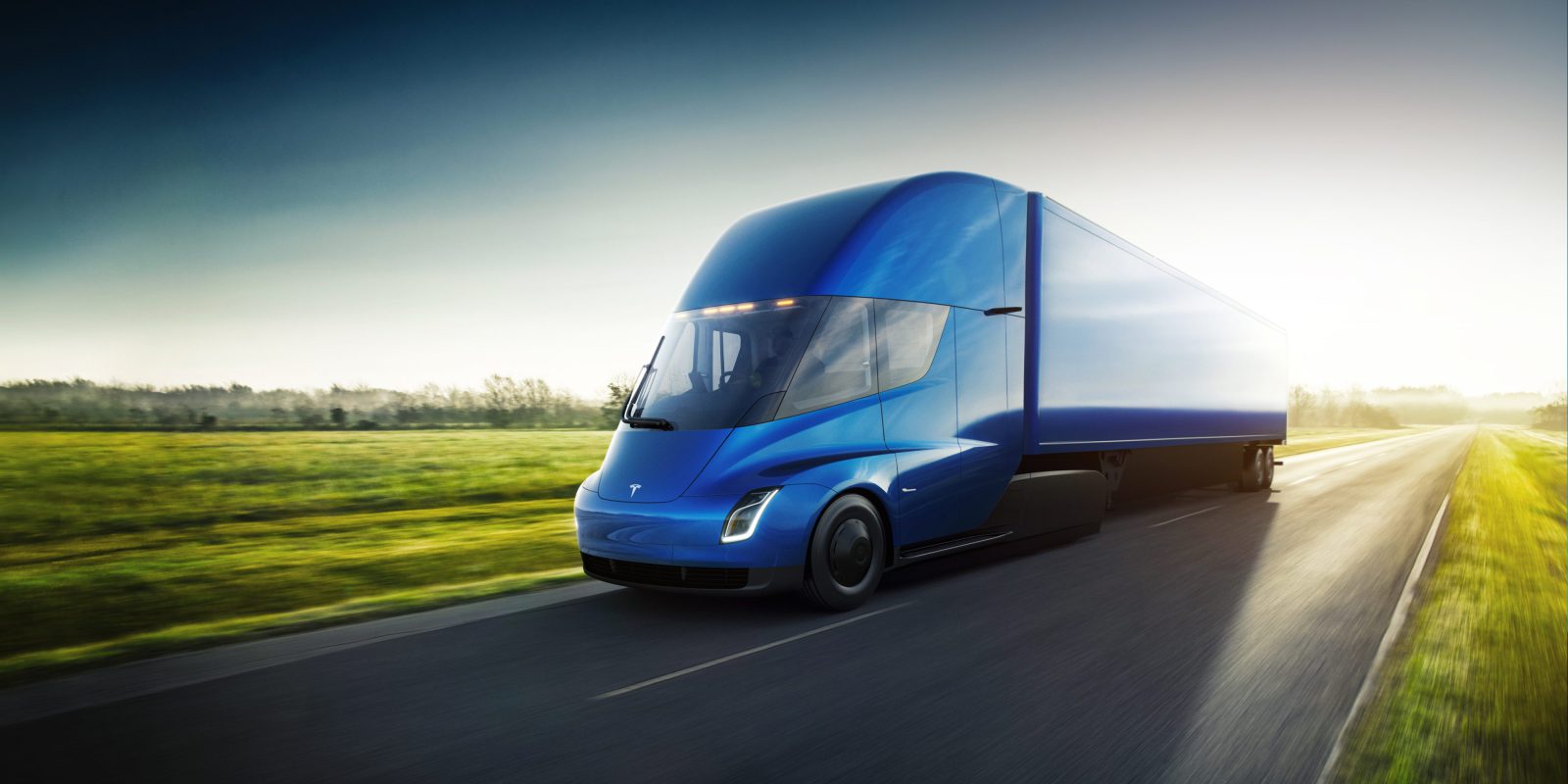 Deutsche Post DHL and Fortigo Freight Services Inc., one of the largest fleet management companies in Canada, ordered Tesla electric trucks. These are another companies that boast with order of Semi. The electric truck was presented on 16 November by Elon Musk.

DHL wants to use Tesla trucks for shuttle services and one-day deliveries. It also plans to test them in terms of fuel economy on longer routes in the United States.

On the other hand, Fortigo, based in Ontario, ordered one truck – said Elias Demangos, president of the company.

We will use it in a pilot program to see if it meets our business objectives – Reuters quotes Demangos.

Semi, which is expected to enter the market in 2019, is the next step of Tesla in turning the economy based on fossil fuels to alternative energy sources.

Tesla trucks are going to change the fuel market?

However, Reuters notes that the 500-mile (800 km) range of Tesla Semi is about half the distance achieved by a fully tanked diesel truck running on traditional fuel. Moreover, heavy batteries of Semi reduce capacity and increase costs. This may affect the interest of potential buyers who are focused on obtaining the lowest possible operating cost per mile.

Despite this, Tesla and truck manufacturers, such as Daimler, Navistar International Corp. and its partner Volkswagen AG, invest in electric vehicles. They expect the market to change over the next decade.