ITD, a major Danish road transport association, has announced that its board has taken the decision to dismiss Jesper Høgh Bach as managing director. The board stated its desire to have a different profile for the post, and has appointed Stefan K. Schou as Høgh Bach's replacement. 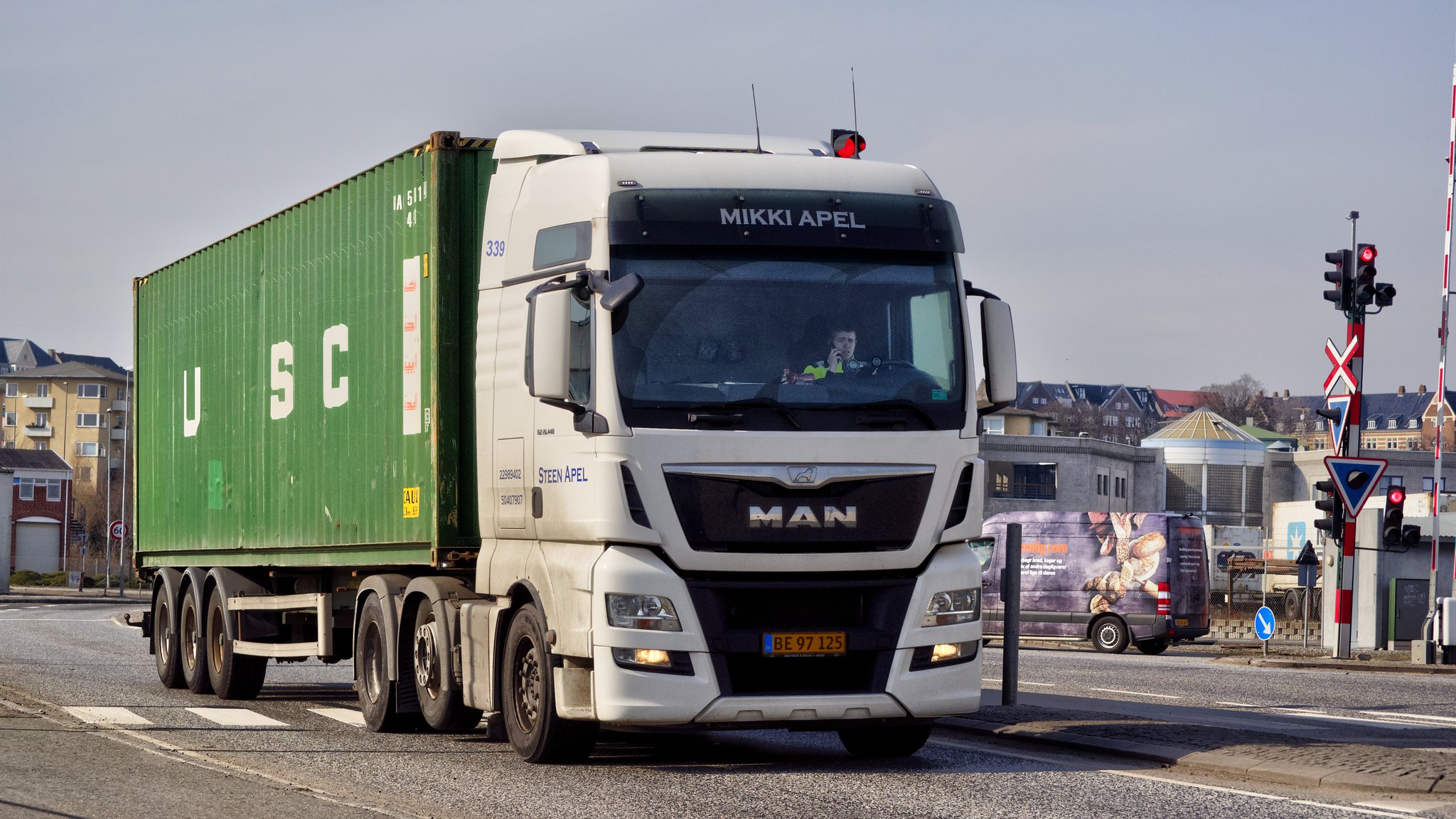 According to ITD, the reason for the change is a “disagreement about the future direction of ITD” in the board. In its statement, ITD said that the board “therefore wants a different profile for the post”.

ITD’s chairman, John A. Skovrup, said he was sorry that Jesper Høgh Bach turned out not to be the right match for the association. He nonetheless stressed he was happy that ITD has been able to move on quickly by appointing Stefan K. Schou as its new managing director.

“Jesper had an exciting profile from the public sector, but ITD is an association for truckers in the private sector. ITD must have the members’ needs and interests at its heart, and the association must act with greater impact and speed than we see today,” said John A. Skovrup.

The ITD concluded its statement by stating its ambitions are “now turbocharged” due to the fact its new managing director knows its members, employees and the organisation itself.