France has joined DocStop the European health project to improve medical care for professional drivers. Truckers who feel ill can now call the free DocStop Hotline where they will be guided to a doctor near their current place and an appointment will be made for them.

DocStop in France is supported by the assistance company Save Assistance that operates the free DocStop hotline 008000 DOCTOP (008000 327867).

In the event of illness, lorry drivers can call this number to find a truck parking space on their route that a doctor can reach easily. Save Assistance also makes appointments with the doctor.

“With the start of DocStop in France, we have come a long way towards our goal of a Europe-wide network of doctors,” said Joachim Fehrenkötter, chairman of the DocStop Association for Europeans.

DocStop is a European health project designed to improve medical care for professional drivers in commercial road haulage. The association developed in 2007 from the pilot project “Healthy on the road”. The initiator at the time was Rainer Bernickel, a police officer and road safety consultant.

The initiative started on 11 July 2007 at the Lomo-Rasthof on the A4 motorway in Eisenach.

More than 700 doctors and hospitals are now participating in DocStop. The aim of the organisation is to contribute to greater road safety and a healthier workplace by providing better medical care for truck drivers and professional drivers in the transport industry.

How does it work?

No DocStop membership is not necessary.

In case of emergency, call the ambulance!

112 is the European emergency phone number, available everywhere in the EU, free of charge.

Which countries are part of the DocStop network?

At the moment, DocStop service is available in Austria, Germany and France.

4,000 drivers per year turn to DocStop for help in Germany

According to a survey among DocStop doctors, every year around 4,000 professional drivers turn to one of the 700 doctors in Germany to be treated for health problems on the road. Mostly it is back pain caused by sitting for long periods, strenuous loading and unloading of freight, headaches and lack of sleep as well as stomach problems.

The uncontrolled use of over-the-counter medicines with uncertain side effects can also dangerous for drivers.

The approximately 200 dentists among the DocStop doctors are also more frequently called upon.

Due to the coronavirus pandemic, DocStop has also launched the SaniStop campaign to give truck drivers access to clean toilets and showers.

Thanks to the campaign, transport companies, shippers and other firms are providing truck parking spaces with access to toilets and showers – so that drivers on the road do not have to do without everyday conveniences. 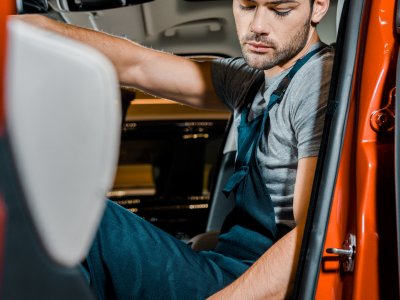 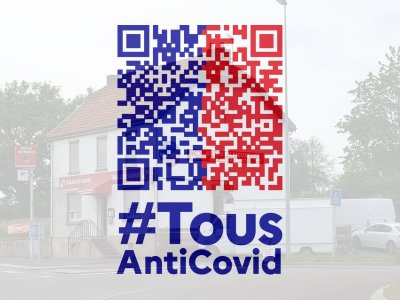