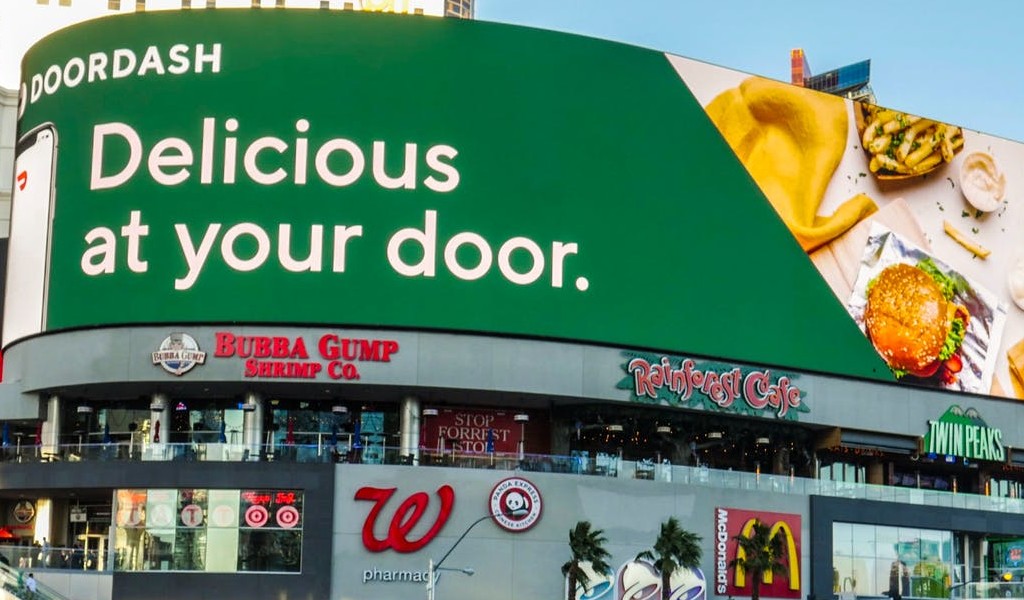 A pair of freelance delivery drivers from Pennsylvania have launched the #DeclineNow campaign in order to beat DoorDash’s algorithm and increase rates.

According to a report by Bloomberg, drivers Dave Levy and Nikos Kanelopoulos observed that one DoorDash driver declining a delivery would result in another driver being offered the same job for marginally better rate.

That then motivated the duo to get other DoorDash drivers to collectively shun offers that were below a pre-set minimum pay rate. Given that the market in the Lehigh Valley was limited in size, just a few rejections from drivers reportedly made a great difference.

The two drivers have now taken the algorithm hacking tactics nationwide via the #DeclineNow internet forum, which currently has 40,000 members. Bloomberg reports that users on the forum claim their efforts have already helped to increase pay rates across the USA.

However, there are doubts as to how well the tactics will work in the long run.

In order to cut the number of rejections, DoorDash have reportedly been hiding the total fee a driver will receive by not declaring the tip. This results in drivers being less selective with offers. On top of that, the company is using attractive offers to woo new drivers, many of whom are not aware of the #DeclineNow campaign.