Driver arrested in the UK? – How to cope with a crisis 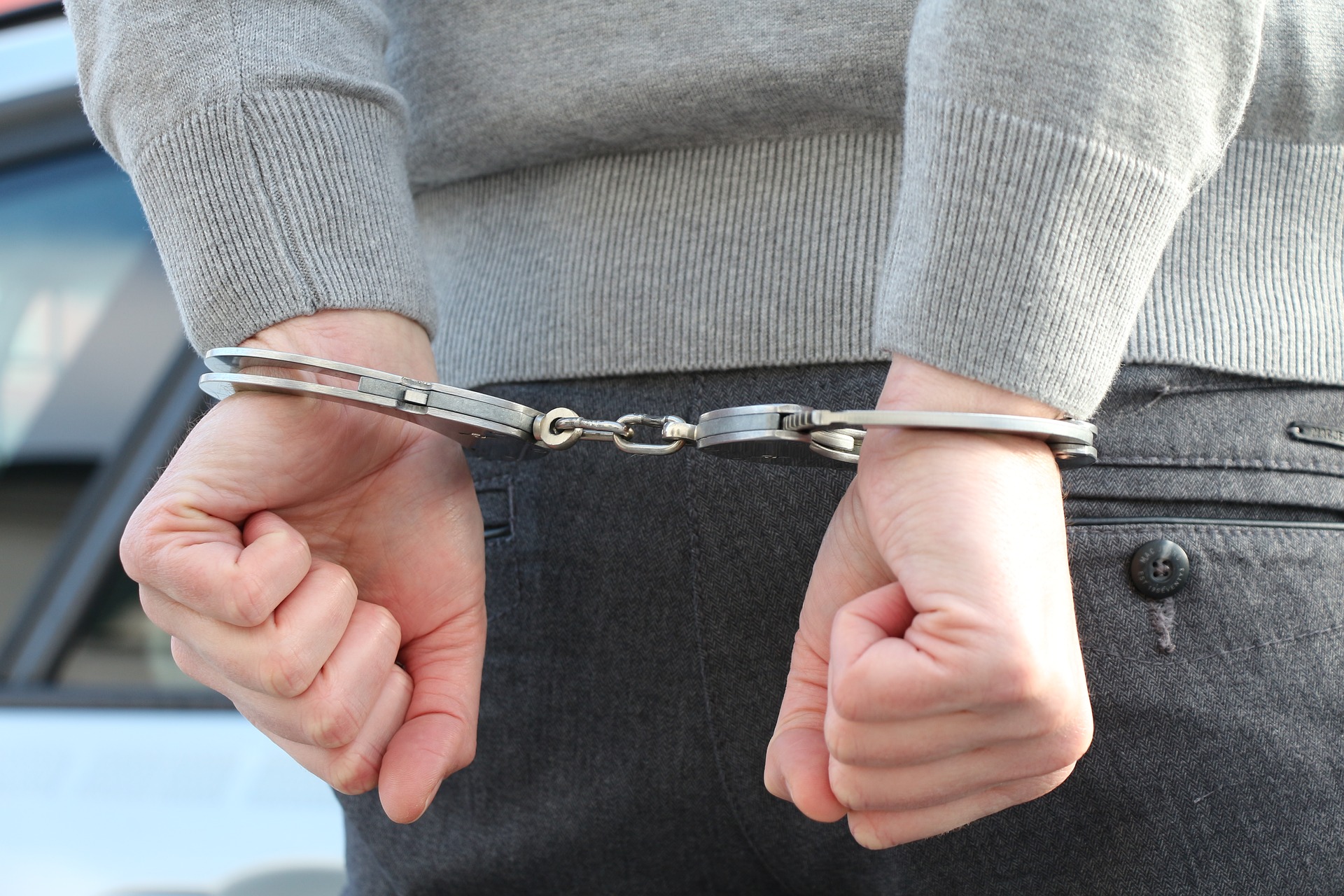 Transport companies that operate trucks into the UK should have a plan of action in place in case one of their drivers is arrested by the authorities and the vehicle and load abandoned. It may seem unlikely, but in my experience, it is all too common.

This action plan at a minimum should cover:

Transport companies that do not have systems in place for this kind of emergency place their vehicles and loads at risk.

There is a wide range of ways drivers can get into trouble in the UK. Some common examples are:

The drink drive limit in the UK is very strict and the UK police will do spot checks, particularly on foreign truck drivers. If a driver is found to be over the limit they will be arrested and taken to a police station, and the vehicle and load abandoned at the side of the road. In some cases, the driver will be brought before the court the following day. This can leave the vehicle and load unattended for many hours and at risk of theft, break-in or damage.

If undeclared contraband (typically drugs, alcohol, tobacco etc) is discovered during a customs inspection, the driver can be arrested and the vehicle and load seized. Usually, the vehicle and load will be kept safe in a secure compound so load security is less of an issue. If the offence suspected is a serious one the driver can find himself imprisoned pending a court hearing. It can take many weeks to secure the release of a vehicle or load so effective action at an early stage is critical.

On most occasions when illegal migrants (clandestine entrants) are discovered in a vehicle or load, the driver will not be arrested but will be heavily fined along with the company. If however, the police believe that the driver had knowledge of the stowaways, or tried to hide them, he can be arrested for the offence of facilitating illegal entry.

Why have an action plan?

All of these examples can occur suddenly and without warning. In many cases, the UK police will not allow a driver to report back to their employer for a long time after arrest. Some transport companies only discover that an incident has occurred when the navigation unit indicates a lack of movement and the driver simply stops answering his phone. This can be many hours after the initial incident – often plenty of time for the load to be broken into. As an employer, you cannot rely upon the UK authorities to contact you to tell you what has happened – often they will not.  Even a single incident of this kind can be hugely disruptive to your supply chain, and the faster the crisis is resolved the better.

What should carriers do?

As a minimum you should do the following:

A bit of careful action planning at an early stage can save crucial hours during a crisis.

Chris Powell is a transport lawyer at Rothera Sharp Solicitors