Even if the permissible total weight of the truck with a semi-trailer has not been exceeded, the driver may be fined for overloading, according to a recent judgment of the Higher Regional Court in Düsseldorf, which rejected the driver's appeal against the fine he had been issued. 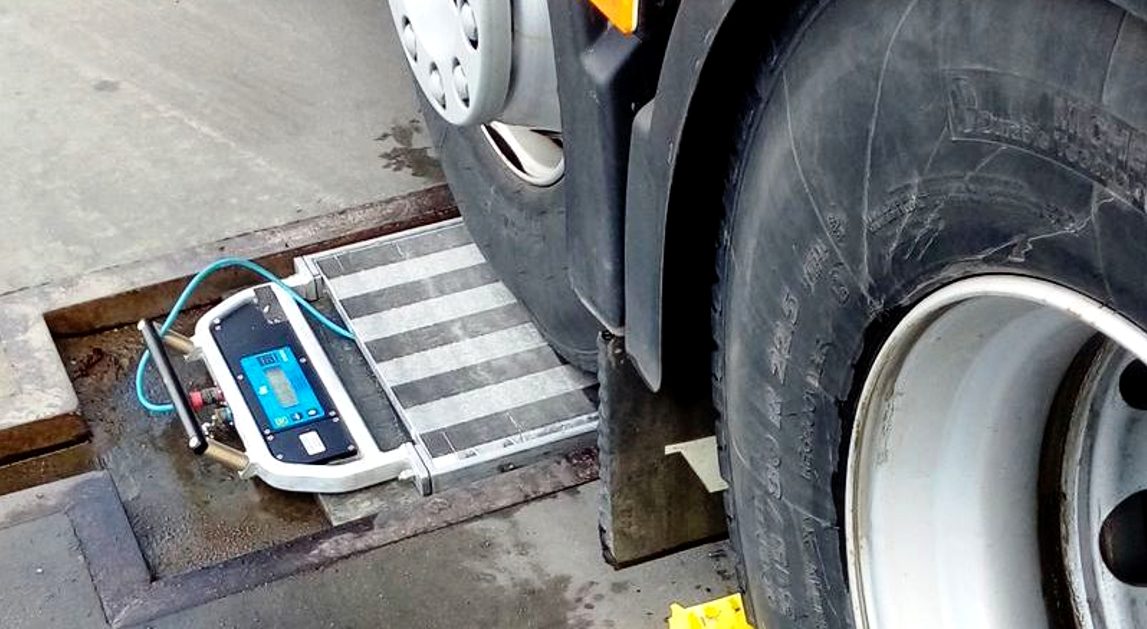 “The latter is often ignored in practice as long as the permissible total weight is correct. Fatal mistake. After all, exceeding the permissible load not only affects driving stability, but also extends the braking distance, ” said German law firm Kanzlei Voigt, when describing the case of a HGV driver caught with an exceeded axle load.

Shortly after loading, the German driver was stopped for an inspection. After checking the impeccable documents, the police decided to weigh the vehicle. The total weight was not exceeded – it was 40 tons. However, the officers also decided to check the axle load. Then it turned out that the drive axle was overloaded by 12.39 per cent (instead of 11.5 t, the pressure was almost 13 t) – reports the law firm.

The said driver was fined by a district court 121 euros for negligence in driving a combination of vehicles and for exceeding the permissible axle load. The driver decided to challenge the fine and submitted an appeal to the Higher Regional Court in Düsseldorf (OLG).

The application was rejected by the court as unfounded (OLG Düsseldorf: the decision of 27 June 2022, file reference number 2 RBs 85/22). In the judgment, the court clarified that the allegation of negligence in the event of overload does not depend on whether the driver was able to recognize the overload, but on whether he could avoid it.

Lack of weight is no excuse

Given the active duty of checking, the driver should have ensured that the axle load was determined using a sliding axle load scale or, if not available, that the load was reduced to such an extent that the permissible axle loads were also respected, according to the verdict.

“If a reliable calculation is not possible because, for example, there is no vehicle weight or no axle weight, and the driver is unsure whether the upper weight limits are being complied with, he should reduce the load. However, in doing so, he has to accept that the maximum permitted load weight of his vehicle may not be fully utilized during the journey. In case of doubts, you should get the equipment, for example a movable axle scales, ”advises the German law firm.

„If you want to avoid overload or underload, you need to invest in technical aids – also for axle load determination. This not only prevents fines or loss of income but also makes it easier for the driver to carry out his active control duties, ”adds Kanzlei Voigt in a press release.