Dutch haulage company J. Heebink has decided to offer its drivers a company car or electric bicycle as a means of attracting new employees and maintaining staff loyalty. 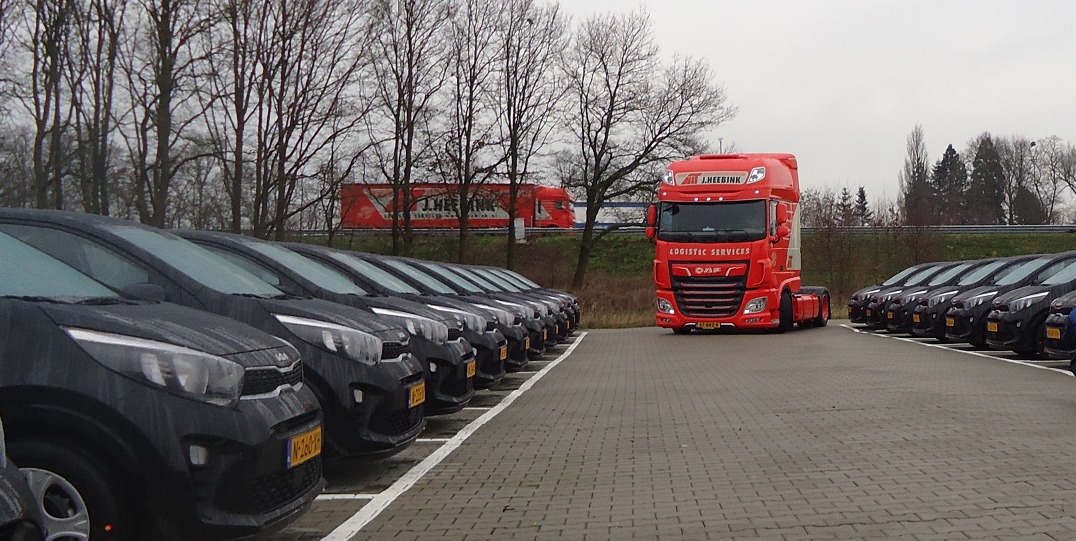 The unique perk is being offered not only as a result of the driver shortage, but also due to the collective agreement in the Netherlands that restricts how much salaries can be increased.

The company says it is happy with its existing workforce of lorry drivers and is keen to do what it can to foster staff loyalty – something it says is “super important” in the current climate.

“In these times of staff shortages, Heebink has thought about increasing and maintaining its workforce. Many companies invest a lot of money in recruiting new staff. Signing-on bonuses are offered to motivate employment with a company, or existing employees receive bonuses to bring in new personnel,” Eric van Wijnen of J. Heebink told Dutch road transport website Transport Online.

However, van Wijnen went on to add:

“Heebink has opted for a different approach. We looked at how we can retain existing employees within the company, so that knowledge and skills are not lost. Paying more wages is often difficult in connection with the collective labour agreement agreements that have been made, and Heebink’s vision is that this is not something that motivates staff for a long time.”

Heebink, who specialises in transport between the UK and the Netherlands, has bases in Manchester and Milton Keynes. Its truckers in the Netherlands now have access to 75 newly purchased Kia Picantos as well as 27 electric bicycles built by Gazelle.

As van Wijnen explains, the cars and bikes will be available to each driver for up to 32 hours a week.

The move from Heebink comes a week after Brinks Transport announced it would be offering lorry drivers who join the company a signing on bonus of €2,500. If one of the the firm’s existing drivers recommends a trucker who is then employed by the company, a €1,000 bonus is also provided.