Kieran Smith, CEO of HGV driver recruitment agency Driver Require, together with Adrian Jones, National Officer for Road and Transport for the Unite trade union, have each supported the idea of the UK Government adopting minimum standards for lorry parking facilities. 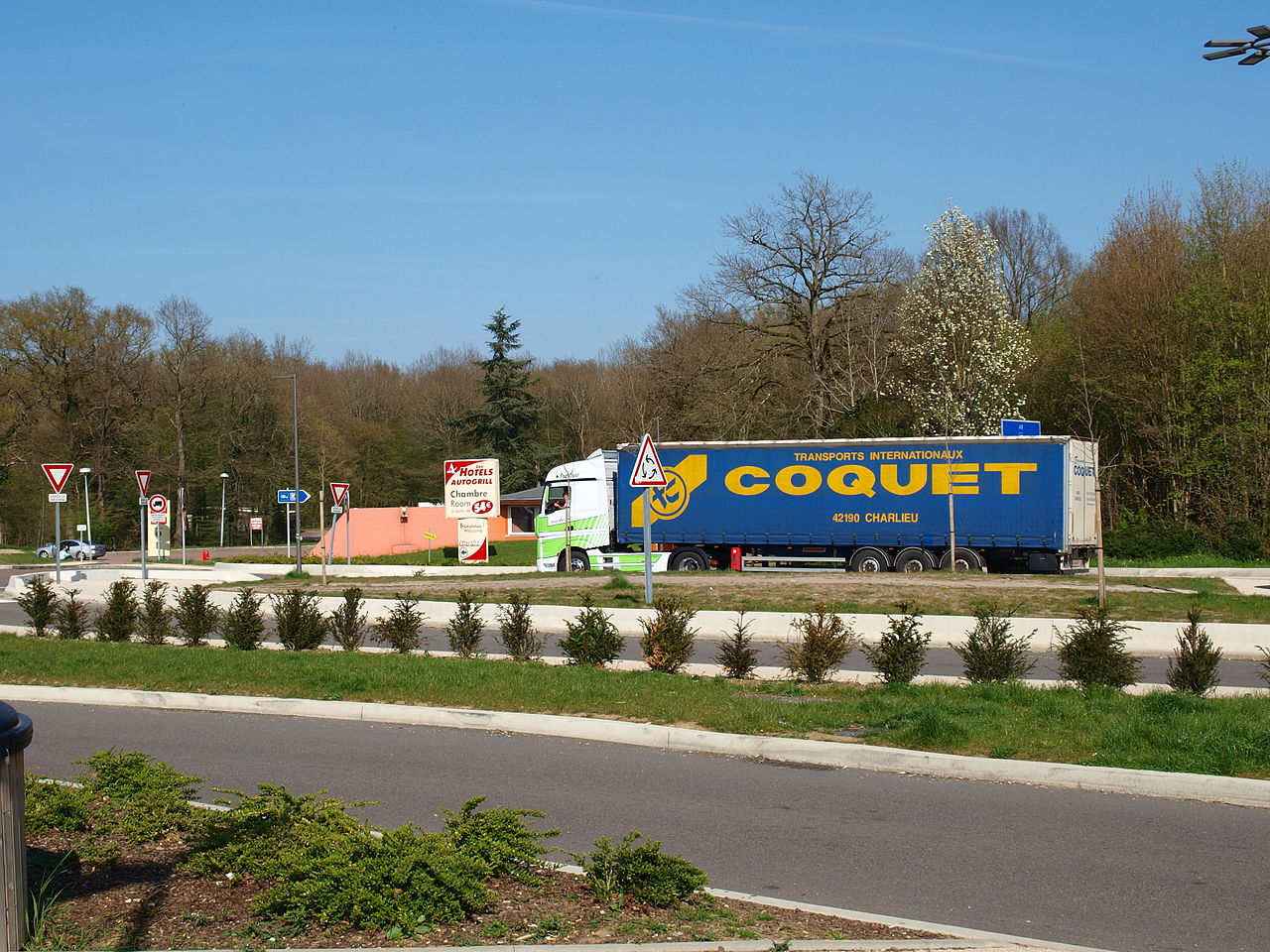 At one point during the committee hearing, Mr Smith was asked by Conservative MP Chris Loder about how terms, conditions and facilities for drivers could be approved. The Driver Require CEO replied by stressing the need for approved standards similar to those recently adopted by the EU.

“Every time I ask people who are supposed to know about this stuff, they’re unaware of any standard.  I’m unaware of any standard apart from the HSE standard. Whereas if you look at the European connecting Europe facility, where they recently announced, what 176 million euros/ 160 million pounds, not a lot when you compare it to the 32.5 [promised by the UK Government for lorry parks], they tied that to standards.”

“Yes, absolutely. And as I said, also very clear planning requirements. So again, on the continent, if you’re going to build a very lucrative retail park, or commercial park – you must put in sufficient secure parking with security and facilities. It comes back to roads pricing as well. We tax but we don’t actually use that tax to then invest in the the provision of secure and decent facilities with amenities. Whereas if you look at France, where you’ve got a toll system, when they build a toll road, there are requirements that they have an aire de repos [rest area] every so many kilometres, and on each of those aire de repos you must have a toilet, and it must be functioning and it must be clean. Yet we don’t do that.”

Adrian Jones, National Officer for Road and Transport for the Unite trade union, sat alongside Smith during the committee. He too supported the idea of minimum standards being set, and said that lorry drivers themselves should be involved in deciding on the standards:

“What we want to see is a panel of experts, so ex-drivers, and we’ve got them in Unite – we’ve got plenty of drivers who’ve unfortunately left the industry for one reason or another, who know when facilities need to be accessed, know what those standards are. Because then we can hold those providers to the agreed standards.”

Minutes earlier, Jones complimented the facilities available at a key European port and cited them as an example of what the UK needs:

“What we need to do is proper facilities supplied as in other countries. So if we look at the Port of Rotterdam, the facilities for lorry drivers in the Port of Rotterdam provided by the Port Authority, they are secure. They are somewhere where drivers can get out of the cab, they can have a shower, get something to eat. There’s proper clean toilets, they are maintained and maintained by the port. That’s public and private sector working together. That’s what we need to see.”

As we reported back in September, an EU SSTPA Standard is to become part of EU law through a Delegated Act in the remit of the EU Driving and rest time rules included in Mobility Package 1.

The European Road Haulers Association (UETR) believes the standard is the best way to improve driver security and working conditions:

“A harmonised EU Standard, containing clear and unambiguous rules on security, safety and comfort levels, will be key to successfully address the current shortcomings and will be the best way forward for Europe, to resolutely improve driver’s security and working conditions. The EU standard should enhance transparency, build trust and facilitate private sector investments for SSTPAs, as they will be eligible to CEF funding, providing they fulfil the EU SSTPA Standards.”