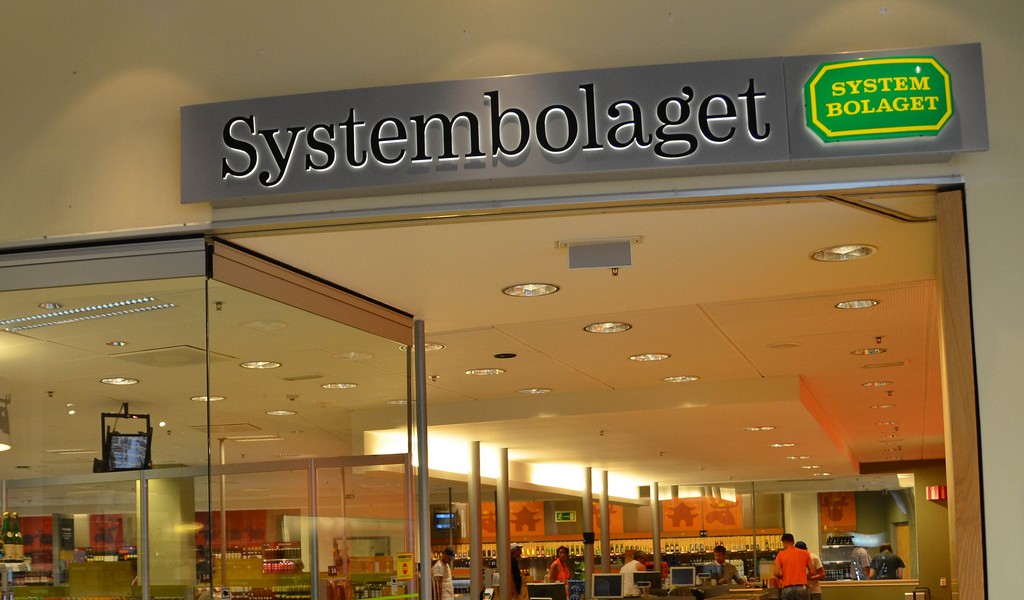 A shortage of drivers in Sweden is one of the factors affecting the supply chain of Systembolaget, the state-operated chain of off-licences that is the only place in Sweden to buy alcoholic beverages over 3.5%.

Anders Porelius, press manager at Systembolaget, told Swedish media last week that the company’s supply chain is currently strained due to driver shortages and issues with its distributor:

The distributor does not have time to pick up all the loads on time, which means that goods do not arrive as expected. And it is also difficult to get hold of drivers and trucks.

The problem is  affecting supermarkets that use the same distributors as Systembolaget too.

However, in addition to the above, Systembolaget has reportedly been dealing with strong demand due to people being less reluctant to drink in bars and restaurants during the pandemic. On top of that, coronavirus has also slowed the import of alcohol from abroad.

These factors, combined with the driver shortage, are presenting supply chain challenges for the state-owned alcohol store.

According to Porelius, the problems are not limited to a particular area of the country; the issue is rather affecting individual stores.

However, Porelius admits that Systembolaget customers can expect continued supply chain disturbances into August. Fortunately, there are no signs of panic buying at this stage, which is helping matters.