The shortage of lorry drivers was the subject of a Transport Committee Hearing in Germany this week, a meeting that for the most part saw unions, drivers and driver representatives at odds with industry figures on how to solve the issue. 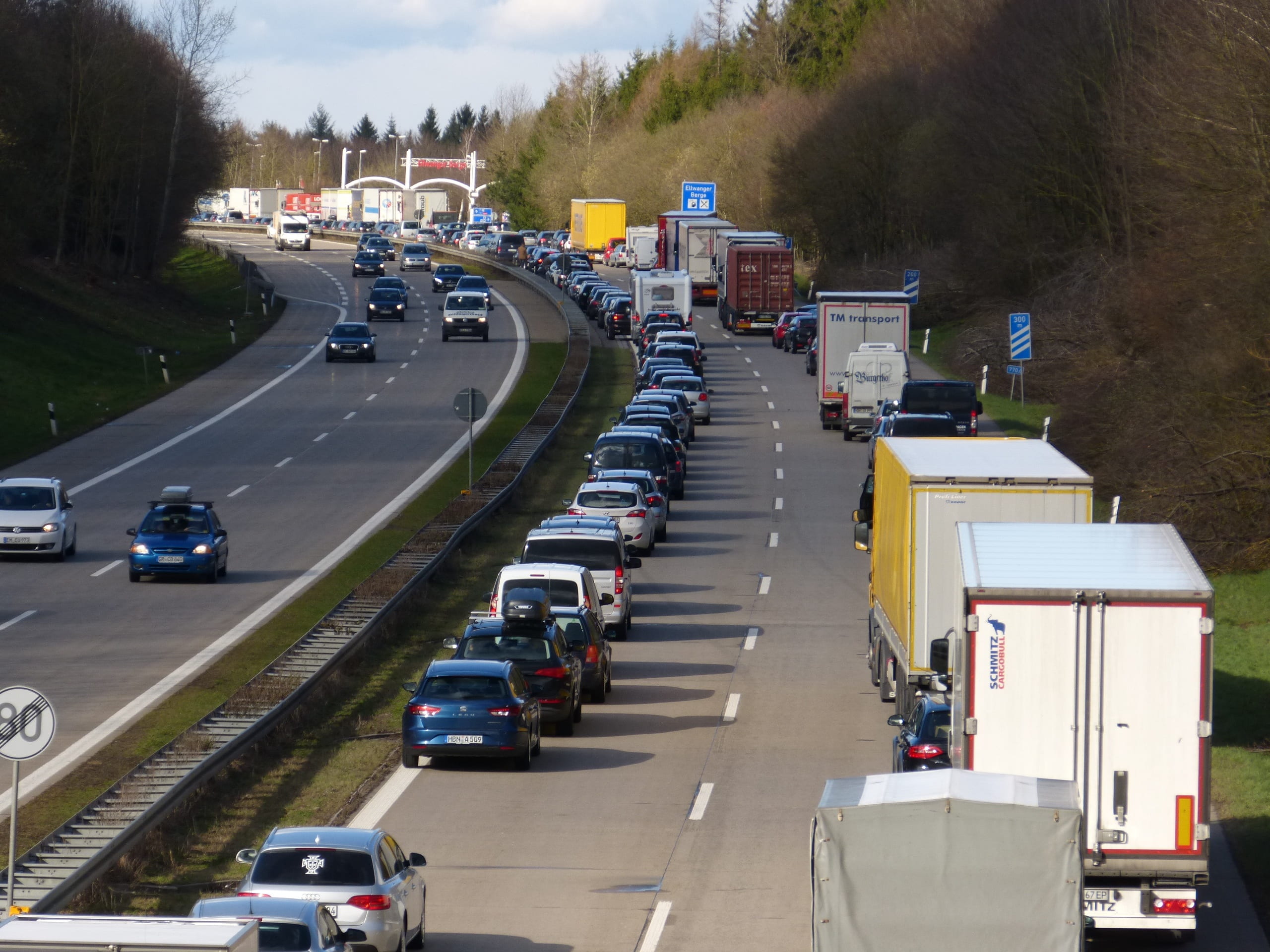 As an official Bundestag press release documents, the former group pointed towards solutions involving better salaries and conditions, while in most cases, industry chiefs stressed that more 3rd-country drivers are required.

Among those to speak at the meeting was Ronny Keller of the Verdi trade union. His words suggested that the road transport industry in Germany is at a crossroads and is facing a key decision on the driver shortage. “The industry must make a better offer, or keep looking east,” said the union representative.

Keller nonetheless made it clear that he is against the latter option. He pointed out that there are also some skill shortages in Poland, and said that the use of foreign labour is not the best means to fix the driver shortage. In his opinion, it would be better to improve working conditions in Germany – something he says employers are primarily responsible for.

Burkhard Taggert, chairman of the Aschaffenburg-Miltenberg drivers’ group, was another figure invited to speak at the hearing. He too called for better conditions for drivers in Germany, telling road transport industry representatives that he “had never heard of those numbers” in reference to driver salaries of around €4,000 gross per month. He also claimed that in the Mecklenburg-Western Pomerania region, some truckers are earning less even than €2,000 a month.

As a result of these low pay rates, Taggart said drivers have to do consistently long hours to come away with a decent pay packet. Moreover, Taggart claimed that as some employers partly pay wages in the form of daily allowances, there is a negative impact on the drivers’ pension entitlements.

Figures from Germany’s road transport industry nonetheless steered clear of these issues and put the spotlight on 3rd-country recruitment obstacles.

Dirk Engelhardt, spokesperson for the BGL, Germany’s Federal Association of Road Haulage, Logistics and Waste Disposal, called for people with non-EU residency in Germany to be able to obtain a driver’s license and qualify as a professional driver. In addition, he believes there is a need to recognise professional driver qualifications from 3rd countries with similar licence standards.

Christoph Peine, who runs the logistics company logistics company Peine GmbH, was in tune with Engelhardt. He told those gathered at the hearing that “immigration from the east” is needed, but is being thwarted by major bureaucratic obstacles. He then went on to explain that he had been trying to recruit Filipino drivers for 3 years, but abandoned the plan due to the bureaucracy involved.

Peine also rejected the claims from drivers’ representatives that low pay is a problem. He said that the market regulates pay and that he that expects drivers will all earn €4,000 a month in the future. The logistics boss did nonetheless add that working conditions do need to improve.

Returning to the topic of driver salaries, Frank Huster, General Manager at the Federal Association of Forwarding and Logistics, admitted that remuneration plays an important role.

However, he claimed that the current shortage has seen wages grow over the collectively agreed minimum. Huster cited the example of companies in Baden-Württemberg, who he said were already paying €4,000 gross per month. On the other hand, Huster conceded that in some regions, such as Berlin-Brandenburg, monthly pay can be around 50% lower.

In addition, Huster referred to the demands of the job, which has a high stress factor and leads to long absences from home. He also believes the profession is “not popular anymore” among young people, who would rather “become an influencer than a professional driver”. As a consequence, he thinks the industry is pinning its hopes on more skilled worker immigration.

Finally, Udo Skoppek from the road safety association “Allianz im Deutschen Transportwesen” said that stiffer monitoring can lead to better conditions in the sector. He expressed the opinion that better trained and equipped control authorities would be able to weed out the “black sheep” on the market.

“Once they’re off the market, there’s fair competition, and there’s fair wages and social security,” said Skoppek. The Allianz im Deutschen Transportwesen representative nonetheless warned that data protection would prevent the use of some tools that could better monitor rogue hauliers.