Restaurant chain Nando’s says it has been forced to close stores as delivery delays have disrupted its food supply. As many as 25 Nando's restaurants are currently shut due to the food supply problem, including several branches in London and Manchester. 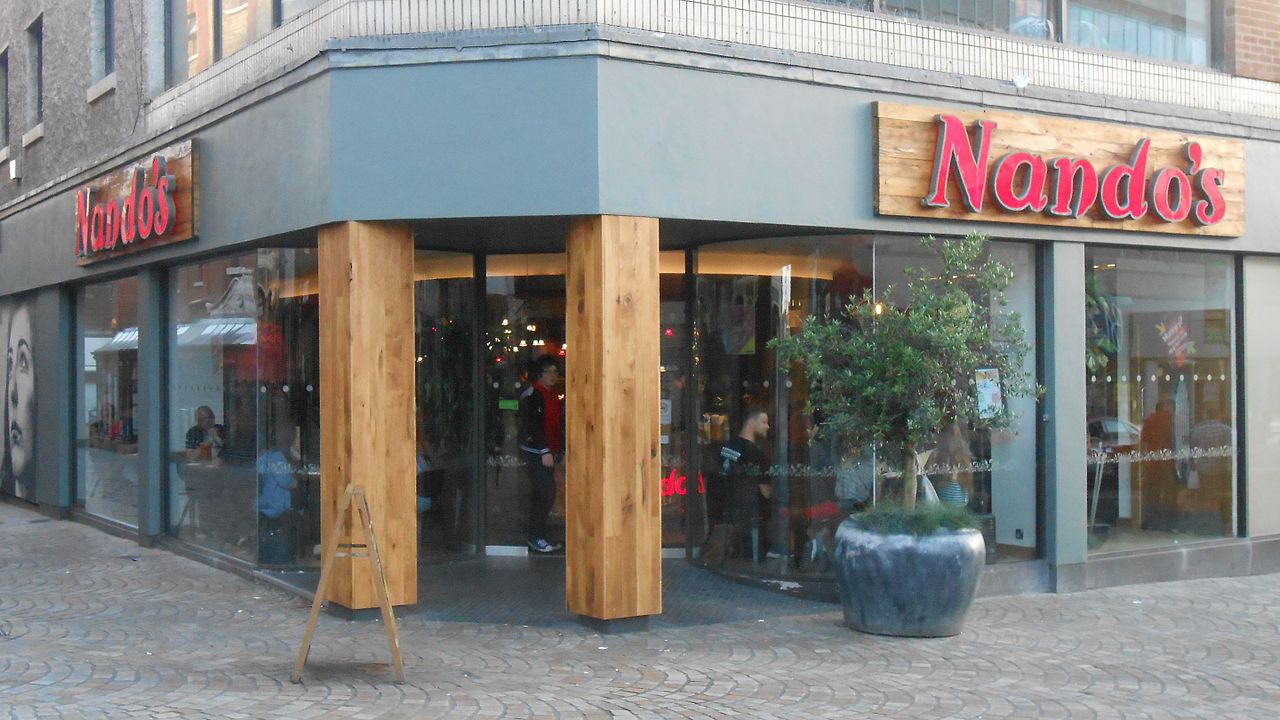 South African-owned Nando’s has around 400 restaurants across the UK. The chain also operates in Canada, America, New Zealand and Australia among other countries.

Besides the 25 branches that have had to close, others have reportedly had to reduce their opening hours or cancel online deliveries.

We’re sorry for any disappointment caused. Our suppliers are struggling to keep up with demand for PERi-PERi. Meaning that some of our restaurants have had to temporarily close to restock.

The company says some of its restaurants have been shut due to staff shortages with its suppliers. In a statement, the chicken peri-peri chain added that some of it staff would be lending a hand to its suppliers in order to alleviate the problem:

“The UK food industry has been experiencing disruption across its supply chain in recent weeks due to staff shortages, and a number of our restaurants have been impacted. However, we can confirm that from today Nando’s will be lending seventy of our brilliant team members to support our key suppliers – working in partnership to help get things moving again.”

In addition, the company has been telling customers online that the staff having to self-isolate is another factor contributing to the problem.

@NandosUK how many of your stores are closed? Madness that your website isn’t updated to reflect this. Nothing cheeky about this at all

According to the Daily Mail, Nando’s uses Avara, Moy Park and 2 Sisters Food Group as its chicken suppliers.

The UK supply chain is having a bit of a ‘mare right now. This is having a knock-on effect with some of our restaurants across England, Scotland and Wales. Not ideal, we know. We are doing everything we can to get the PERi-PERi back where it belongs – on your plates.

The situation is somewhat reminiscent of the infamous KFC chicken supply shortage in 2018, which caused many of its branches to shut.

Having recovered from that debacle, one would assume the fast food giant would not run into similar problems again. However, just days ago KFC said that recent disruption meant that customers might find some items unavailable or served in different packaging:

The Colonel has just emerged from a long day at the fryers and wanted to share the following message. pic.twitter.com/XuHtQNWe8M