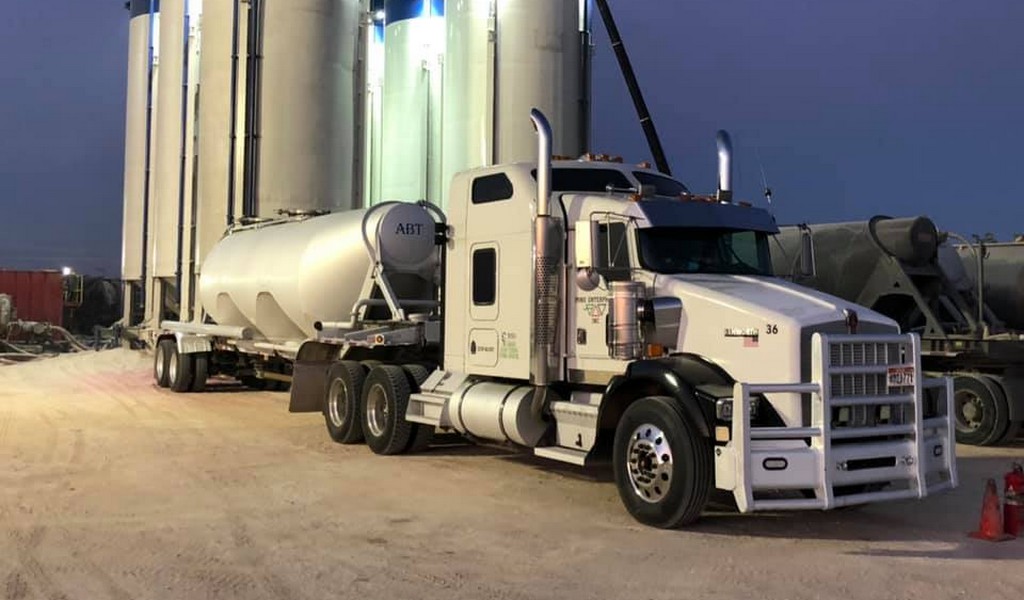 Texas-based company Sisu Energy hasn’t messed about when it comes to reacting to the USA’s current driver shortage. Keen to attract and hold onto experienced drivers without delay, the company has offered weekly wages of $12,000-$14,000.

The news has gone viral across Texas and the rest of the US since the company announced the job offer(s) yesterday.

Naturally, the company has received plenty of attention in the last 24 hours. In a Facebook post published last night, Sisu Energy said they had recorded over 70,000 website visitors and received almost 1,000 requests for more information and hundreds of job applications.

Responding to the surge in interest, the company’s Facebook page administrator wrote “You hear that? That’s the pack…”

Run by Jim Grundy and headquartered in Texas, Sisu Energy LLC is a leased-small-fleet carrier hauling mostly dry bulk in the oil and gas business.

Grundy has spoken openly about the current driver shortage in the USA in recent weeks, an issue he believes will be felt for the next two-four years:

And it’s not just going to be gasoline. It’s not going just going to be wood. You’re talking about all your retail goods just like clothing, food, toilet paper, you name it. That’s the narrative that you’re hearing. That this thing is going to last anywhere from two to four years. And it could be longer because the population’s getting stronger.

The Sisu Energy boss also believes that tax increases and the difficulty of young drivers finding insurance are exacerbating the problem:

I think the proposal is an eight percent corporate tax increase in the past couple of weeks was introduced. We’re making it more and more difficult for these guys to get back on the road and these businesses open back up. Insurance companies won’t insure you if you’re not twenty five years old, if you don’t have two years of experience. So as a new driver coming out, these opportunities aren’t available to you.

As a consequence, the Grundy is offering experienced drivers $14,000 a week to work for his company, which works out at just over $60,000 a month. Over the course of a year, the wages would amount to almost 3/4 of a million dollars!

However, as the company has stressed, you’ve got to have the experience.