Drivers of lorries and vans go on strike in the Netherlands 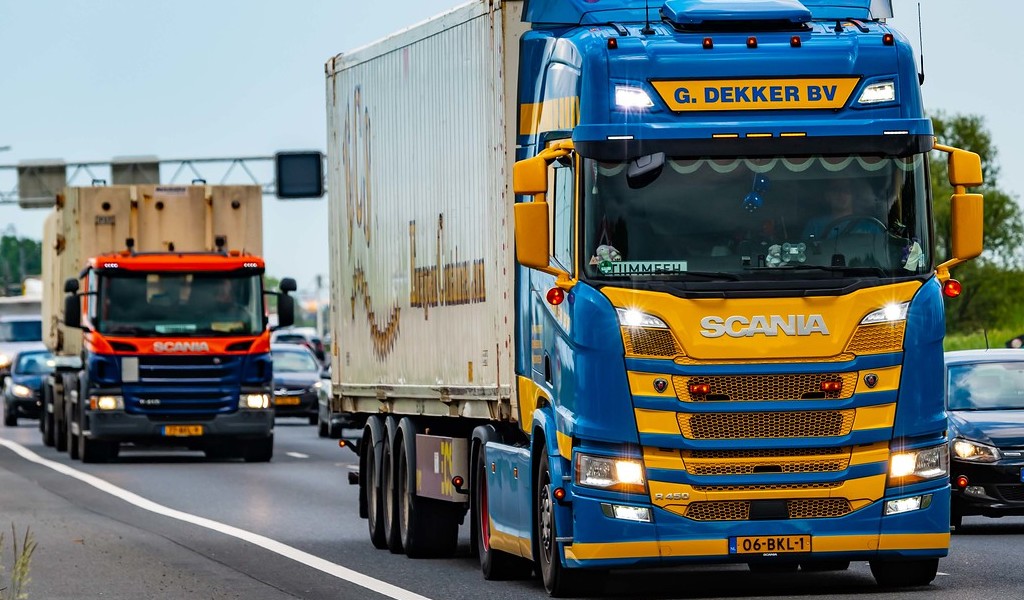 Drivers of both lorries and vans are on strike today in the Netherlands as the FNV and CNV Trade unions strengthen their demands for a better collective labour agreement.

The collective labour agreement for professional goods transport covers 150,000 employees in the Netherlands, including 90,000 truck drivers. According to FNV director Willem Dijkhuizen, the enthusiasm among truckers to take industrial action is quite high.

The unions are demanding, among other things, a wage increase of 3.5%. They also want an arrangement that would allow staff with heavy workloads to retire earlier. In addition, the unions are campaigning for better working conditions on the road. For example, they want all trucks to be equipped with air conditioning and heating that continues to run when the engines are switched off.

According to transport-online.nl, employers reacted with disappointment to the announcement of the strike.

The Dutch Transport and Logistics Association claims the unions had already started their strike campaign before employers had the chance to enter dialogue regarding an improved collective labour agreement.