Due to the end of holidays in Germany and Bank Holiday in the United Kingdom, in some regions this weekend you will have to reckon with increased traffic and road difficulties.

German automobile club, ADAC, warns of increased traffic volume over this weekend due to end of holidays. In North Rhine-Westphalia, parts of the Netherlands and many other neighboring countries this week, vacation ends and holidaymakers will be coming back home. As a result, truck drivers have to deal with traffic jams in some regions.

As the German automobile club ADAC informs, difficulties may arise on the following motorway sections:

– A1 between Fehmarn and Bremen,

– A2 between Berlin and the Ruhr Area,

– A3 between Passau and Nuremberg and further towards Frankfurt and Cologne,

– A6 between Heilbronn and Nuremberg,

– A7 between Füssen / Reutte, Ulm and Würzburg up to Kassel,

Traffic jams in the United Kingdom

Due to Bank Holiday on Monday, August 27,  the British roads are likely to experience gridlocks. RAC, UK’s motoring organization reports that drivers can expect significant delays on the following sections of the motorways:

– interchange in Bristol, where the M5 meets the M4. 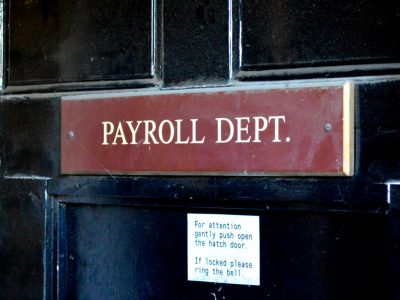