A Home Office source has told Inews that the first drivers to take advantage of the UK's new visa scheme are expected to arrive at the end of October. As the visas all run out on Christmas Eve, drivers will only be able to work for around 2 months - even though the UK Government's press release says the scheme allows for stays of up to 3 months. 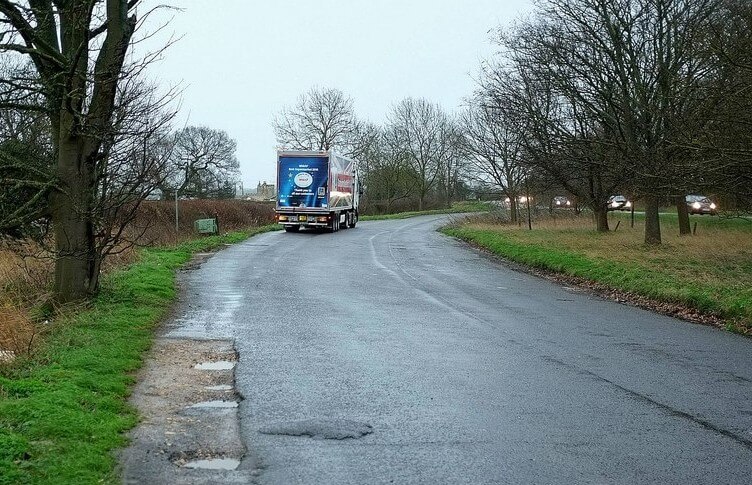 According to Inews, the Home Office Source also confirmed the scheme is not limited to EU countries:

“Recruitment is beginning in early October, and we expect the first drivers will arrive at the end of the month. This is not just open to EU drivers. It’s a global scheme. So, we do think there will be much wider interest. Truck operators will be able to choose where to recruit from but they’re not limited to EU countries”

This should allow hauliers to recruit from countries from further afield, especially as many EU drivers have said they are not interested in going to the UK for temporary work.

Yesterday, drivers on Trans.INFO’s Polish language service were asked to vote on whether they were interested in working in Britain. 114 took part, with 100% of drivers saying they were not.

Some Nigerian drivers, however, have already declared an interest in the visas. It nonetheless remains to be seen what licences from non-EU nations shall be deemed acceptable.

Moreover, given that the visas all run out so soon, not to mention all the time and effort it will take to find drivers and get the paperwork done, it wouldn’t be a surprise if many hauliers decide that the visa scheme is not worth exploring in its current form.

Meanwhile, the UK Government has said that ADR driver licences that are due to expire between now and the end of the year have been extended until 31st January 2022.

Defence Secretary Ben Wallace has also confirmed that the army is on standby to deliver fuel and goods if needed:

“The men and women of our Armed Forces stand ready to alleviate the transport pressures where they are felt most. That is why I have authorised their increased preparedness so they are ready to respond if needed.”

Photo © Copyright Derek Harper and licensed for reuse under this Creative Commons Licence.