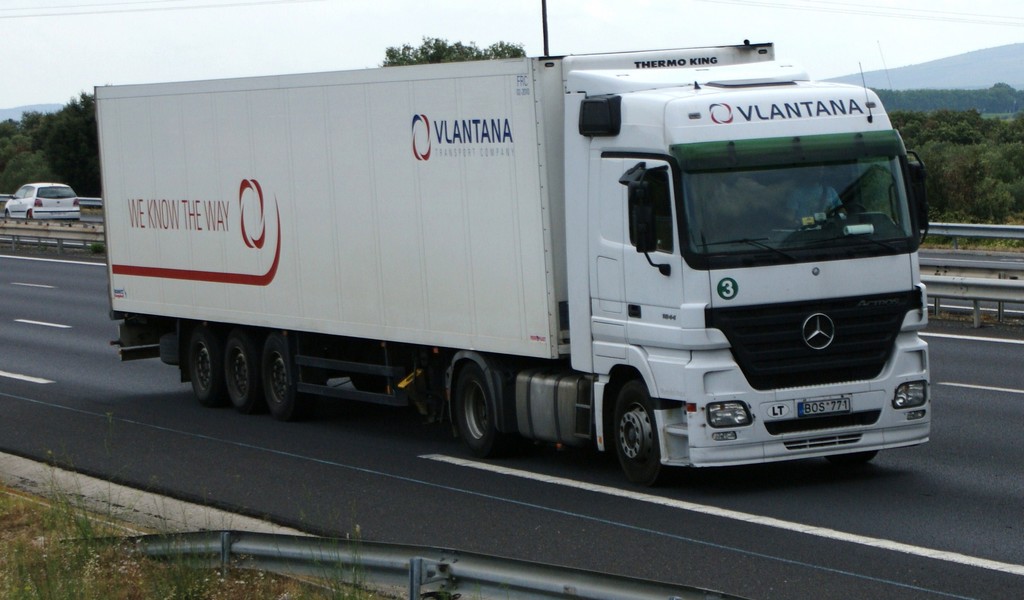 Lorry drivers have been victorious in their legal claim for compensation for unpaid wages against Vlantana Norge and its chairman of the board, Vladas Stoncius Junior.

Together, the company and Mr Stoncius Junior will have to pay more than NOK 20 million (just shy of  €2 million) as a result of having systematically underpaid several hundred drivers.

The lawyer representing the truckers, Lina K. Smorr of Andersen & Bache-Wiig, told Norwegian website FriFagbevegelse that the drivers had to sue Mr Stoncius Junior personally because the company was bankrupt and without funds.

Smorr represented 52 Eastern European professional drivers who claimed they had been regularly underpaid by their former employer, Vlantana Norge. The company had also been reported to the police by three different bodies. The Norwegian Public Roads Administration estimates the haulier’s practises had saved it NOK 28-39 million every year in wage costs.

During the court case, Vlantana Norge argued that the alleged underpayment, use of double timesheets and manipulation of submitted documents was a result of “personal errors and misunderstandings”. The court, however, was not convinced:

The court also concluded that the chairman of the board and former general manager of Vlantana Norway, Vladas Stoncius Junior, is personally liable to the drivers for the financial losses they had suffered as a result of systematic underpayment. In practice, FriFagbevegelse says this means that Stoncius Junior himself may have to cover as much as NOK 13.4 million of the total compensation.

FriFagbevegelse writes that the ruling is also important in principle, as it will help to “clean up” remunerations in the transport sector. According to Smorr, the victory for the drivers shows a “clear signal is being sent that the chairman of the board and the general manager risk a very significant personal liability if the operation is organized in a way that circumvents Norwegian rules on minimum wage.”

Several examples of Vlantana Norge’s everyday operations were referred to in court, including its regular container transport for PostNord. The assistant director of traffic at PostNord, Tom Erik Enger, testified in court and explained that they had outsourced jobs to Vlantana Norge that would involve truckers driving for periods of twelve hours at a time. For this, PostNord paid Vlantana Norge 11.5 working hours, minus a 30-minute statutory break. However, it was found that the drivers had not been paid for this time at all; they were typically credited with only 4 hours and 30 minutes.

Moreover, the district court concluded it is likely that these 12-hour days were by no means the exception, but rather the rule, and that the company’s timesheets were deliberately produced so as to deceive the authorities.