Lorry driving test examiners are leaving their jobs to become HGV drivers because it pays much better, an unnamed HGV driving trainer has told the Bristol Post. The local newspaper also reports that a shortage of examiners in Bristol is making the driver shortage in the area worse. 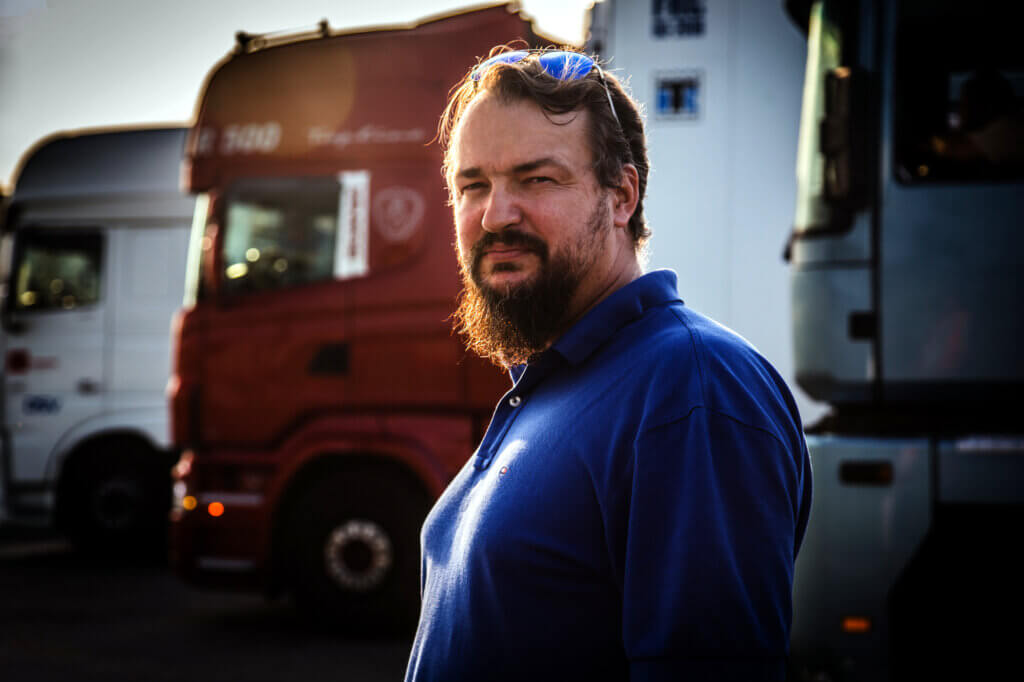 In the aforementioned news report, Bristol Post journalist Estel Farell Roig quoted an anonymous trainer who claimed up to 40% of examiners had left in recent months because of poor pay, leading to a shortage of examiners.

The source was happy to shed light on the reason for their departure: he says examiners who become lorry drivers can earn up to £40,000 a year, a better salary than they would receive as an examiner.

The driving examiner shortage means “there are people wanting to become lorry drivers, but that they are being impacted by the delays”, according to the local newspaper.

Before the trend for examiners leaving their profession started, three examiners were available to do exams a week, but as the situation is getting worse, it is now either two, or more often than not, only one person doing the exams.

No wonder then that there are waiting lists for HGV driving exams. The average waiting time is said to be around 3 weeks.

A Driver and Vehicle Standards Agency (DVSA) spokesperson told the newspaper that having additional testing capacity in Bristol is a priority and that “the number of tests available will continue to increase from next week as new LGV examiners complete their training”.