DSV CFO: “we will definitely look at” DB Schenker acquisition if company is sold 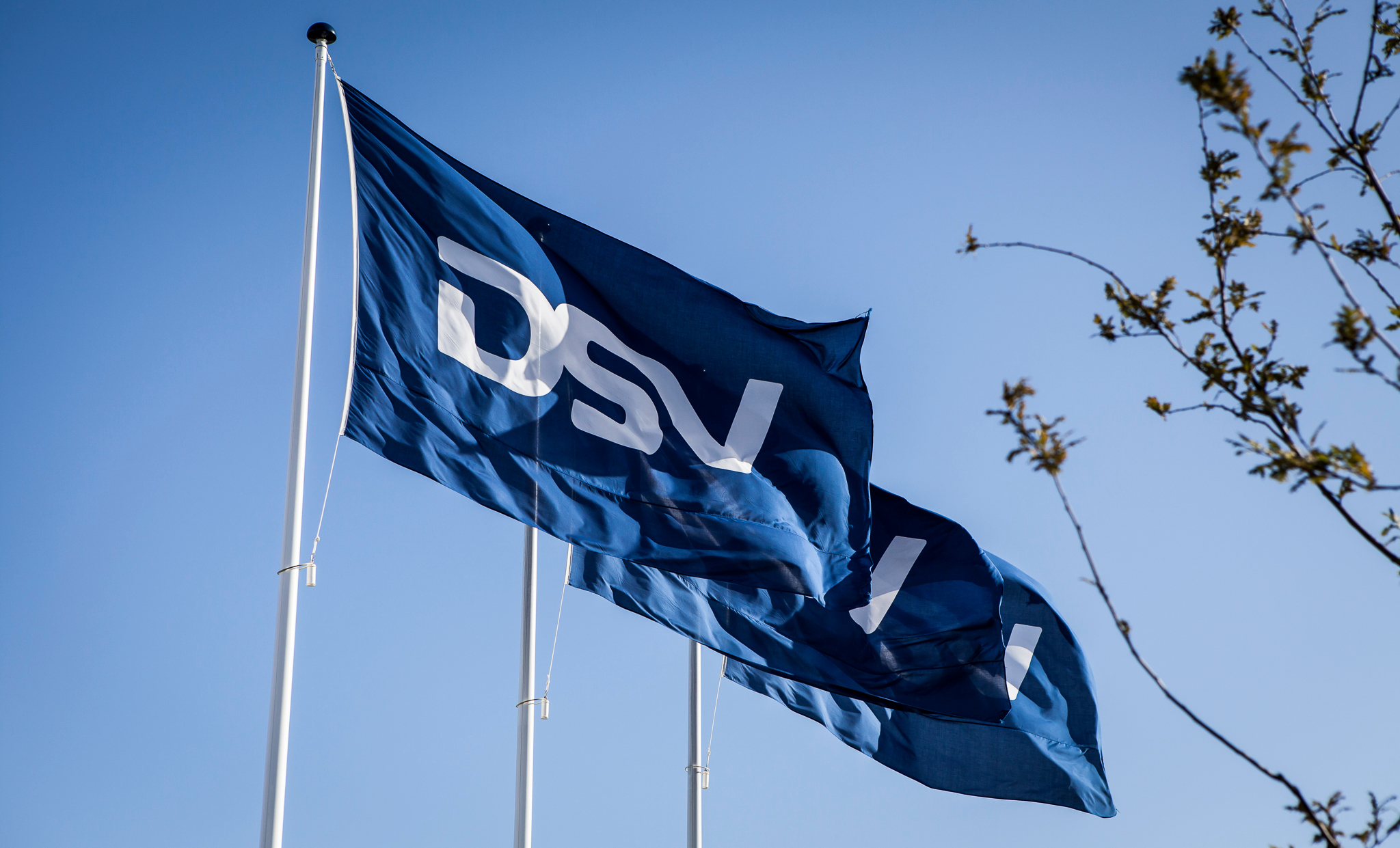 After discussing DSV’s acquisition ambitions, Jens Lund said “If the political process surrounding DB Schenker is resolved, and the company is put up for sale, we would certainly look into that as well.”

It is worth noting that the Danish operator has just completed the acquisition of Global Integrated Logistics (GIL) from the Kuwaiti Agility group.

“We would like to continue the consolidation of the sector. We are watching what is happening on the market and there are a few players that would make a lot of sense for us to connect, ”added DSV Panalpina’s CFO.

Lund emphasizes that GIL accounts for about 25% of the total group in terms of revenues, and the previously acquired Panalpina even more so. Therefore, the Danish group would be ready to take over an even larger company from the top twenty global operators. DB Schenker is at the top of the list, added Lund. Regarding the aforementioned political process in Germany, parliamentary elections will be held in the country this September.

So far, both the direct owner of DB Schenker – the German DB railways, as well as the German state, have not planned to sell the logistic arm of the railway company, but this may change after the elections. The sale of Schenker could bring in EUR 10 billion.

Following the acquisition of Agility, the DSV Panalpina group will have estimated annual revenues of $25.3 billion and approximately 75,000 employees all over the world.

According to estimates, DSV currently has about a 4-5 % share of the global logistics market and is the third largest operator in the world behind Kuehne + Nagel and DHL Logistics.