DSV Panalpina plans to significantly reduce the number of positions at the company – by 3 to 4 thousand. This is not good news for DSV Panalpina employees.

According to Lund, DSV wants to increase efficiency with this measure. Panalpina had a small profit margin, but was generally not competitive. DSV Panalpina hopes that the consolidation of operations, logistics facilities, administration and information technology will bring about 2.3 billion Danish crowns in the coming years.

Lund said integration, which mainly concerns air and sea freight, should be completed in 2020.

Then we can basically focus on normal operations from 2021. ” – he noted.

Around DKK 13.4 billion of turnover accounted for the increase resulting from the acquisition of Panalpina, while organic growth was 2 percent. In turn, EBIT increased by 22.1 percent (to the mentioned 6.6 billion Danish crowns).

Last year, the logistics giant recorded a gross profit of 23.7 billion Danish crowns, or 35 percent more than a year ago. 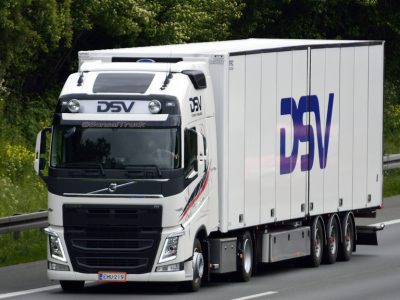 DSV Panalpina sums up the first... 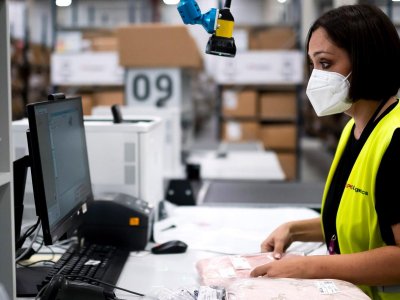 Fixed-mount barcode scanners to speed the...

DSV Panalpina sums up the first half of the year. Surprisingly good balance shee...
Fixed-mount barcode scanners to speed the reading of inventory
Haulier’s Brexit optimism obliterated in under a fortnight
Stena doubles up on Rosslare-Cherbourg crossing due to increased demand
Digital freight forwarder Beacon expands with new Hong Kong office