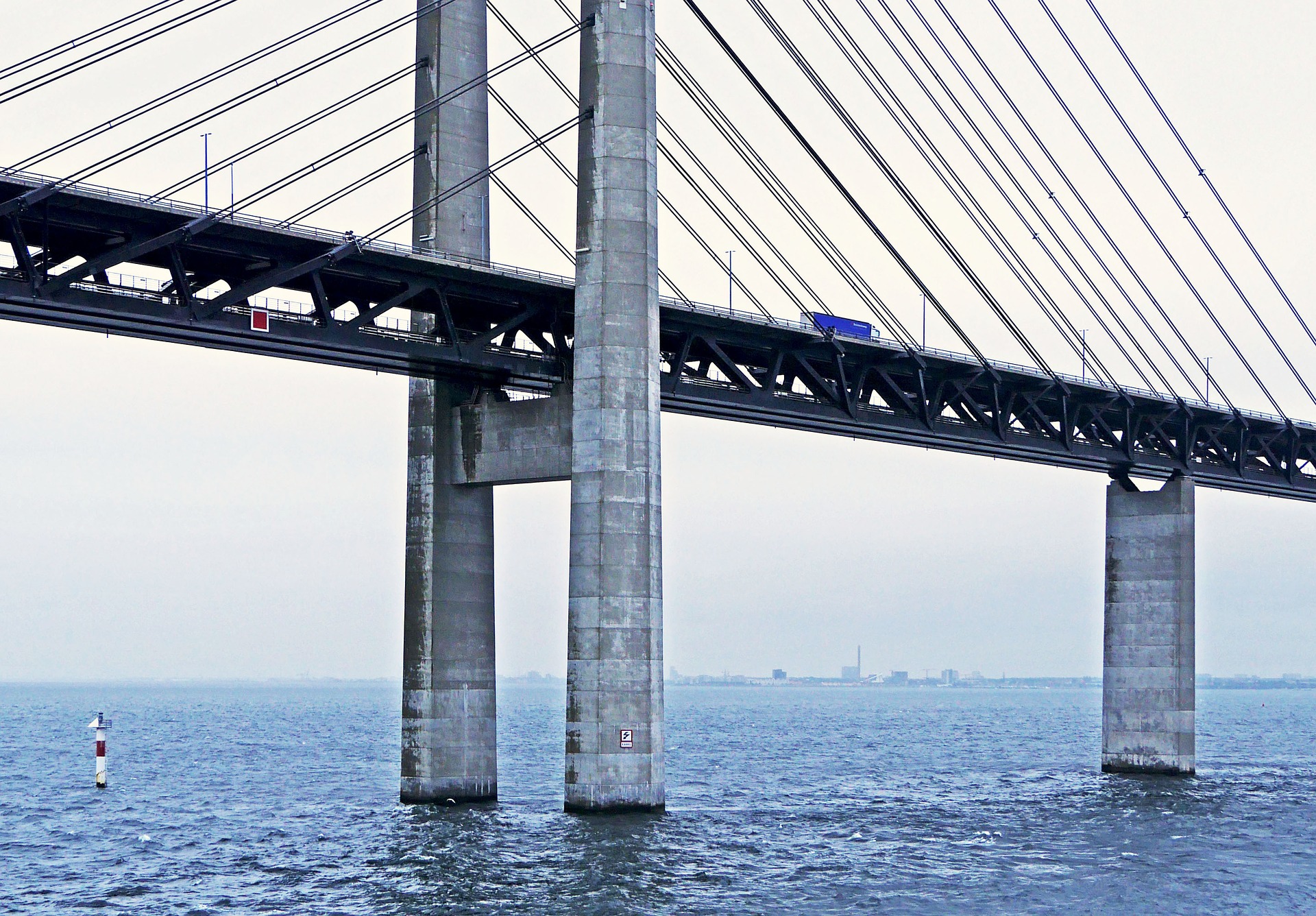 Erik Østergaard, director of Denmark’s road transport association (DTL), is furious over the European Commission’s decision to look at tweaking the EU Mobility Package due to its harm on the environment.

As we reported yesterday, the European Union Commission has said it will enter into discussions with member states, the EU Parliament and “all concerned parties” after studies showed its latest road transport Mobility Package is likely to increase CO2 emissions.

The conclusion of the study on return obligations is that the new regulations will noticeably increase CO2 emissions:

The analysis of the return obligation for vehicles shows that in the scenario that according to the study is the most likely to occur, the provision is likely to create additional journeys, potentially resulting in up to 2.9 million tonnes of additional CO2 emissions in 2023 (a 4.6% increase in international road freight emissions). Across the three scenarios that were studied, the increase in CO2 emissions ranges from 0.8% to 4.6%.

The same was true of the study on cabotage quotas:

The study focusing on the cabotage quotas for international combined transport operations estimates that a widespread use by Member States of the option to introduce them could lead to an additional 397 000 tonnes of CO2 emissions and to potential negative long-term effects on rail and intermodal freight.

The studies have not convinced the DTL though, whose director is unimpressed by the possibility of the Mobility Package being changed.

During an interview with Danish Road Transport website lastbilmagasinet.dk, Erik Østergaard said it was “scandalous” that the Mobility Package could be looked at again:

The DTL has always maintained that there is a straight and direct link between the fight against social dumping and improvements to the climate with regards to freight transport. It is scandalous that the Commission has crumbled after the battle has been called off.

Erik Østergaard even went as far as to say that the European Commission are not concerned about the climate at all:

The truth is that the criticism of the road packages from the Eastern European countries and the Western freight forwarders who have profited from the business model has never been about climate but about being allowed to maintain a business model based on social dumping and unfair competition. They should not be allowed to get away with that. Now we must appeal to the European Parliament to step in and stand by the resolutions in the Road Packages.

Østergaard then claimed that the current conditions in the package were benefiting Denmark’s road transport industry:

We already see today that the northern European, including Danish, transport and forwarding companies that have had cars registered in Eastern Europe, have started to move to, for example, to Flensburg. It is exactly as we had anticipated: when it becomes too difficult and expensive to maintain social dumping and speculation in low-wage drivers as a business model, then one might as well move the cars to where they are actually used. That is what we are seeing happening now. And therein also lies a climate gain, because long, unnecessary transports can no longer pay off.

The European Commission will nonetheless enter into dialogue with multiple parties on the Mobility Package, irrespective of Østergaard’s opinion.

The aim of the talks isto try to find solutions that fit the purpose of the Mobility Package without having a negative environmental impact:

The Commission’s intention is to open a discussion with Member States, the European Parliament and all concerned parties on the possible ways forward, based on the data and findings of the two studies. The Commission aims to have an open dialogue to assess potential next steps in the light of the need to pursue the Green Deal objectives, the proper functioning of the Single Market, and the need to secure high social standards and the well-being of drivers.