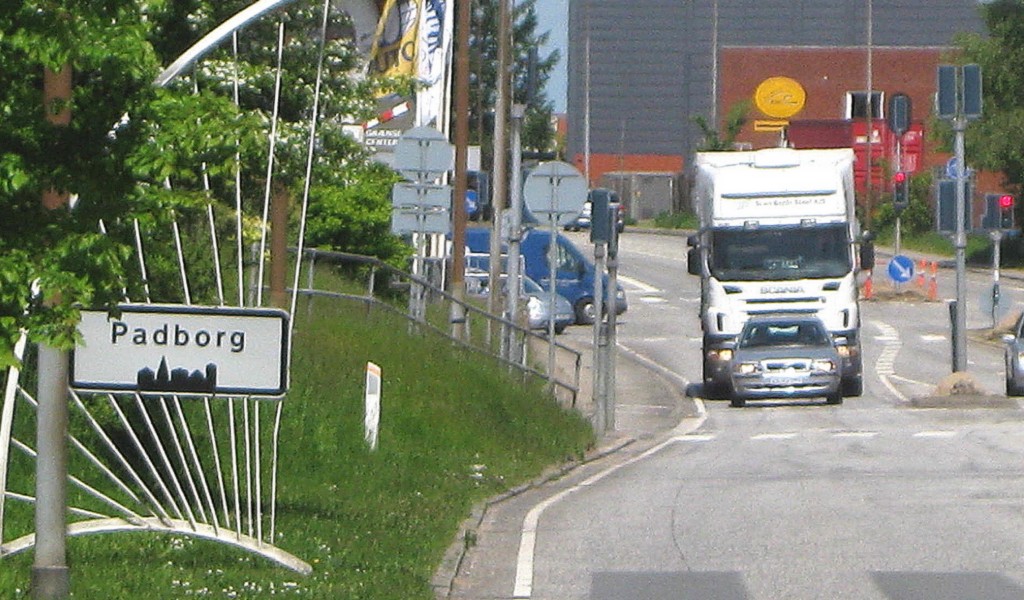 The Danish Transport and Logistics Association has given the thumbs up to plans to include combined transport in Denmark’s cabotage rules, a move that was revealed by the country’s Transport Minister during a recent media interview.

During the aforementioned interview, Benny Engelbrecht, Denmark’s Minister of Transport, announced that he would include combined transport in the country’s cabotage rules.

At the same time, a waiting period is also set to be introduced, which would mean that a lorry that’s been operating in Denmark and then left the country must wait four days before driving into Denmark again. According to Danish website MobilityWatch, the new initiative is to come into effect from 21st February 2022.

Erik Østergaar0d, CEO of the Danish Transport and Logistics Association, says he is enthusiastic about the proposals:

We know that the Commission is working on a whole new set of rules for combined transport, and no one knows how it will turn out. But we also know that the existing rules for combined transport – which were introduced for environmental reasons – have long been abused to use low-wage drivers on foreign lorries to haul goods from Danish ports and railway hubs on completely different terms than ordinary Danish domestic transport. If one disregards the environmental aspect, which with today’s vehicles is almost zero, that traffic has long had the character of real cabotage driving. Therefore, it is good that the Minister is already taking his precautions, so that the requirements that apply to cabotage will also apply here. The application of the cabotage rules to the combined traffic will at the same time mean that the vehicle must be registered in the special business register, and that the driver’s salaries will have to follow the Danish level.

Østergaar0d added that the proposals showed that the Minister of Transport for Denmark has chosen to take action to ensure combined transport “is not misused”:

The Minister of Transport has thus chosen to make use of a special exception in the new road package rules, which means that although combined transport should in principle be maintained, it is necessary to ensure that such transport is not misused. Experience has shown, according to the EU Commission, that the combination rules in certain places of the EU – including in Denmark – have been used systematically to circumvent the temporary nature of cabotage and as a basis for the continuous presence of vehicles in a Member State other than the company. “Such unfair practices risk leading to social dumping and jeopardizing compliance with the legal framework on cabotage,” the road package states, which therefore allows Member States to derogate from the rules.