The renovation of the Duisburg bridge on the German A40 highway took two weeks. On Wednesday, August 16, the object was put into operation. A weighing system will be used to make sure that it is not damaged by heavy vehicles.

August 16 at 4:00 a.m., after a short renovation, the Duisburg bridge on A40 was opened. According to experts, closing the object and diversions resulted in losses of more than 1 million euros a day.

Weighing system will take care of the bridge

According to the German transport website verkehrsrundschau.de the bridge will be protected against damages by a special weighing system. Thanks to its usage the overloaded trucks won’t enter the bridge.

The vehicles will be weighted automatically before the last exit before the bridge. If their weight exceeds 44 tons, they will be forced to leave the highway.

A similar system is used on the Levekusen bridge on A1. The restriction there applies to vehicles heavier than 3.5 t.

The new bridge will be available as soon as 2026.

The bridge located on a very busy route between the Ruhr area and the Netherlands was built in 1970. The bridge, with 777 m in length was designed for a maximum of 30 thousand vehicles a day. Meanwhile, each day it is used by approx. 100 thousand vehicles, including 10 thousand heavy goods vehicles.

The new bridge, according to the German government, will be available at the earliest in 2026. 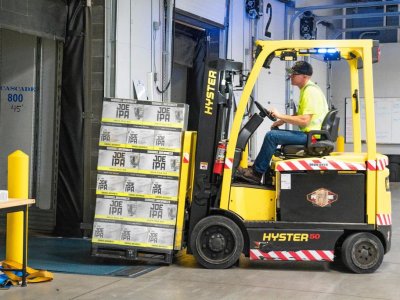 From demand forecasting to actual demand... 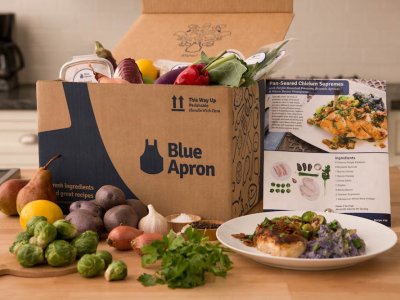 Another crazy week closing with the...

From demand forecasting to actual demand planning: In times of Corona this is no...
Another crazy week closing with the worst Stocks performance since 2008! E-comme...
Coronavirus revealed the biggest vulnerability in the TSL industry. “The milk ha...