Port of Antwerp-Bruges and duisport have signed a long-term cooperation agreement in the areas of energy transition, rail, hinterland connections, and port infrastructure. 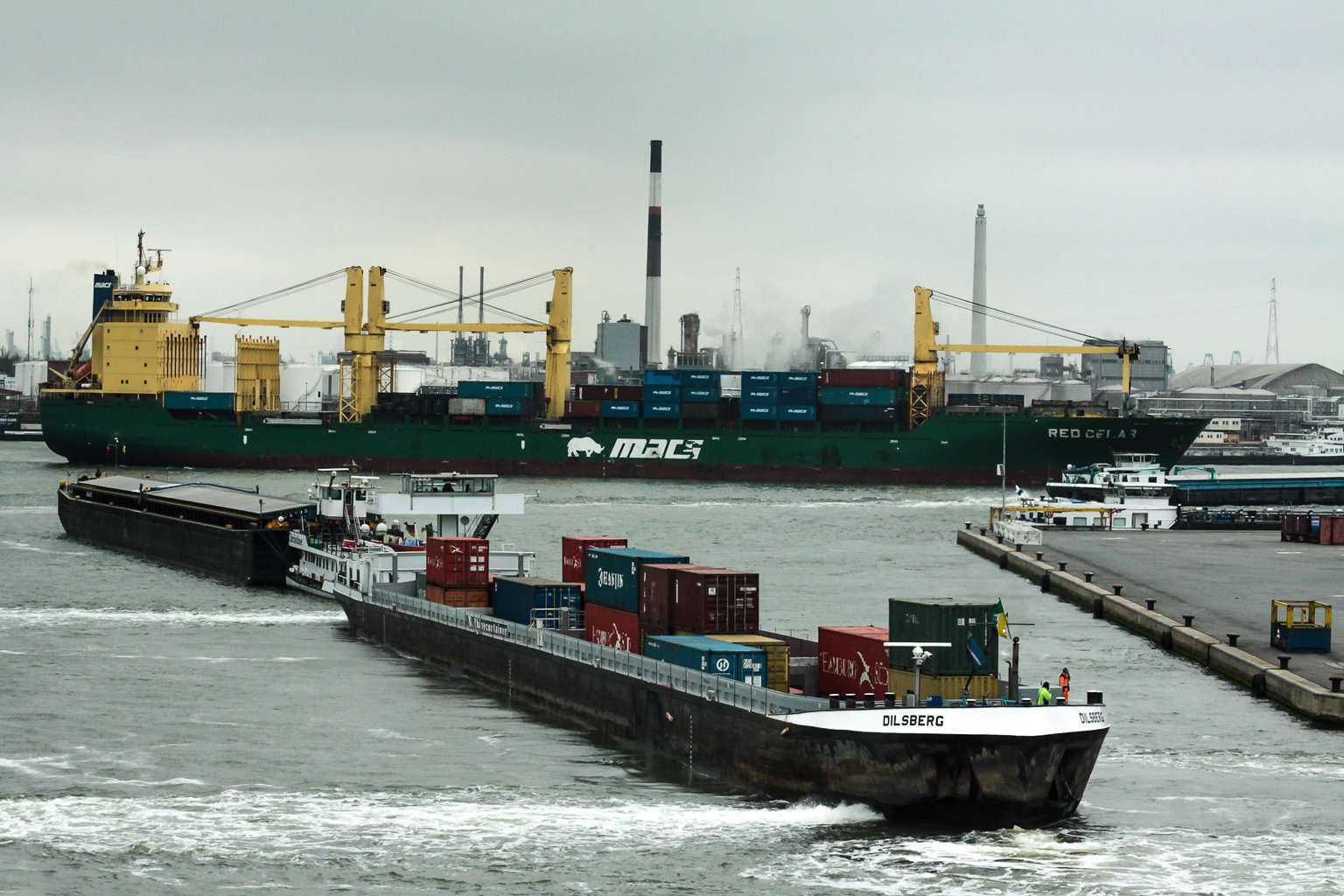 In a statement, Port of Antwerp-Bruges said that the development of solutions for the import, storage and distribution of green hydrogen in various forms is one of the main strategic pillars of the cooperation between the two ports.

The port says the goal of the partnership is to build an international supply chain for hydrogen in which both partners become central hydrogen hubs for Europe.

To achieve this goal, duisport and Port of Antwerp-Bruges want to establish a high-frequency rail shuttle in addition to planned pipeline connections and establish rail as a “rolling pipeline”.

“The expansion of the hinterland network, the promotion of sustainable multimodal transport connections, and the steady shift to environmentally friendly modes of transport are substantial for the realization of the energy transition,” say the ports.

As both ports aim for climate neutrality by 2050, the development of environmentally friendly port handling equipment is also part of the joint agreement.

For duisport, the cooperation with Port of Antwerp-Bruges is another step in the expansion of its future network. Similar agreements were already concluded with the ports of Rotterdam and Amsterdam in May and June of this year.

“Our ports have a key role in their regions as leading logistics and industrial centers and are already linked by various multimodal connections. Against the background of the current global challenges, it is only logical that we sustainably strengthen our European partner network and cooperate even more closely.”

“To realize the ambitious plan to become a climate neutral continent, we have to guarantee the European industry reliable and secure access to renewable energy sources. The import, transmission and distribution of green molecules needs short, mid and long term solutions. Developing a robust multimodal supply system will be fundamental to make the change happen. And we are pleased that duisport and Port of Antwerp-Bruges are combining forces to that end.”