Dutch haulage firm bankrupt for the 3rd time in 10 years 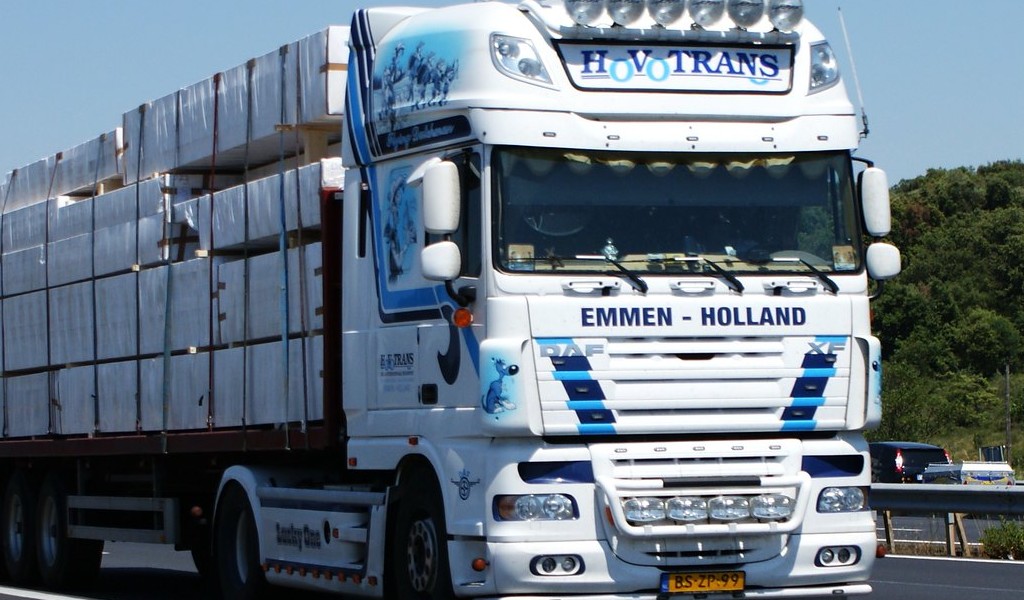 Dutch haulage company Hovotrans BV was declared bankrupt before a court in the Netherlands last week. The two previous iterations of the same firm also went to the wall in 2011 and 2017.

The owner of Hovotrans, Mr. van Boven, filed for bankruptcy earlier this year, citing the coronavirus crisis as the reason for the company’s financial predicament. According to transport-online.nl, the Drenthe-based haulage company say they had received fewer transport orders since the first lockdown, and that the government support it received was insufficient to keep it afloat.

Approximately ten employees worked at the company. However, the number of self-employed drivers conducting transport for the haulier is unknown.

The history books show that Hovotrans is no stranger to bankruptcy.  On November 17th, 2011, Hovotrans was also declared bankrupt, at which time 37 employees were made redundant . The company then started trading again under the leadership of its former accountant under the name HCN International.

However, HCN International was declared bankrupt less than 6 years later, in September 2017 . The haulage company then resurfaced under the name Hovotrans BV, who lasted just 4 years before officially being declared bankrupt last week.

As transport-online.nl reports, at the end of January 2018, Hovotrans Beheer BV shared an address with the company Hero Trading. The premises was raided by police in connection with the illegal sale of banned viagra alternatives on the internet. According to the owner of Hovotrans, “it was a private matter at the time and Hovotrans had nothing to do with it”. However, both companies were reportedly located at the same address and had the same director at the time.

It is currently unknown whether Hovotrans will make a new start. However, Mr. van Boven has not ruled out the company resurrecting itself for a 4th attempt:

“It is still too early for that. This [possibility] must be investigated and it also depends on which parties may report for a restart,“ the haulage boss told transport-online.nl.