IKEA Netherlands has ceased cooperation with its logistics partner Alert Logistiek, the furniture giant announced on Tuesday. The decision was made after an inspection by the Dutch Labour Inspectorate uncovered poor working conditions at Alert Logistiek.  The carrier, however, has pointed the finger at its subcontractors - stressing they made mistakes and not Alert itself. 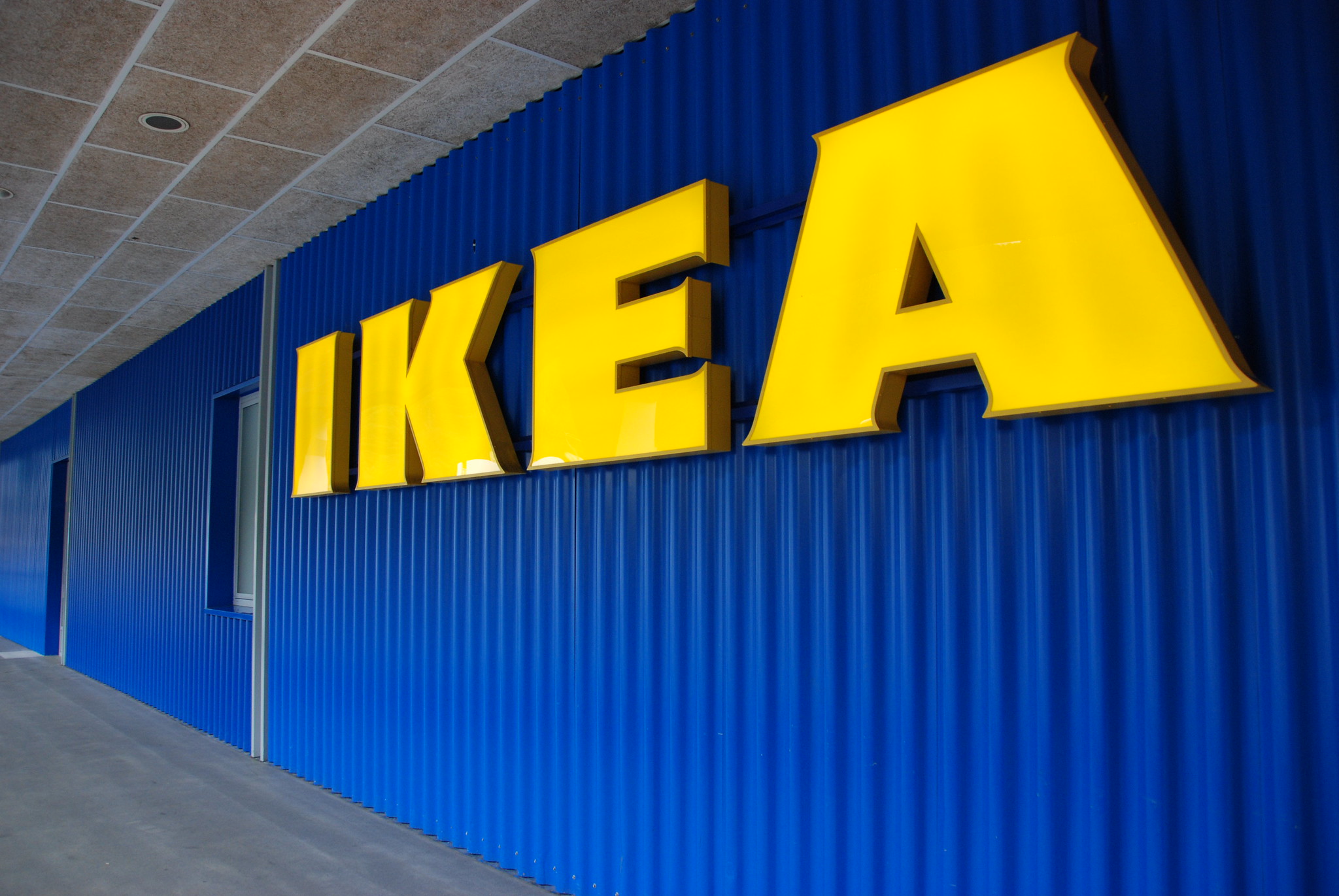 According to nt.nl,  the Dutch Labour Inspectorate discovered poor working conditions at Ikea’s delivery partner at the beginning of the week. However, the details haven’t been published at this point of the investigation.

Nevertheless, Alert Logistiek confirmed via a statement that during the inspection of one of the company’s subcontractors, the Labour Inspectorate found a person working who wasn’t entitled to employment in the Netherlands.

IKEA has already terminated cooperation with Alert Logistiek with immediate effect and says it is “devastated” by the findings.

“Every person who transports IKEA products should have good and fair working conditions,” the furniture company shared in a statement.

Alert had been working for Ikea for 25 years to the company’s “full satisfaction,” the delivery company highlighted in a statement yesterday.

“Alert believes that its transport and assembly services are carried out in accordance with regulations applicable in the Netherlands. Alert understands better than anyone that the performance of logistics activities by persons who are not authorized to do so is not acceptable,” the statement reads.

The company adds that it obliges all its subcontractors to comply with these regulations and inspects them regularly.

“Despite the great care that Alert devotes to its checks, it is unfortunately unavoidable that subcontractors can make mistakes that are not discovered by Alert,” the carrier claims.

Alert goes on to state what exactly happened is still under investigation but if a mistake has been made by the subcontractor, the company regrets it.

“However, there are no abuses at Alert,” the statement points out.