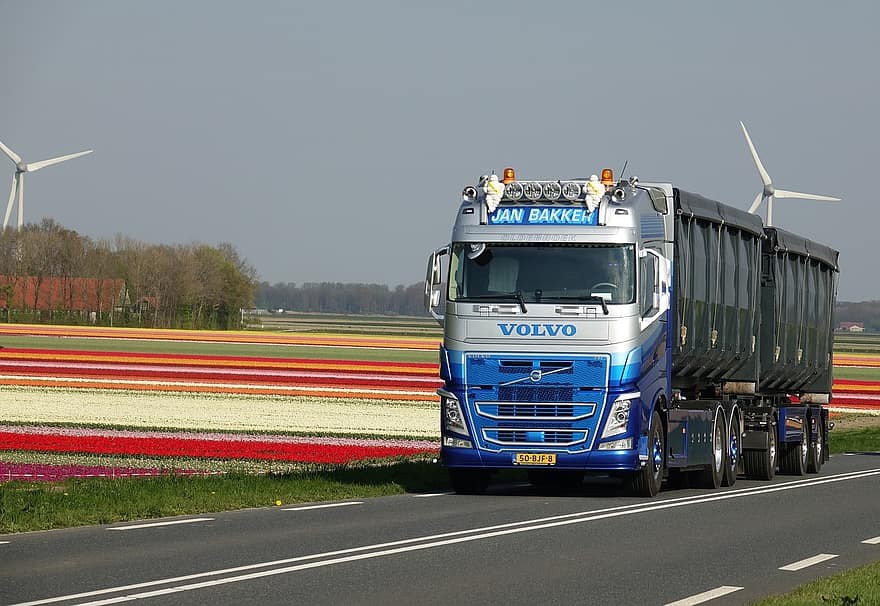 A court in the Netherlands has judged that lorry drivers working and living in the country must pay their national insurance premiums according to Dutch law – even if they have contracts with a Cypriot company.

According to multiple media reports in the Netherlands, the case concerns a group of drivers working for a number of Dutch transport companies.

In 2011, the drivers signed an agreement with a company in Cyprus, and their salary and national insurance were paid according to Cypriot labour law. The drivers nonetheless continued to do business for the very same companies they had worked with before.

Naturally, as the national insurance in Cyprus is lower, both the transport companies and the drivers themselves were presumably able to make cost savings.

The case ended up going to the European Court of Justice (ECJ), where a verdict was reached back in July. The ECJ concluded that national insurance should be paid according to the the law of the country where the employer is established. However, the employer is defined as the entity who exercises authority over the employee, bears their wage costs and has the authority to dismiss them.

In light of that judgement, the Centrale Raad van Beroep (The Central Court of Appeal in the Netherlands) concluded this week that the Cypriot company does not meet the aforementioned criteria.

As a result, the Dutch transport companies were regarded as the true employers of the lorry drivers. This means that Dutch law applies, and the lorry drivers will now have to pay their national insurance in the Netherlands.