To speed up the use of hydrogen-powered HGVs, the Dutch government is introducing a subsidy scheme for more hydrogen filling stations together with HGVs. Initially, it will allocate €22 million for this purpose. 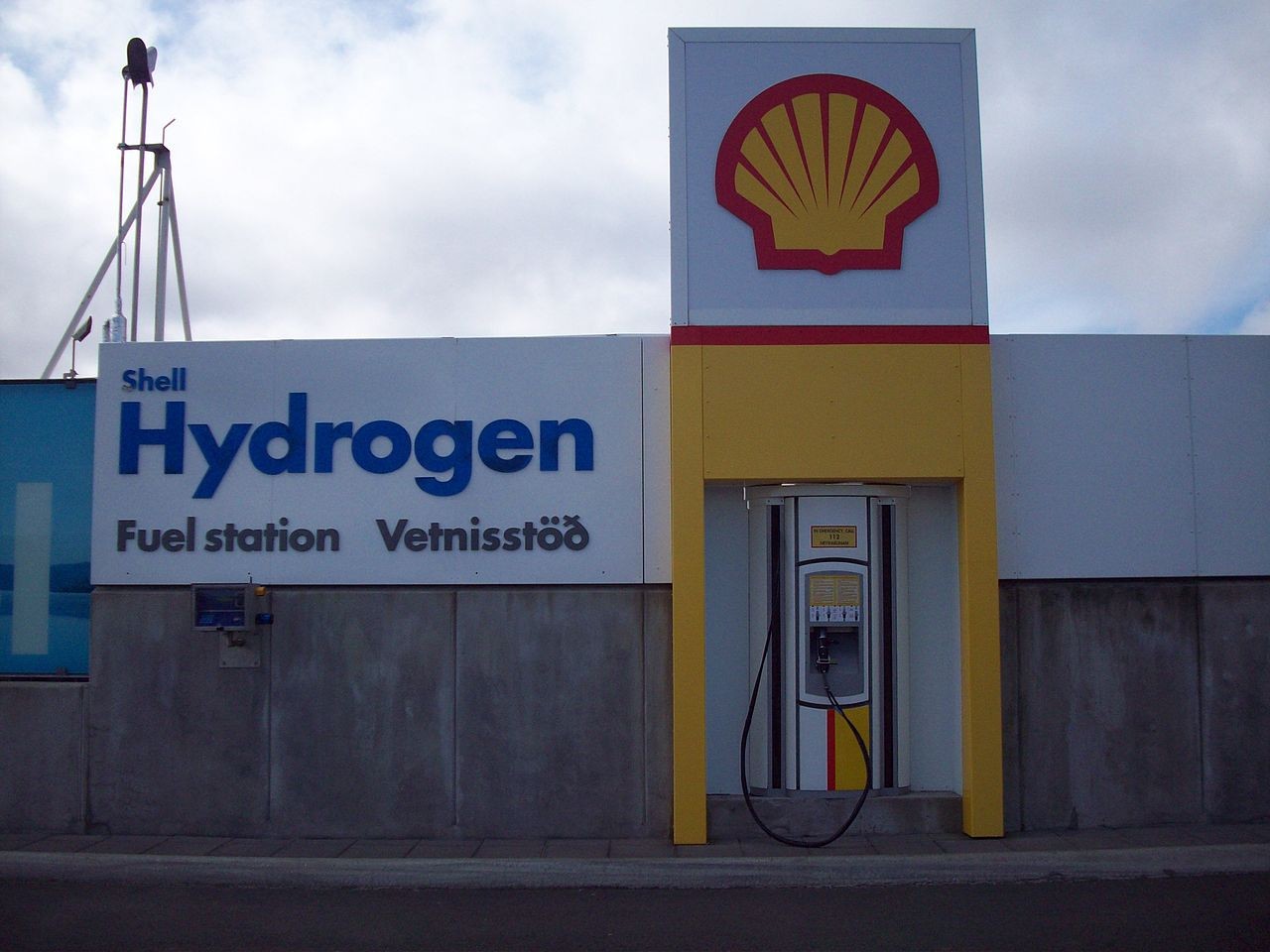 To reach climate goals, the Netherlands needs to provide infrastructure for different means of zero-emission transportation, including battery electric and fuel cell electric HGVs. This is in line with the European regulations which calls for more hydrogen to be used in the transport sector, and for hydrogen filling stations installed on the motorway every 100-150 kilometres throughout the European Union.

With the subsidy scheme, the Minister for Environment, Vivianne Heijnen, aims to boost the use of hydrogen as a fuel on the road.

There are currently 14 hydrogen filling stations in the Netherlands, but not all of them are equipped for heavy trucks.

“The fact that there are only a few such stations is an obstacle to investing in hydrogen trucks. And because there are only few hydrogen HGVs on the road, they are not promising enough to build hydrogen filling stations,” explains Heijnen.

The subsidy is intended to break this vicious circle.

The scheme is expected to start in early 2024. To be able to qualify for state funding, applicants need to provide plans for both a filling station and a fleet of hydrogen HGVs (an average of 20-26 lorries per fuelling station). Cooperating parties can apply for the subsidy together.

“In this way, supply and demand are created simultaneously, and profitable hydrogen filling stations can see be built in more and more places in the country,” the government’s announcement reads.

The €22 million that Heijnen has earmarked for the subsidy scheme is estimated to be sufficient to establish 5 to 10 filling stations in the country.