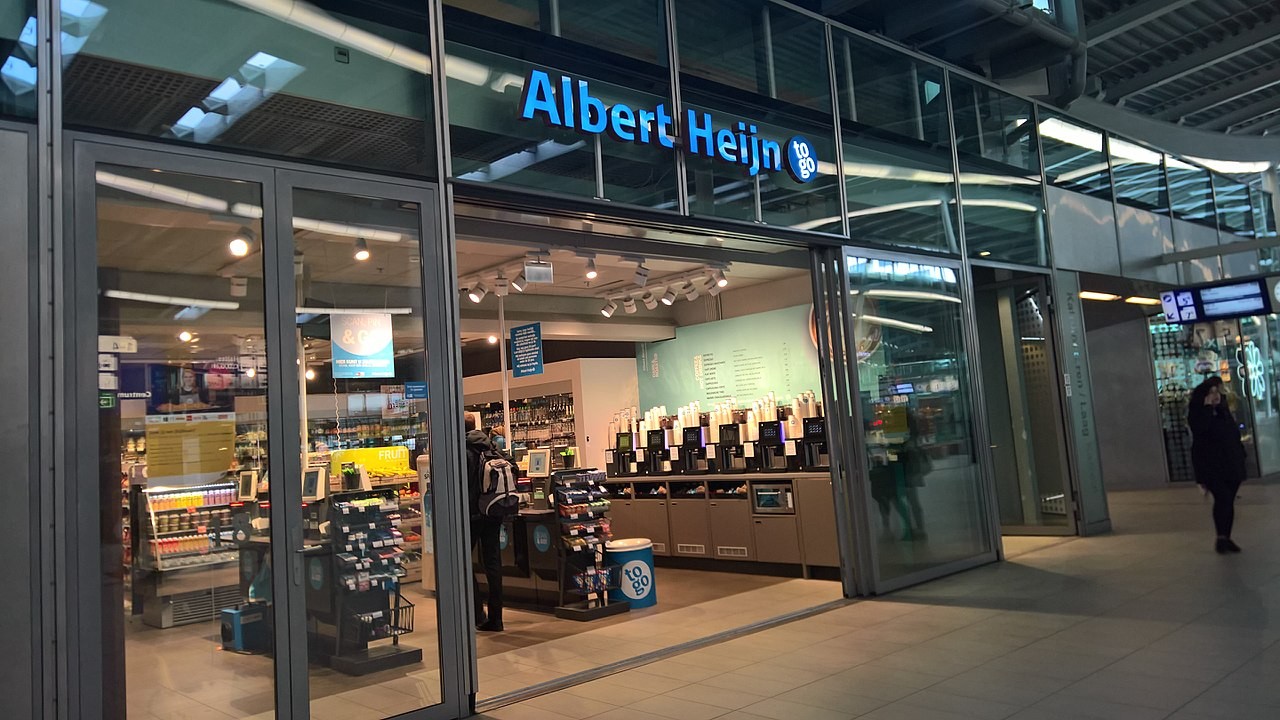 According to Distrifood, the process of closing down the PostNL pick up points at Albert Heijn, which has been in progress for a number of years, is set to be completed as soon as the remaining stores offering the pickup service are renovated.

It is said that the decision to scrap the parcel collection points is based on staff having to take up too much of their time on the pickup service rather than other in-store tasks.

“These points will not return when the store is renovated, so that will happen in phases. All these stores have or will have parcel lockers. We see that we can meet the needs of customers with the parcel lockers,” Albert Heijn spokesperson Anoesjka Aspeslagh is quoted as saying.

There were as many as 90 PostNL pickup points at Albert Heijn branches, but as it stands, this number has dropped to 27. By contrast, the supermarket chain hopes to have Budbee parcel lockers installed at 700 of its stores by spring 2024. 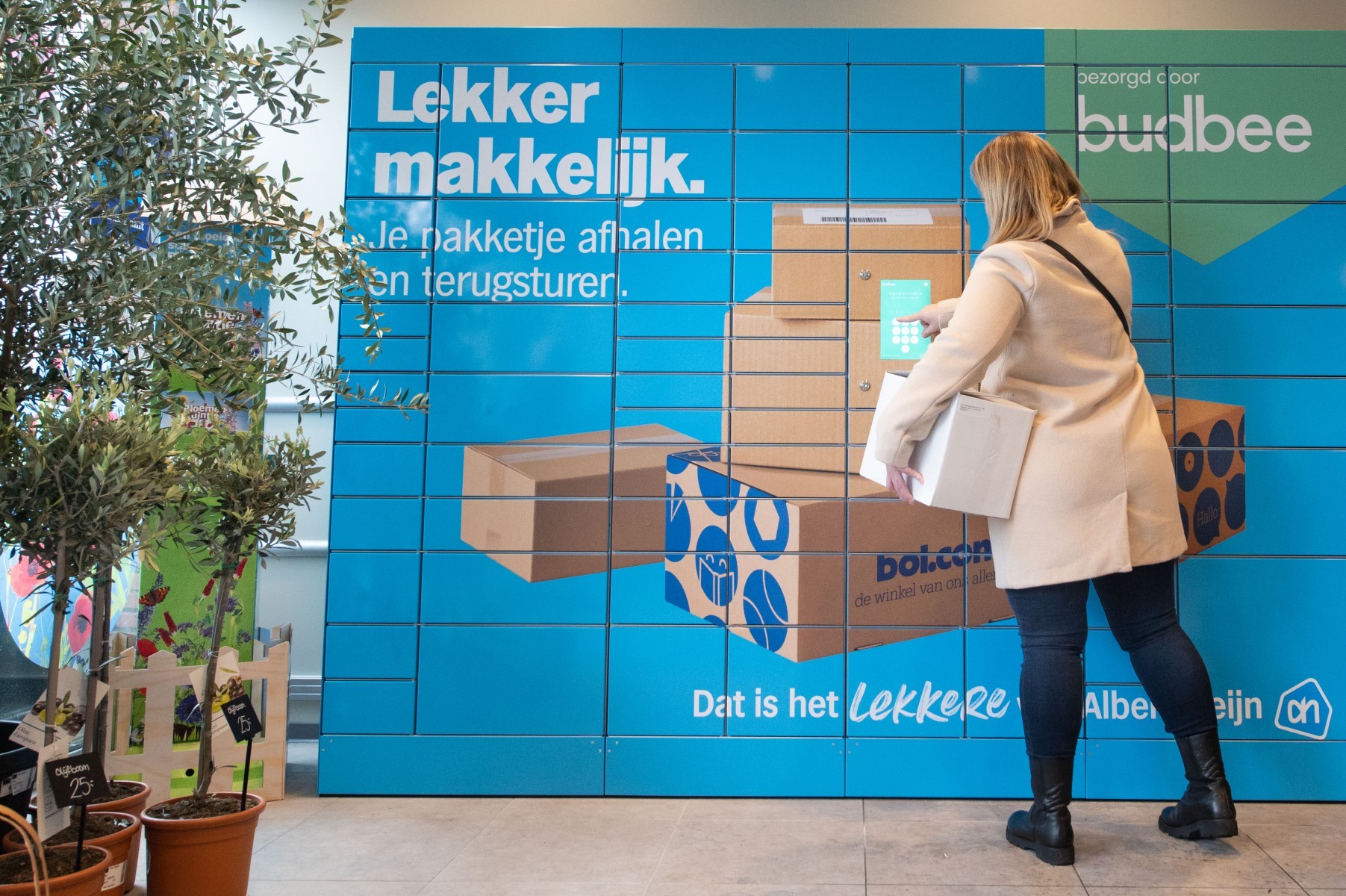 Those who run an Albert Heijn store under a franchise can still keep their parcel collection points, but only if they can negotiate a contract with PostNL directly.