Edwin Atema of the Dutch FNV union, which represents lorry drivers in the Netherlands, has stunned listeners of BBC Radio 4  by swearing live on air. During an interview broadcast live this morning, the FNV's head of research and enforcement made it clear that there are major issues with the haulage industry throughout Europe, but also warned Britain that “the EU workers we speak to will not go to the UK for a short term visa to help UK out of the sh*t they created themselves." 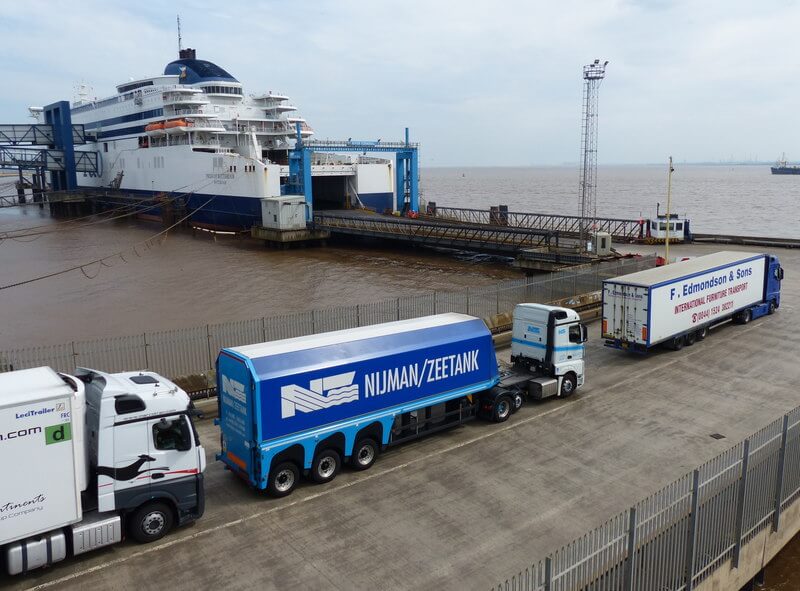 The union representative’s x-rated comments followed a short, sharp critique of the haulage industry throughout Europe.

When asked if pay was a problem, Atema replied:

“Yes, pay is an important area, but it’s not the only area. If we see what happens in the industry, drivers from across Europe and even beyond Europe are completely losing all trust in this industry. Long before the corona crisis and Brexit this industry was sick already; plagued by exploitation by irresponsible multinationals who drag down prices, which ended up in drivers voting with their feet – simply leaving the industry.”

Atema was then queried about the regulation of the industry.

In reply, Atema said that the “regulation is not even worth the paper it’s written on because there is no enforcement and no interest to enforce it.” He then went on to refer to the poor facilities on offer in the UK and Europe before calling for a Marshall Plan-like solution to remedy the problems.

The FNV Union researcher and enforcer added “Not only in the UK but also in Western Europe, companies see drivers simply as an extension of the vehicle key; namely a willing person who simply needs to do what the supply chain asks them.”

Given Atema was not only critical of the situation in the UK, but also mainland Europe, the Radio 4 host wondered if there could be an opportunity for Britain to woo drivers with a “compelling offer”.

However, the union representative reacted by re-emphasising the need for a Europe-wide, long-term solution. He also criticised the fact the UK does not have a collective drivers union before emphatically rejecting the idea that drivers from the EU would be tempted by the visa scheme:

“In the short term, I think that will be a dead end. I think some kind of Marshall Plan would be needed to bring the whole industry back to the surface. For example, in the UK there is not even a collective [union] agreement for the whole road transport industry so it’s still up to individual employers to compete on working conditions and that’s never a good sign to drag an industry back to the surface. So more is needed, and I think the EU workers we speak to will not go to the UK for a short term visa to help the UK out of the sh*t they created themselves.”

The stunned host then replied: “Thank you, not ideal language, but we get the message”.

Photo: © Copyright Mat Fascione and licensed for reuse under this Creative Commons Licence