Data released last week by the DVSA has revealed that in 2021, hauliers from outwith Great Britain collectively paid more than 9 times more in fixed penalty notices compared to their British counterparts. 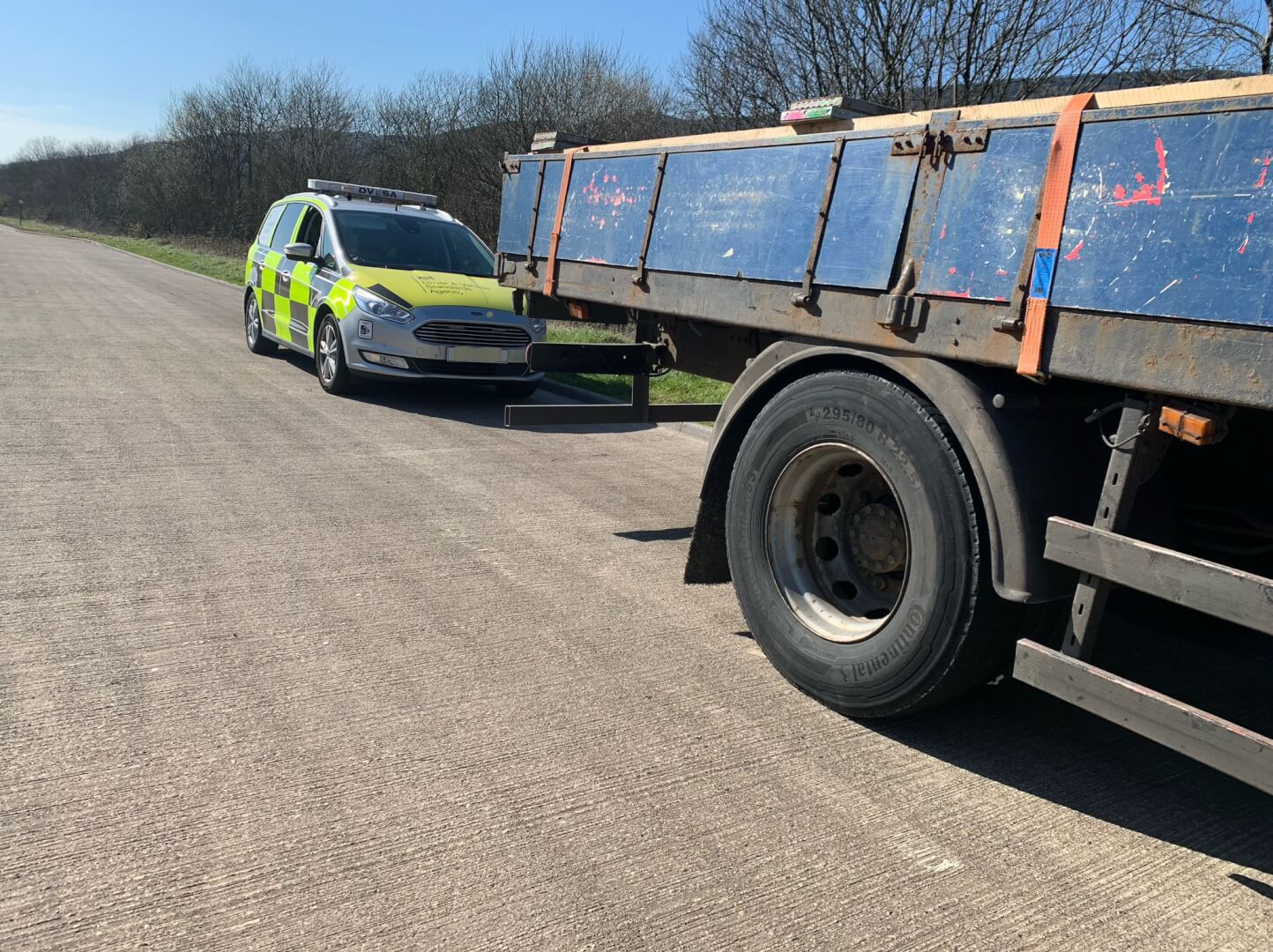 The figures, available via UK Gov website, cover 2021 and previous years, and are split into vehicle categories among other things.

According to the DVSA data, Non-GB-registered HGVs were subject to over 25,500 mechanical checks – some 29% more than lorries registered in Great Britain.

The DVSA figures also contain information regarding the amount of traffic checks and subsequent recordings of drivers’ hours rule breaches and general offences.

The 2021 stats show that the DVSA conducted almost double the amount of checks on non-GB registered lorries compared to trucks registered in Britain. Despite this, the offense prohibition rate was only marginally higher for non-GB trucks, while the drivers’ hours prohibition rate, believe it or not, was actually lower for non-GB HGVs.

Overloads were also included in the figures. In this area, the prohibition rate for non-GB HGVs was marginally higher, while the gap between the amount of GB and Non-GB checks was significantly less than in other areas.

However, the most stand out disparity in the released figures concerns the total amount of fixed penalty notices.

Despite the fact that non-GB-registered trucks were checked almost twice as much, and had offence rate not overly higher then British-registered lorries, the total value of fixed penalty notices given to non-GB HGVs was over 9 times higher.

This would appear to suggest that foreign-registered HGVs are given higher fines.

However, we have approached the DVSA for comment in order to clarify the matter and explain some of the disparities that exist regarding the number of roadside checks. Should the DVSA provide us with any update in relation to this we shall keep you posted.